The cinemas in Tel Aviv are just as eclectic as its people and places. Varying in size, genre, and atmosphere, they educate and tell the story of the ethnicities and the people that walk the streets of this vibrant country. Whether searching for a foreign film, an Israeli documentary or one of the new Hollywood blockbusters, Tel Aviv’s cinemas meet the challenge. 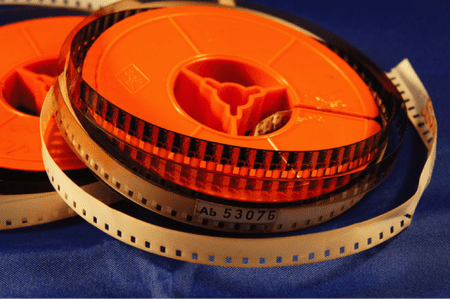 The Cinematheque, designed by Salo Hershman and opened in 1989 with five theaters, is the only cinema in Tel Aviv where one can see Israeli and international films. Adding to the classic experiences of crunchy popcorn and a movie, Cinematheque also sponsors many events and festivals throughout the year that explore controversial social and political issues. Through its partnership with foreign embassies and cultural centres, Cinematheque hosts film weeks dedicated to premiere Israeli, French, and Italian films. The events range from Docu-Aviv, the international documentary festival, to Icon, the festival for science fiction and fantasy and even a spiritual film festival. Cinematheque, at the heart of the cultural-social scene of Tel Aviv, engages the public with non-commercial films while being an outlet for high quality and experimental filmmaking.
Open In Google Maps
5 HaArba'a Street, Tel Aviv-Yafo, Tel Aviv District, Israel
+97236060800
Visit Website
Give us feedback 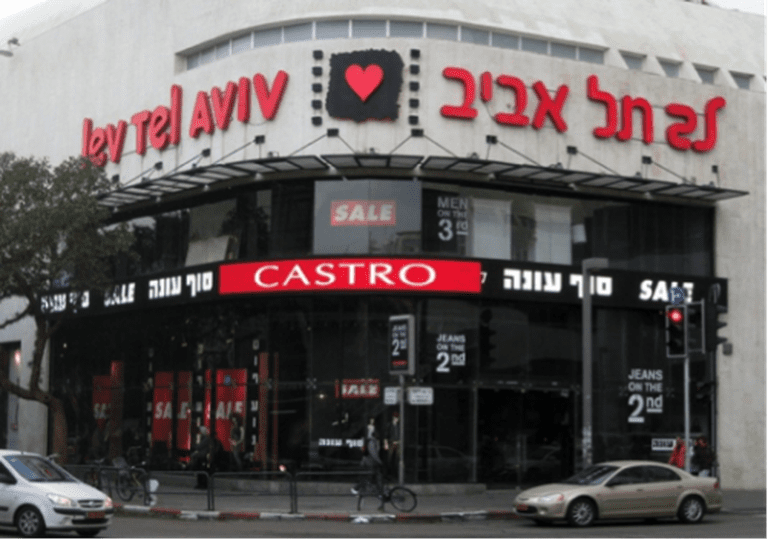 Lev Cinema | © Kineret Yifrah/Flickr
Nestled in the maze that is Tel Aviv’s Dizengoff mall, Lev Cinema features some of the world’s best films and documentaries. Designed by Israeli architect Yitzchak Asher, resembling the openness of the streets of Tel Aviv, the Centre is a one-stop destination. With over 300 stores, various eateries, and other entertainment it is as if one is not indoors. The cinema spreads across the top floor of the Centre, with six screens, adding to the modern and quirky charm of Dizengoff Centre. Lev Cinema, offers screenings of the most recent Hollywood releases, showing the original films along with Hebrew subtitles, for accessibility to its audience. The Centre is a destination with a chance to experience the eccentric culture of Tel Aviv and authentically represents the melting pot of Tel Aviv’s residents.
Open In Google Maps
50 Dizengoff, Tel Aviv-Yafo, Tel Aviv District, Israel
+972733265889
Visit Website
Give us feedback

For the Nostalgic: Hen Cinema

Dizengoff Center | © Moshe Reuveni/Flickr
Originally opening as a single screen cinema in 1950 as the Hen Cinema, it gained a luxurious reputation as the Hollywood hit showing cinema. Then, upon dividing into six screens, in 1982, the theatre changed its name to represent its growth and became the Rav-Hen Cinema – Rav meaning multiple. Built in Bauhaus-style architecture, Rav-Chen is supported by the Bauhaus Centre, an organisation that strives to raise awareness of and incorporate the Bauhaus tradition into the cultural and artistic development of Tel Aviv, particularly in the Dizengoff area where Rav-Chen is located. Moviegoers of many years report that the first screen was kept to its original size and brings these viewers back to their childhood comforts within the contemporary film industry. Rav-Chen has remained a cinema featuring Hollywood favourites and is considered one of the best cinemas in the country.
Open In Google Maps
16 Ben Ami Street, Tel Aviv-Yafo, Tel Aviv District, Israel
+97235282288
Visit Website
Give us feedback
Give us feedback