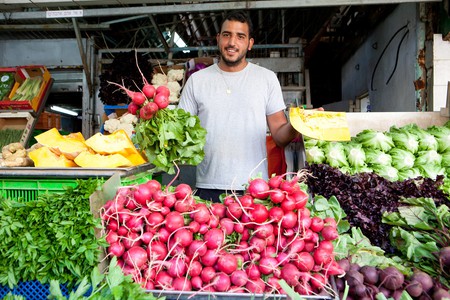 Tel Aviv was planned to be Israel’s first city, born with a clean historical slate. Since the small city rose from Jaffa’s sands, a number of distinctly local traditions have emerged, ranging from secular twists on Jewish holidays to the bizarre horses and buggy secondhand shops. Here are just a few unique customs you’ll come across in this part of the world.

While New York has an abundance of squirrels, Tel Aviv has cats. Lots and lots of cats. Locals take it upon themselves to feed them, creating a community of overconfident urban felines that seem quite fearless and will stare you down before moving out of your way. 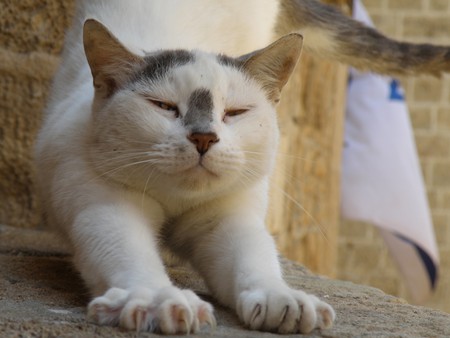 Though full of runners and joggers, on Tuesday evening Tel Aviv’s rollerbladers reign supreme in the White City. Swooshing through the streets in a large pack (which can sometimes consist of up to 100 people) it’s hard to miss the group. Joining is easy—if you can keep up.

As city-organized parties go, nothing tops the big Purim party in Kikar Hamedina. For all practical purposes, Purim is the Jewish equivalent of Halloween—sans the scary parts—so head to the giant roundabout to see the city’s best costumes and drink yourself senseless (which is literally the holiday’s main commandment: ad lo yada—“until you don’t know”). On Independence Day’s eve, people head to Rabin Square for a similar event in which they spray foam on each other and whack one another with blowup hammers. 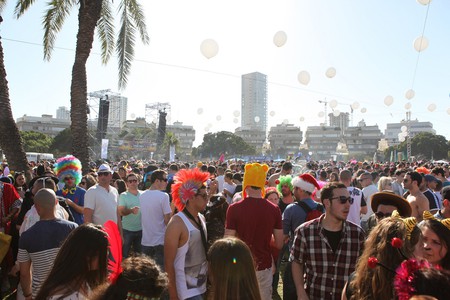 Buying bread ahead of Passover, hoarding food ahead of Kippur

While the holiday of Purim was openly embraced and given an urban spin, other religious holidays haven’t changed that much. Before Yom Kippur or Passover week, when the sale of food and bread is forbidden respectively, your average Tel Avivian will stock up on enough supplies to last a year. So join in and head to your local market 10 minutes before the holiday begins to see the city at its busiest. 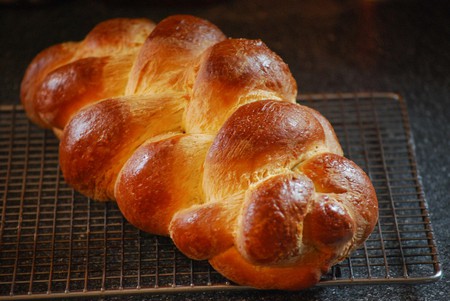 Once a year, Tel Avivians head for Rabin Square to beat each other senseless with pillows. The municipally organized brawl is strictly bring-your-own pillow, so come prepared. Other iterations have also included a snowball fight which saw the town hall import a big pile of snow to the famously hot beach city.

During Yom Kippur, most of the country grinds to a halt; with many Israelis fasting, all business are required to shut down, and public transport isn’t usually available. But in Tel Aviv, we take to the streets, riding bikes and enjoying the only day of the year in which driving is forbidden. Some even go the beach, a true taboo for religious Jews. 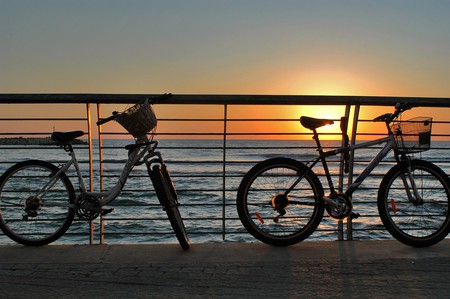 Fun on Friday with local “parliaments”

In Israel, Sunday is a working day, so the weekend falls on Friday and Saturday. While many people do work on this first day, most spend it shopping or even joining one of the city’s famous “parliaments” –groups of cafe dwellers who talk politics and read the newspaper. A local tradition involves gathering together to do the weekly trivia quiz in Israel’s liberal Haaretz newspaper (think of it as Israel’s Sunday crossword puzzle).

Israel’s fruit and vegetables are some of the best you’ll have. While the juicing trend has taken the world by storm in recent years, in Tel Aviv we’ve been enjoying healthy fruit juices for years, and you’ll find countless juice stands across the city. 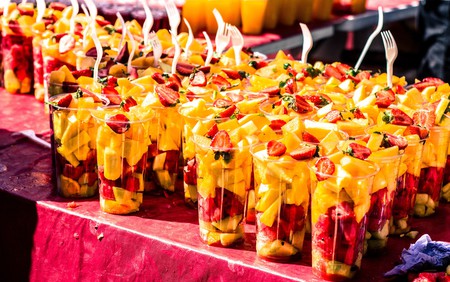 A stylish city, Tel Aviv is full of boutique secondhand shops. But nothing says boutique like a good old horse and buggy, and Tel Aviv’s altezahen is the strangest secondhand shop you’ll ever see. Based on the German word “old things”, the altezahen trots across the city collecting furniture and electronics, which are then sold off at a flea market. 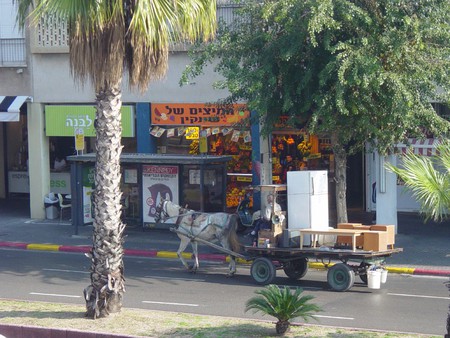 Horse and cart second hand shop - aka the altezahen - in Tel Aviv | Padraic, Flickr
Give us feedback