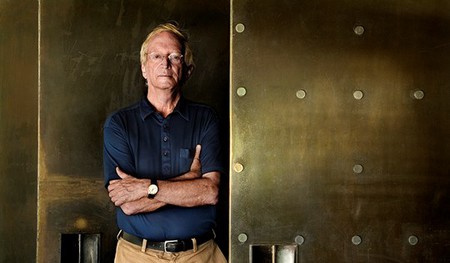 Spanning all kinds of philosophical enterprise, from existentialism to computer languages to work on morality, ethics and the philosophy of law, Israeli philosophers have made significant contributions to our mental landscape. Here are seven of the most influential figures in Israeli philosophy. 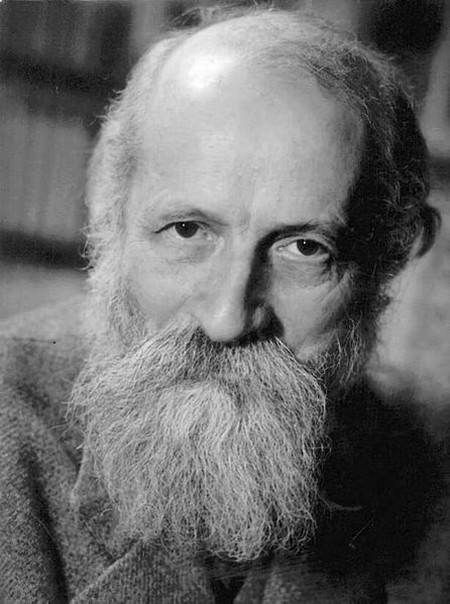 Born in Vienna in 1878, this Austrian-Israeli philosopher is best known for his 1923 essay ‘I and Thou,’ which is now considered a classic of existential literature. This school of philosophy is concerned with how lived experience contributes to our sense of ourselves, and how we interact with the world and form relationships with others, so attempting to provide a picture of human experience. Buber’s contribution was to delineate our lived experiences into relations with things, ‘I – It,’ and with people, ‘I – Thou.’ He warned that people must not lose sight of the other’s personhood, so reducing another individual to the status of an ‘I-It.’ His work remains influential in the field of education, and his contribution to existential philosophy is still discussed today. 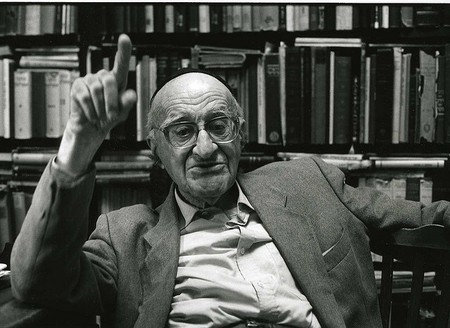 A public intellectual rather than an academic philosopher, Leibowitz had a profound influence in Israel. He contributed to the public understanding of philosophy, religion and politics with his prolific, and often controversial, views. As a cultural commentator, he was often critical of Israeli politics, and was well known for maintaining the necessity of the separation of the state from religion, believing that faith was something other and quite distinct from the affairs of the everyday. In this manner he argued against theodicy — the problem of evil — in religion, pointing out that the nature of God is sufficiently different from man’s own nature, rendering any understanding of God’s actions false. Criticism, therefore, is of man’s idea of God, and not of the divine itself. His strong political views led to him declining the Israel Prize in 1993, and his writings on Israeli politics and culture are widely read in and out of Israel. 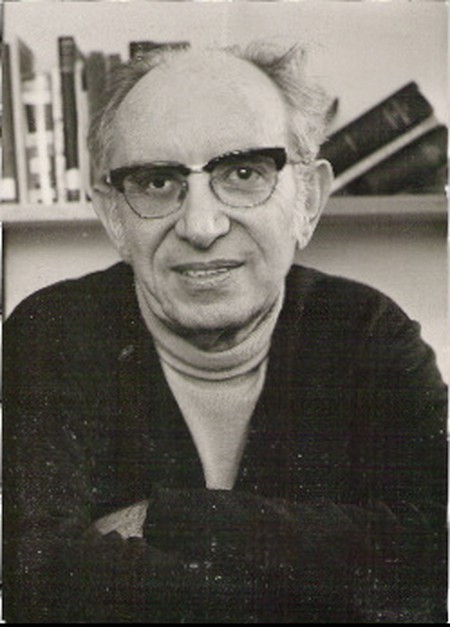 Born in Vienna in 1915, Bar-Hillel emigrated to what was then the British Mandate of Palestine in 1933, and served in the 1948 War of Independence, where he lost an eye. A philosopher of science and of language, Bar-Hillel is credited with introducing Pragmatics as a method in philosophy, whereby not only the language we use is studied, but how we use it, and how different contexts can influence our meaning. He was, at core, an Empiricist, holding that knowledge can only be presented using language and systems which themselves should be open to verification by experience. Thus, science is the means by which knowledge can be gained. Bar-Hillel then was against metaphysics, or what he called ‘speculative philosophy.’ To this end he was instrumental in founding the Philosophy of Science department at the Hebrew University of Jerusalem, and his subsequent work there and in MIT on language and linguistics remain standard citations in contemporary papers. 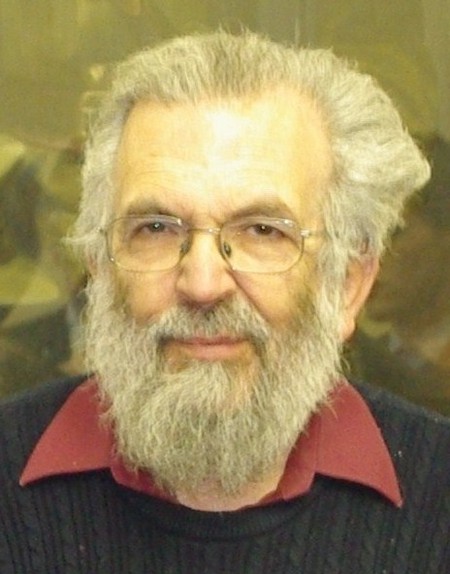 Recognized as one of the leading philosophers of law and politics working today, Raz has lectured on both philosophy and law in the Hebrew University, Oxford University’s Balliol College, Columbia University and King’s College London. His work concentrates on the philosophy of law, morality and freedom. Raz argues that the validity of a law does not depend on its morality, but rather, on that law’s observance by the authorities of a given society. It might, for example, be morally just to deny taxes to a corrupt state, but this is still illegal. Animal testing for cosmetics might be morally abhorrent, but can still be legal. His most recognized work is ‘The Morality of Freedom,’ which examines what constitutes rights, freedom and personal liberty.

A professor emeritus of philosophy at the Hebrew University of Jerusalem, Margalit was also a Kennan professor at Princeton University from 2006 to 2011. A British Council scholarship saw him attend Queens College at Oxford University, where he began the work which would later earn him his PhD from the Hebrew University under the supervision of Yehoshua Bar-Hillel. Initially a philosopher of language, Margalit’s interests soon developed into the political and moral, in which areas he regularly contributes to the New York Review of Books. He is known for ‘The Ethics of Memory’ in which he posits that personal relations are founded on care, and that individuals have a dread of being forgotten after death. It is our duty then, as those who care, to ensure that those we are close to do not leave without a trace. This work grew from his parents’ reflections on the victims of the Holocaust, where the Yad Vashem monument aims to record the names of each victim.

A moral philosopher based in the University of Tel Aviv, Ophir is also connected to the Van Leer Jerusalem Institute, where he directs research into political and moral reactions to humanitarian catastrophes. He has also been a visiting fellow at Durham University in the UK. His ‘The Order of Evils’ is a 2005 work which attempted to parse the concept of evil away from transcendent, religious or metaphysical notions – believing these to be too abstract and vague – and to account for it in terms of social realities such as loss, damage, suffering and humiliation. Calling these things ‘superfluous evils,’ Ophir states that they can be prevented, and a moral society is one which works collectively to do so.

A professor at the University of Haifa since 2003, and now chair of the philosophy department, Smilansky is credited with advancing the free will and determinism debate, and is more recently known for his work on moral paradoxes. His book ‘Free Will and Illusion’ proposes that the idea of free will – where we are the source and creators of all our actions – is an illusion. This is a necessary illusion, however, as without it our sense of self-worth, our achievements and identity, would be completely undermined; so too would our moral lives. How could we have systems of ethics and justice if nobody is truly responsible, and so blameworthy, for their actions” This position is known as ‘illusionism’ and has become a much discussed, and criticized, approach in contemporary philosophy.