6 Things You Only Learn About Israel When You Live There 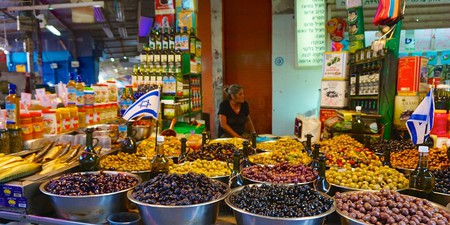 Living in Israel is an eye-opening experience for a foreigner. It is an extremely complex country with many layers and quirks – some good, some not so much – which gradually reveal themselves over time. From the nature of the Israeli people to what you should expect from bus journeys, you might be surprised by what you discover from living in this remarkable, hectic slither of land.

Acts of coexistence happen every day

Many people abroad think that Israel is a place where Jews and Arabs live in a constant state of hate and conflict. Living in Israel, you soon realise that small acts of coexistence take place quietly on a daily basis, from Jews and Arabs working alongside each other in hospitals and on sports teams (including Israel’s national football team), and partying together in nightspots such as Anna Lou Lou in Tel Aviv, to Druze women selling their traditional laffa bread next to Jewish vendors in Tel Aviv’s Carmel Market.

Bus journeys can be frightful experiences

In many respects, Israeli bus drivers are incredibly dextrous individuals: they have an impressive ability to count your money, weave in and out of traffic and return your change all at the same time. They are also extremely efficient (definitely not impatient), closing the doors and stepping on the pedal before the final passenger has even lifted their trailing leg onto the bus. Just make sure you hold onto something the moment you get on, otherwise you’ll go flying.

There’s so much more than Tel Aviv and Jerusalem

To many people with a limited understanding of the country, Israel has two cities worth visiting: Tel Aviv and Jerusalem. However, after living there for a while you realise that there is so much more to explore than its two main cities.

Our top picks include skiing in Mount Hermon in the north, discovering the vibrant port city of Haifa (a shining example of coexistence and multiculturalism), scuba diving among the stunning coral reefs and dolphins in Eilat, and exploring the plethora of incredible sights in the Negev Desert. 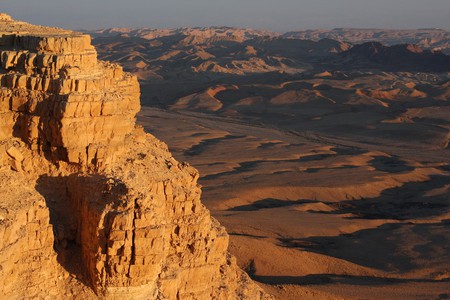 Patience is a finite resource in Israel, which becomes abundantly clear when you live there. From incessant beeping on the roads (sometimes it seems like there’s a national competition for who can honk their car the longest and loudest), to pushing their way through lines and losing their temper in supermarkets, Israelis show their impatience and short fuse in a multitude of ways.

Dealing with Israeli bureaucracy is a nightmare

While the incompetence of Israeli bureaucracy is already well documented, it is only when you experience it first-hand that you fully understand the extent of it. From joining a bank to waiting three hours in the misrad ha-panim (Ministry of Interior) to receive your ID card, only to be greeted by a grumpy old Russian lady who tells you to come back next week… Dealing with anything that involves bureaucracy in Israel is an exasperating experience.

The people are incredibly warm

Israelis are seen by many outsiders as rude and pushy. After living in Israel and getting to know and befriend its locals, you learn that they are incredibly warm and open people (that’s not to say they’re never rude and pushy though). Whether you’re in Tel Aviv, a Druze village in the north such as Daliat el-Carmel, or an Arab town such as Abu Ghosh, you will find that on the whole Israelis are welcoming and hospitable by nature. 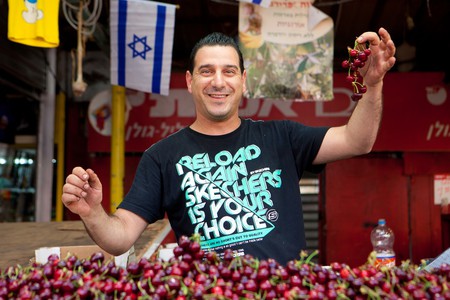