6 Israeli Artists Exhibiting in the Most Unexpected Places

There are many Israeli artists who are famous for their beautiful work, displayed all over Israel. However, you can also find Israeli art exhibitions at the most fascinating, unexpected places all over the globe – we check out six of the best native Israeli artists displayed in unique places. 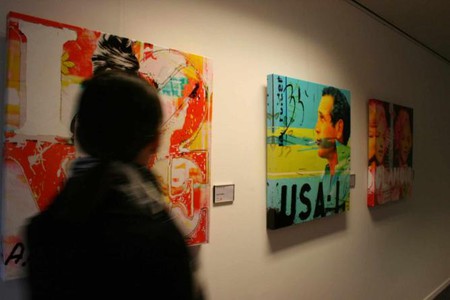 Born in 1973 in Tel Aviv, Galia Gluckman is lucky enough to get acquainted with many corners of the world. At the beginning of her career, Galia Gluckman experienced the life of a fashion designer in London and New York. Following this, she moved to Cape Town in 2010, where she took part in local and international group and solo exhibitions. Through her work, the artist ‘highlights ongoing creative and social conversation’. Her latest exhibitions in Cape Town were in the Jewish Museum in 2013 and at the Cape Town Art Fair in 2013 and 2014.

The Morocco born Israeli Gabi BenZano focused, at the beginning of his artistic career, on minimalistic and rational art. In 1980 however, he started turning his back on minimalism and decided to dedicate his time to ‘thinking art’, exhibiting in Haifa, in Kfar Saba and joining an arts study center in Raanana. The year 2000 marks another change in Gabi BenZano’s artistic path – from this point onwards, his line drawings were transformed into drawings made of iron. These iron drawings were exhibited in Bangkok in 2012 under the exhibit ‘Passion’. 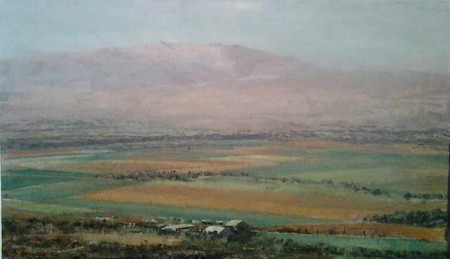 Hula Valley with Hermon Mountain in the Distance | © Uri Blayer

Dganit Blechner, who was born in Tel Aviv in 1957, dedicates her life to art, photography and graphic design. After having worked as the manager of the department of advertisement at ‘Ehad le Ehad’, Dganit Blechner developed her own style, combining many different visual sources into a very colorful and personal composition. This unique style helped the artist achieve international success, which is being represented by her collections, exhibited all over the world. In addition to the permanent galleries Dganit Blechner has in Israel and New York – as well as exhibitions in Chicago, France, Norway and Switzerland – she exhibited her art in New Delhi during the 2014 Israeli pop-Art Exhibition. 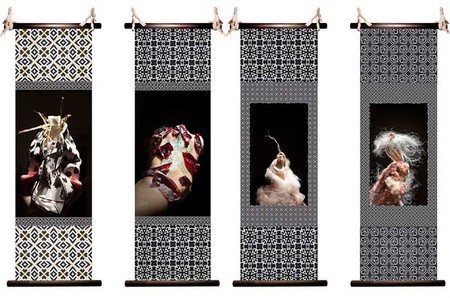 Yael Bronner Rubins’ multicultural background highly influences the issues she discusses through her photography. She attended two art schools, the first one in Israel – where the artist got her Bachelor of education – and the second in Hong Kong, where she graduated in 2013 as a Master of Fine Arts. Yael Bronner Rubin had several solo and group exhibitions, both in Israel and Hong Kong. She was especially active in Hong Kong whilst working towards her second degree, during which time she exhibited her four times.

The Israeli artists, author and lecturer Shai Zakai specializes in photography and calls herself ‘one of the pioneers of the eco-art world movement’. Additionally, Shai Zakai established the ‘Israeli Forum of Ecological Art’. She has had, worldwide, more than 60 exhibitions, including in countries such as Greece, Israel, USA, England and China. In 1993 Shai Zakai exhibited her work in Thessaloniki, Greece, under the name ‘Photo Synkyria’. The artist also took part in group exhibitions in China, Israel, Germany, USA, Japan and so forth. In 2004, Shai Zakai took part in a group exhibition in Gong-Ju, Korea, called ‘Geuamgang Art In Nature Biennale’. 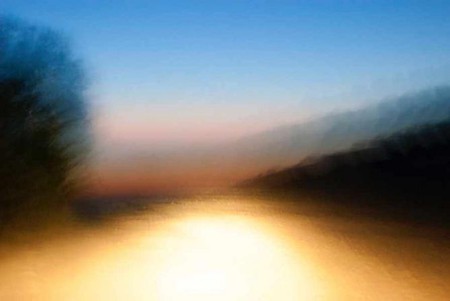 Uri Blayer grew up in Tel Aviv, where he felt like a total stranger. His art is very much inspired by the period of his life, which he spend living in complete isolation in a hut in the Negev desert. He focuses mostly on landscape paintings of desert like nature. Most of his Solo or group exhibitions took place in Israel, New York and Hawaii, although his art was also exhibited in Texas, California and some other places. It is noteworthy that many of his works were exhibited in Maui. He had group and solo exhibitions in Maui in 1999, 2001, 2004, 2003, 2006 and 2010.

Born in Frankfurt, Germany, Naomi Brief is studying in Israel at IDC Herzlyia, and is in the final year of her Communication studies. She is a very open-minded, caring person, who is fascinated by all kinds of arts, fashion and food. She loves the big city buzz, just as much as she loves pure nature. Being very adventured, Naomi plans to work in Toronto for a year after graduating and can’t wait to take in the unknown, Canadian culture