6 Film Posters That Capture the Essence of Israel 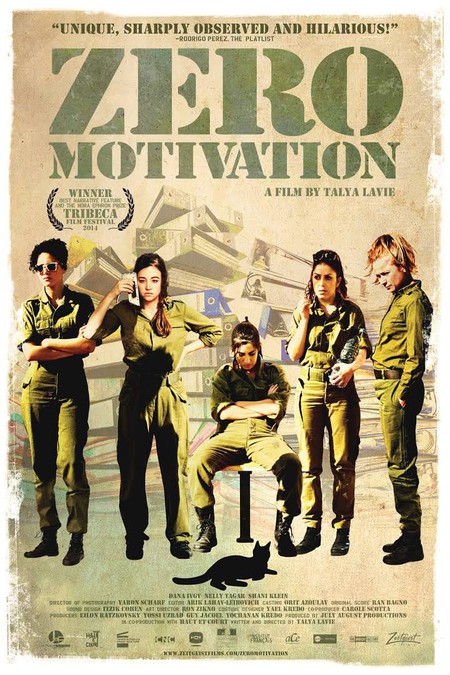 It is surprising how much films and the posters that accompany them can reveal about a place. These six Israeli movies and their posters offer valuable insight into the nation’s experience and the fabric of Israeli society.

A hugely popular film in Israel, Zero Motivation follows the stories of three female soldiers in the Israeli Defence Forces in their remote desert base in the south of the country. Complex, dark, and funny, this is a superb depiction of life in the Israeli army, particularly in its mundane jobs, offering the viewer valuable insight into the experience of many young Israelis. Without at least a vague understanding of this rite of passage and shared experience in Israel, it is impossible to grasp the essence and psyche of the nation.

Samuel Maoz’s Foxtrot has been widely praised for its idiosyncratic style and sharp critique of contemporary Israeli society. Like Zero Motivation, it gives a glimpse into life for young Israelis fresh out of high school in the Israeli military. Split into three very different parts, it depicts the sheer boredom and banality of some jobs in the army and the moral conundrums imposed upon young Israelis by the IDF. Its poster of a young soldier dancing with a rifle is indicative of this. It also provides a dramatic portrayal of grieving parents, sending a critical and profoundly sad message of war’s futility and the inescapable nature of loss and despair. In Israel, almost every family has been affected—or knows someone affected—by war and loss, making this a valuable film for understanding the deep-rooted grief which makes up a large part of the nation’s psyche. 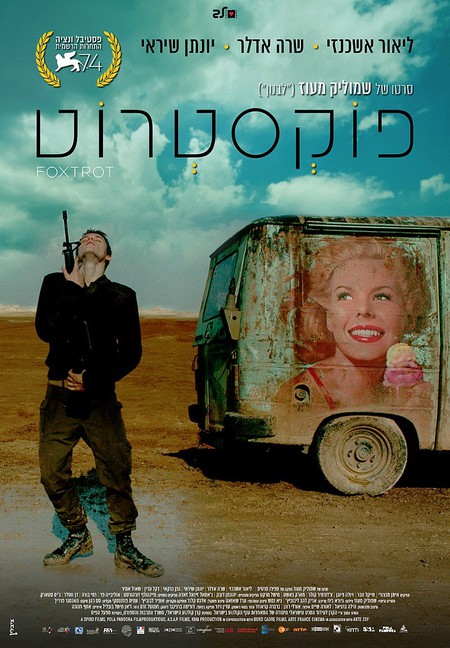 Based in Jaffa, this movie does a marvelous job of portraying the harsher aspects of life within Israel’s Arab communities. Making up 20% of the country’s population, one’s grasp of the essence of Israel would be incomplete without an understanding of the experience of its Arab citizens. The film’s poster, with its depiction of a warm embrace between two Arab-Israeli brothers, above an image of the aftermath of a violent crime, gives a taste of what’s to come. The plot weaves through such themes as crime, forbidden love, religious conflicts, archaic codes of conduct, loss, and despair. It is a bleak, heavy, and thought-provoking movie. 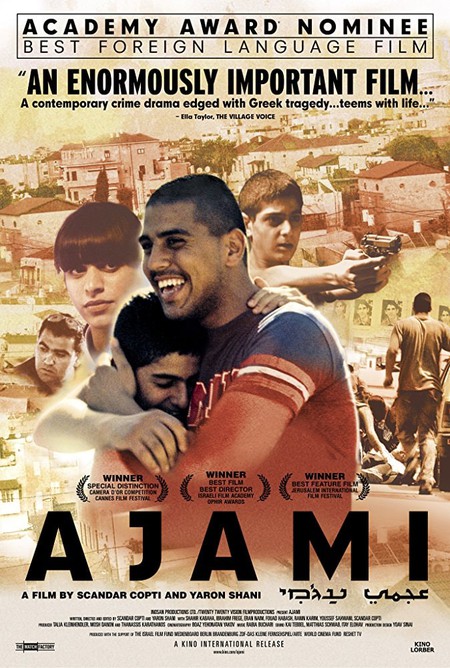 This Oscar-nominated documentary by Dror Moreh is based on interviews with six former heads of Israel’s highly secretive counter-terrorism intelligence agency, Shin Bet. With an unprecedented degree of openness—this was the first time they agreed to be interviewed—Moreh provides us with a gripping and thought-provoking account of Israel’s security situation since the 1967 war, from Palestinian suicide bombings to the assassination of Israel’s Prime Minister Yitzhak Rabin by an Israeli-Jewish extremist. Unfortunately, this is an inescapable part of Israel’s fabric. The poster below shows a wall of cameras that capture the variety of security issues faced by the Israeli state and its constant efforts to prevent them. 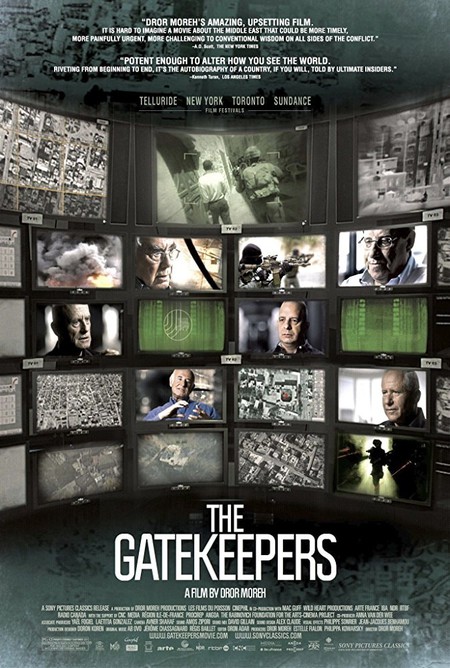 Israel is an extremely young nation whose short history has been characterized by wars with hostile neighbors. While movies such as Foxtrot and Zero Motivation depict the more menial jobs within the IDF, Beaufort follows the retreat of an Israeli combat unit outposted in southern Lebanon in the months preceding Israel’s withdrawal in 2000. Sombre, gritty, and powerful, this film captures the intensity and trauma experienced by Israeli soldiers during war. 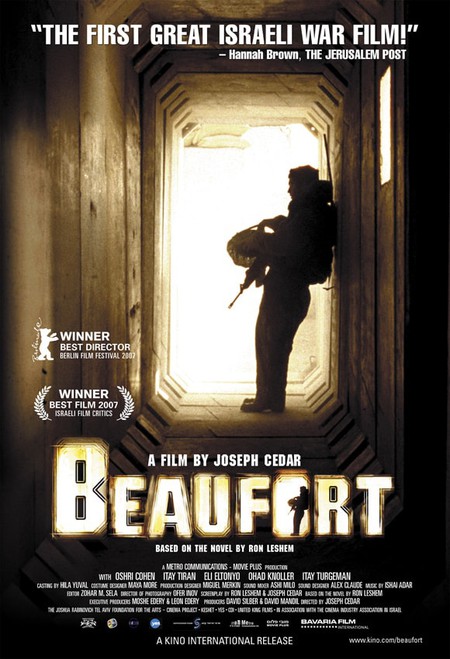 A “gett” is a document that Jewish-Israeli women must obtain from their husbands in order to be granted a divorce, as stipulated by Jewish religious law. Those who are denied this by their husbands are brandished agunot—chained women. This film revolves around the long and arduous struggle faced by an Ultra-Orthodox woman attempting to break free from her loveless marriage. It is a powerful depiction of this process at its worst, offering valuable insight into the complexities of the Israeli state, the influence religion continues to exert over its society, and the struggles experienced by many Israeli women. 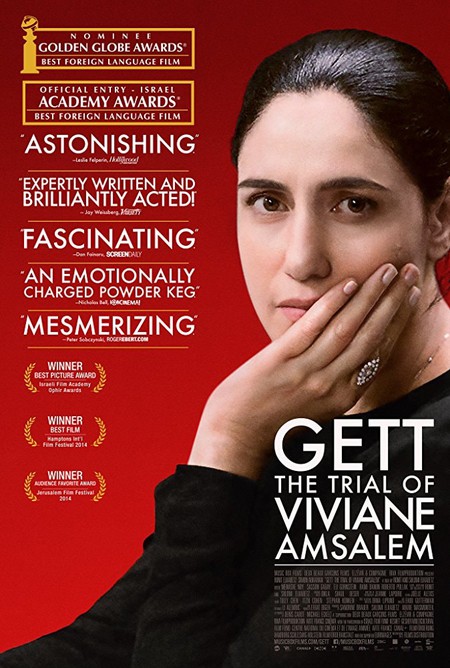 Gett: The Trial of Viviane Amsalem | Courtesy of Music Box Films
Give us feedback