5 Israeli Poets You Should Know About

Israel is a hotbed of creative talent; sculptures adorn the entrances to cities and murals beautify nearly every flat surface. It only seems natural, then, that the Israeli poetry space is so well populated that it is a difficult task to choose only five. We have compiled a mix of recent and past writers, national treasures and rising stars. 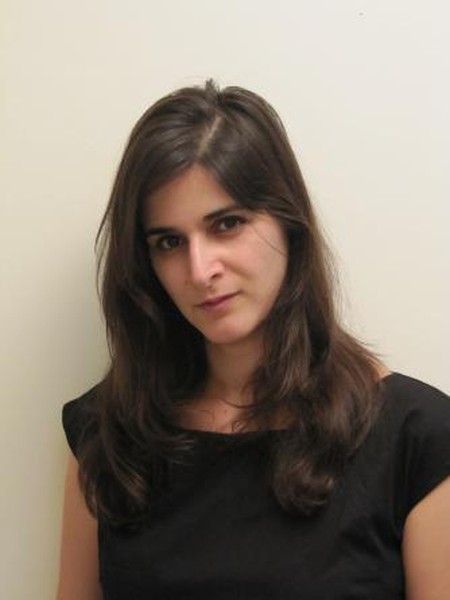 Although Navit Barel’s parents emigrated from Libya before she was born, when they settled in Ashkelon, they adopted Ashkenazi traditions. Barel grew up on Mazoh Ball soup, stewed fruits, and a ‘bleached white’ home. Her parent’s culture is not the only loss Barel has known. Before she was born, her parents lost a son, her brother, in the Yom Kippur War. Her parents are now also both deceased. Her poetry contains her response to all these things: it is visceral, questioning and filled with allusion to Israel and Judaism’s best and least known traditions. Her narrative style captures her struggle with finding places for the sweet things in life – the apples and the honey – amongst the ‘insulting air’ of the surrounding reality that can sour even these sweetest of things.

Yehuda Amichai has been in Israel since before its existence. Born in Germany, his parents brought him to The Holy Land in 1936, so he literally witnessed the erection of the cities, the influx of the people, and the creation of state and culture. It seems fitting then, that Amichai’s poetry chronicles this change – he bore personal witness. Like most Israeli poets, Amichai also chronicles his own struggle bridging his religion and the reality of his experience. In one poem, the father knows his son ‘no longer pray[s]‘ and in another, he ‘walk[s] around with the Ten/ Commandments on [his] lips‘. He struggles with the Arab-Israeli divide, not only politically but also ethically and personally. His poetry, like all great poetry, captures his unique experience. 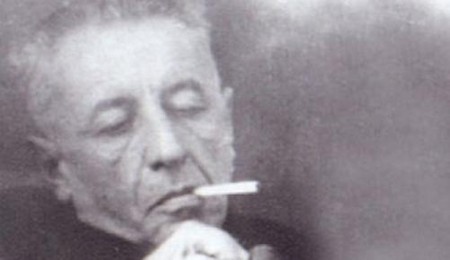 Natan Alterman is not just an Israeli, he is an Israeli cultural figure. He moved to Tel Aviv from Warsaw with his family in 1925. While Alterman was one of the first to settle in Israel, he is also one of the first to populate the Israeli literary canon. After studying in Paris for three years, Alterman returned to his beloved Tel Aviv, forsook the field of agriculture which he had studied and became a journalist and a writer. Rani Jaeger states that he was so well known and gifted at putting the people’s feelings into words that they ‘used to open the paper and go to read first Natan Alterman.’ His work has been called prophetic, as his most famous narrative poem – ‘Silver Platter’ – foresaw the price that Israel would have to pay in order to get their state. 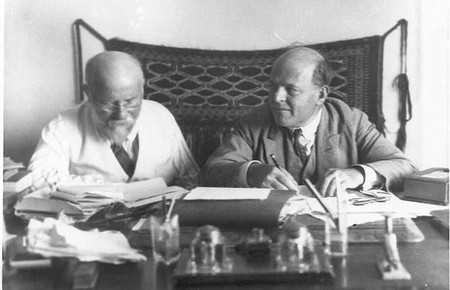 Hayim Nahaman Bialik studied and taught Hebrew for most of his life in Lithuania and Ukraine, but it wasn’t until he was 51 years old that he finally moved to Tel Aviv. The year was 1924 and when he arrived, he was already recognized as one of the world’s finest Hebrew poets. Although he died before the state of Israel was created, he is recognized to this day as Israel’s national poet – streets are named after him in nearly every town and the house in which he lived is preserved as a landmark. Bialik is best known for his nationalism, as his poetry merges the beauty he sees in nature and the religious world in which he was raised. 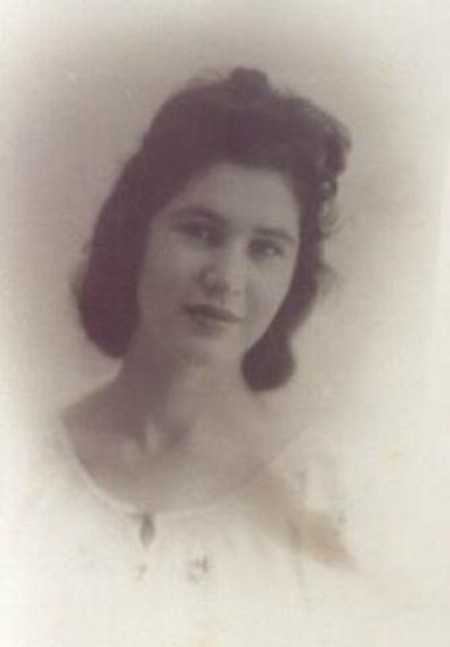 Dahlia Ravikovitch has had many experiences: she lost her father at a young age, lived on a Kibbutz, moved from foster home to foster home, married early, divorced early, served in the army, studied at university, worked as a journalist, taught in high school, and translated works by English and American authors into Hebrew. All this experience adds richness and authenticity to her work, which is some of the most political poetry on the list. Ravikovitch also wrote about her personal struggle with depression and about feeling all alone in a paternal state. Her prose style is easily accessible and her voice is so unique that her work is studied by students of all ages all across the country.

By Allison Finn Pinto
Allison Finn Pinto is a lover of reading, writing, and everything language. She has been teaching English Literature and Language to high school students for the past 15 years, and she is passionate about her and her students’ search for common humanity and education reform. Visit her online