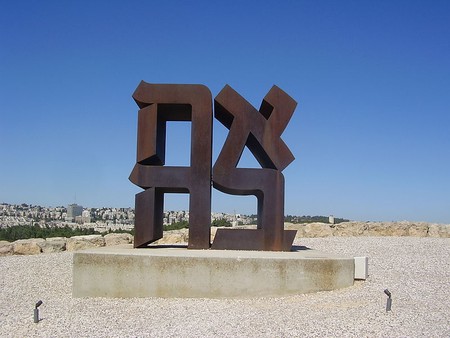 Israel is a country which, despite it’s small geographic size, has made immense scientific and technological contributions. It is much more than the desert that characterizes it, or the Middle Eastern cultural assumptions usually associated with the country. Check out our list of surprising facts you might not know about Israel.

1. Israel is the home to the lowest point on Earth. The Dead Sea is located 1315 feet below sea level. However, thanks to the water density and salt levels, there’s not a chance of sinking any further. So grab a bathing suit and sunscreen, lather yourself with the abundant mineral-packed mud, and just float away. 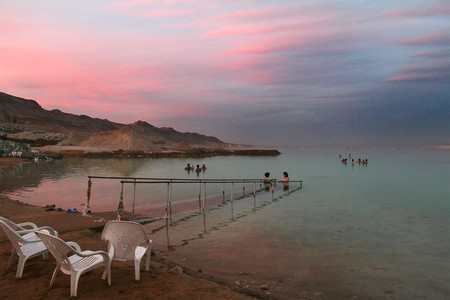 3. Israel is the only country in the world that uses kosher glue for its postage stamps. 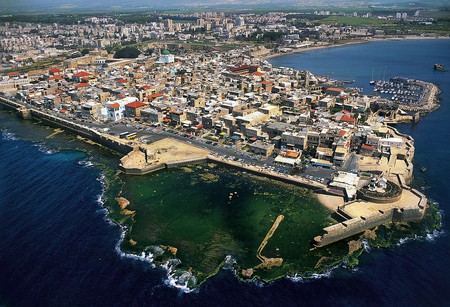 4. The ancient land of Israel has thousands upon thousands of archaeological sites; 2000 of them are in Jerusalem alone. You can join a fun-filled day of sifting the earth in the City of David. Who knows? You may even accidentally uncover a priceless treasure.

5. Israel has the most museums per capita than any other country in the world. 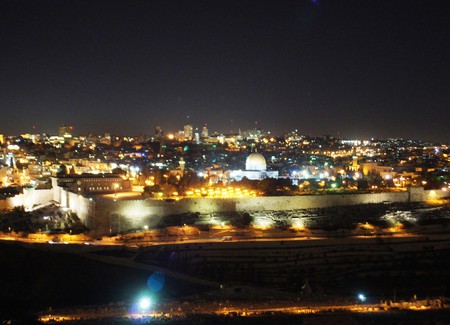 6. Israel’s port city of Eilat is duty free and declared a Free Trade Zone. All purchases are free of VAT. Snorkelling, banana-boating and sightseeing at the underwater tropical aquarium are among other great attractions of this great holiday destination. 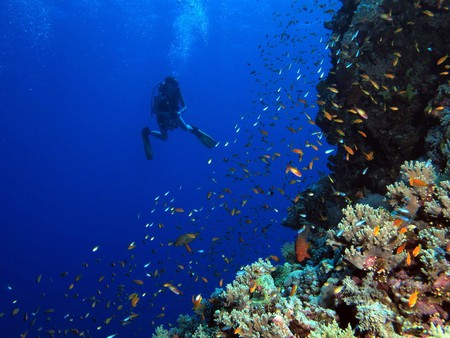 7. Israel has more orchestras per capita than any other nation in the world. It is said that listening to classical music raises your IQ, which would explain a lot regarding Israel’s leading place in many intellectual fields.

8. Israel has the largest amount of start-ups per capita (hence its nickname The Start Up Nation). It is third in the world for venture capital availability.

9. The second largest bath complex in the entire Roman empire was built in Israel. Spa-lovers can relax in ancient style in the 2000 year-old complex at Hamat Gader. 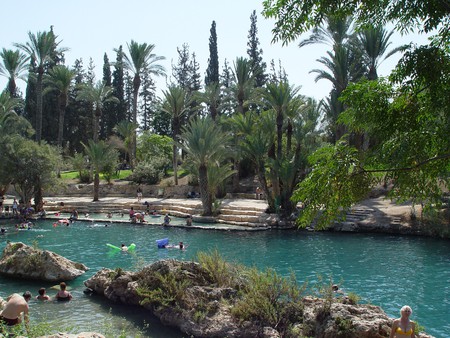 10. There are 35 commercial wineries in Israel and 250 boutique wineries. The Carmel Wineries, Tepperberg, Tishbi, and a host of other prestigious wineries offer visitor activities: you can see how their wine is made from start to finish, while taking part in tastings after. 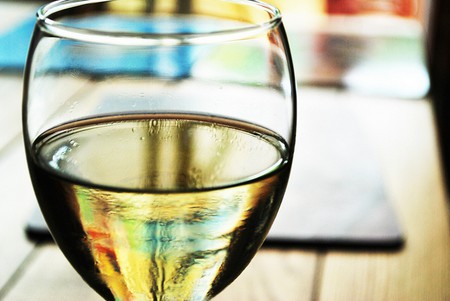 11. Israel has 137 beaches. It’s a a haven for sun, sea and ‘matkot’, the unofficial, yet somehow official national sport, which is a traditional beach game of tennis without a net or scores.

12. Israel is home to the only underwater restaurant. Enjoy a Middle Eastern meal with a difference at The Red Sea Star. 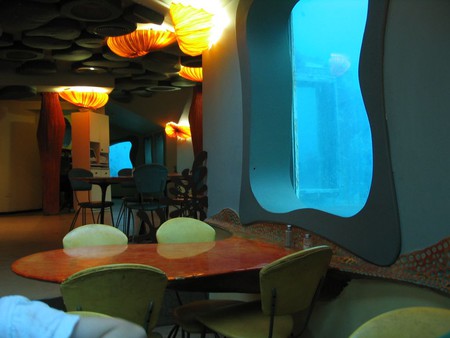 13. Israeli bank notes have braille writing on them so the blind can accurately identify them.

14. Israel is home to the world’s only theatre company comprised entirely of deaf and blind actors, based in Jaffa. Prior to the performance, visitors can experience eating entirely in the dark at NaLaga’at while being served by blind waiters. 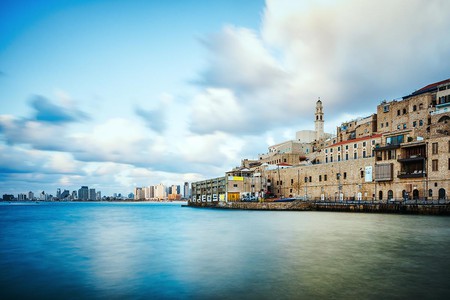 15. The cherry tomato, beloved salad garnish and snacking vegetable, was invented in Israel.