13 Things to Know Before Travelling to Israel 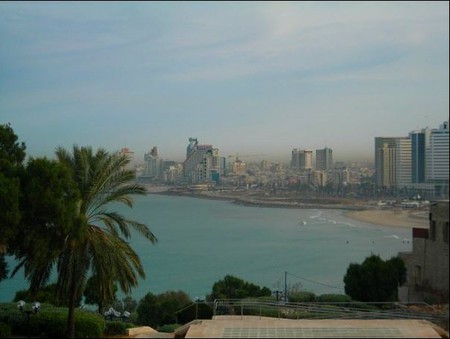 Israel is an amazing country with an incredible amount of variety within her borders. The country holds cultural and historical importance to a variety of peoples, and simultaneously blends old customs with the new. Ready to visit this gem in the Middle East? Here are some things you should know before you’re on the move.

People sometimes fear language barriers when they travel abroad, worrying that they may not be able to communicate their basic needs. Have no fear while traveling to the Holyland, nearly 85% of Israelis speak English, and locals are always happy to help answer tourists’ questions (both out of their warm nature but also to practice their English).

The People are as warm as the climate

Israelis are some of the warmest and most inviting people. Be prepared to receive invitations to social events, personal apartments, or family gatherings just because Israelis want you to feel included in Israeli life. Shabbat dinner (Friday evening dinner) invitations are common for visitors, and one of the best ways to taste the amazing local foods and meet new people. 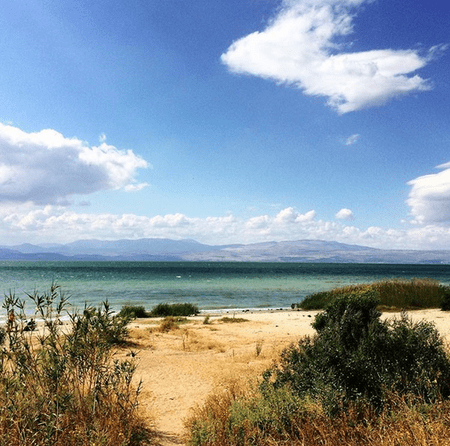 The “Sheket” (Quiet) of Shabbat

Unlike the rest of the world, the Israeli working week starts on Sundays and ends on Thursdays. Fridays and Saturdays comprise the weekend days for the country. On Friday evenings, the Jewish Sabbath comes in at sunset, and public transportation and many businesses will shut down for the weekend. In more secular cities, some stores and restaurants remain open during Shabbat, but in religious areas, prepare for everything to close down early on Friday (usually by 15:00 or 16:00 depending on when Shabbat comes in), and not to reopen until Saturday evening at sunset.

Here, there, getting everywhere

Israeli public transportation is efficient and reliable. The country has a comfortable railway system, an excellent bus system that has inter-city buses and intra-city busing, monit sheruts (shared taxis), private cabs, and in Tel Aviv-Yafo, the Tel-O-Fun shared bike system. For almost every transportation method, there’s an app for that! The Israeli railway system has an app, Moovit is the go-to method for trip-planning via bus, Gett Taxi is highly recommended for cab rides, and Tel-O-Fun has its own app as well. If you’re renting a car, Israeli drivers can be aggressive, so use caution. Speed limits are in kilometers per hour, and for all your navigation needs, make sure to download Waze!

Tell me more about Monit Sheruts

Monit sheruts (or shared taxis), are typically small yellow and white vans which can hold up to approximately 10 passengers. Sheruts can run between cities, typically dropping their passengers off at major city hubs or the central bus stations, or they run within particular cities, where the number of the monit sherut corresponds to the local bus line number and follows that specified route. On these sheruts however, you can ask the driver to stop wherever you would like along that specific route.

While Israelis are warm, kind, and friendly, they can be a bit aggressive. You will quickly become a “fryer” (sucker) if you queue up for lines while in the grocery store or at the bus stop. Learn to come to terms with being a little pushy during your visit.

Israelis are very much straight shooters. They say what they mean very directly and often ask what may be perceived as impolite questions (about salaries or cost of living etc.). No offense is meant and there is also no shame in not answering these questions. 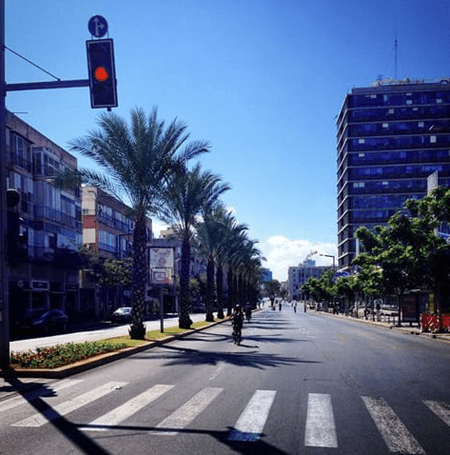 So what is the currency here, anyway?

The New Israeli Shekel (NIS), is the local currency. 1 NIS is equal to about 28 cents USD. While credit cards can be widely used, having cash on-hand is always a good idea. Buses, cabs, and smaller purchases are all best served with cash.

As mentioned previously, having some cash on-hand is always helpful. Most places accept credit cards, but often restaurants do not allow you to put the tip on your card. Make sure to have cash ready for such occasions. Customary practice is to tip 10% of the bill (more if the service was excellent).

Israelis with cigarettes in-hand, are a common sight. Smoking is allowed nearly everywhere (excluding public transportation and indoor shopping centers or museums), but open air markets, city bars, restaurants, and local hangouts are all fair game. Israel has also recently decriminalized marijuana, so do not be surprised if the smell of weed permeates the air. Also, be sure to visit a nargila/ hookah/ shisha bar while traveling. Nargila is a water pipe used for smoking flavored tobacco and is a common social practice among many Middle Eastern countries.

If visiting from a more Western region, you may immediately notice that people greet each other very affectionately. Greetings can often involve hugs and kisses on the cheeks. Additionally, the concept of personal space is also less prevalent than in Western countries. People have no problem standing in tight crowds or very close proximity to one another in casual settings.

Be ready to talk about “the situation” with many Israelis you meet. These conversations often turn into lively debates regardless of what your point of view may be.

If you don’t like it already, now is as good a time as any to cultivate a taste for coffee. Whether it is “ness” (miracle) coffee with milk, or Turkish “mud” coffee, Israelis love their coffee. You will see a plethora of cafes and coffee shops throughout cities and smaller towns in Israel. The drinking of one’s coffee often signifies a respite from the daily grind, with locals savoring the rich tones of their beverages at local eateries each day. 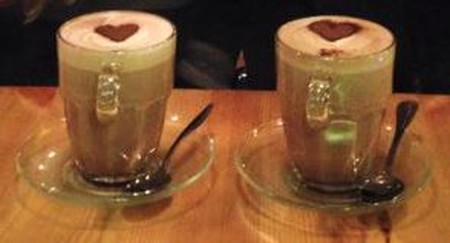 Coffee is love. Photo: Becca Gomby
Give us feedback