13 Proverbs In Hebrew That Make No Sense In English 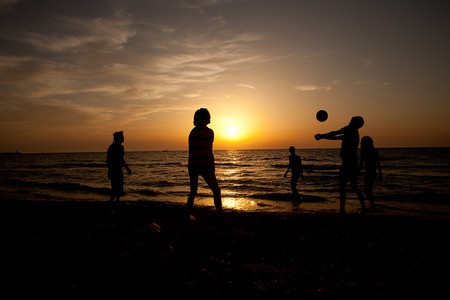 Israel is a strange and wonderful place, full of exotic foods, incredible people and a beautiful language. Sometimes you can come across a saying that when translated to English just doesn’t make any sense. Here is your map to understanding those strange sayings. You’ll being able to make some sense and ultimately communicate like a local. 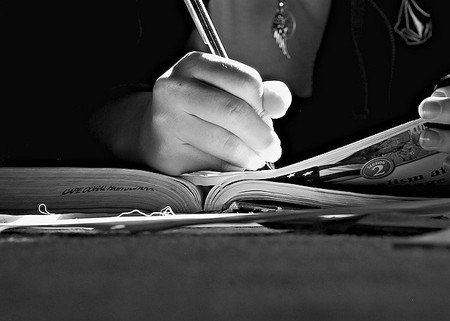 ‘Don’t look into the pitcher; rather look at what’s inside it’: although strange at first, there is actually an equivalent English saying for this one: ‘Don’t judge a book by it’s cover.’ Both of them mean don’t judge things or people on their appearances, it’s who they are on the inside that counts.

This one quite literally means ‘to eat a movie.’ While Israelis love their film, this is not something you want to be accused of: what they are actually trying to say here is that you are looking for action and drama, like that of a movie, but by way of making things a bigger deal than they are. 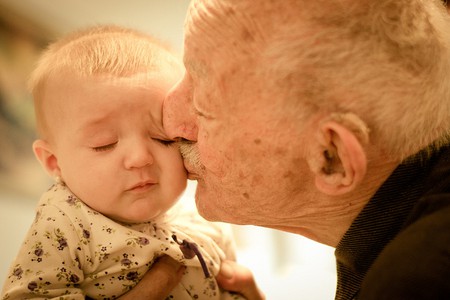 This one means ‘beautiful, beautiful, it makes you want to cry.’ This one can only be taken as a compliment, but watch out – this praise is usually given out by the Israeli elderly looking to set you up with their grandchildren.

A pretty popular saying that’s also just fun to say. The word-for-word translation is ‘let’s go mess,’ but what it actually means is ‘let’s go all out!’ This is generally shouted out on the way to the club, or when you’re about to do something crazy, such as skydiving, or crossing the street in Tel Aviv. 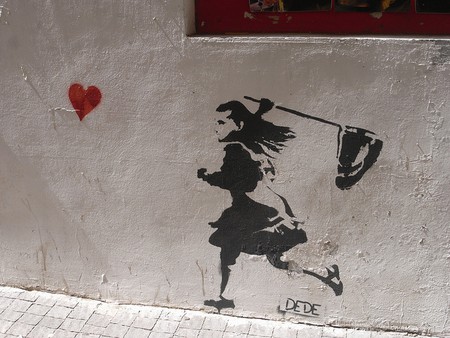 Translated to ‘sick about you,’ which may not sound like a pleasant thing but it means that person really likes you. This would be the moment for you to take the leap and ask them out. Israelis don’t tend to be shy, but they love it when you take the first step.

This one is rather simple and once explained it makes perfect sense. Literally it translates to ‘by your mother.’ While at first this sounds like someone is insulting your mother, actually they are just asking you to swear what you’re saying is true. So before you take offense make sure that they aren’t just asking if what you said is really true. 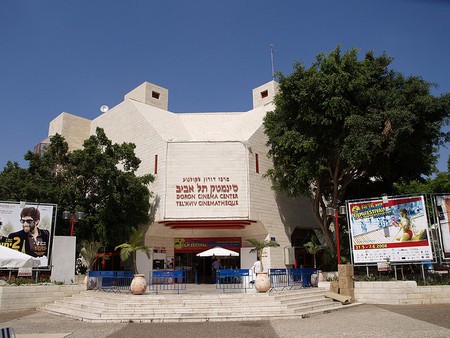 Another one about the movies, this means ‘you’re living in a movie.’ This does not mean that your life is a fairy tale; rather it means that you are being unrealistic. Those things only happen in the movies; time to get your head out of the clouds and back to the world at hand. 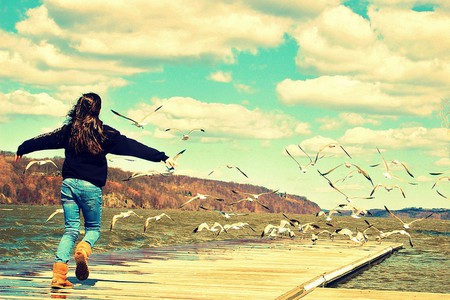 This is an interesting one, meaning ‘flying on yourself.’ It has two meanings: the first is that you are getting excited over nothing, and the second is more easily guessed – you’re thinking too highly of yourself. So either way ease up and just enjoy the beautiful country you’re in. 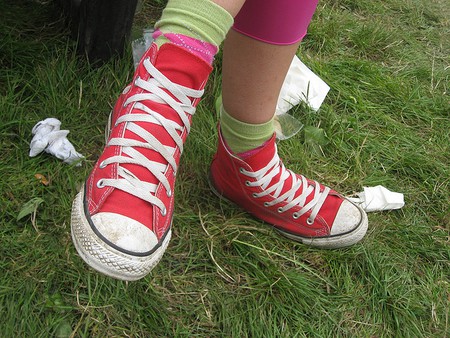 If you ever really want to insult someone this is the phrase to use, it means they are ‘really a shoe.’ Not only will likening your arch enemy to a shoe make you feel better, but you will also be insulting their intelligence, since you are saying that they are as intelligent as a shoe. 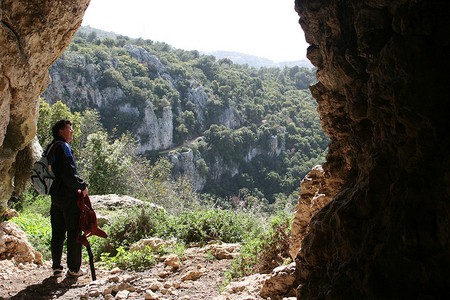 Another great insult, ‘Look for who will shake you.’ If you aren’t familiar with this phrase at first it may sound like you’re being given advice on how to find your soulmate, find someone who shakes you. But what they are actually saying is, take a hike. 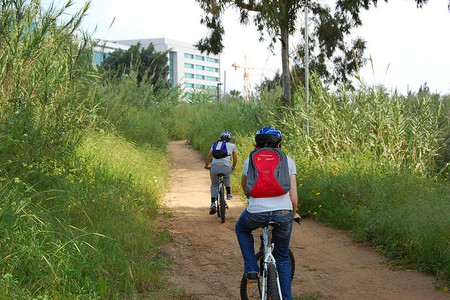 This is one you might say when you’re really mad at someone or after an insane work out: ‘Son of a thousand.’ The English version of this is ‘son of a…’ well, you get the picture. For either situation, this saying works to get the venom out of your system. 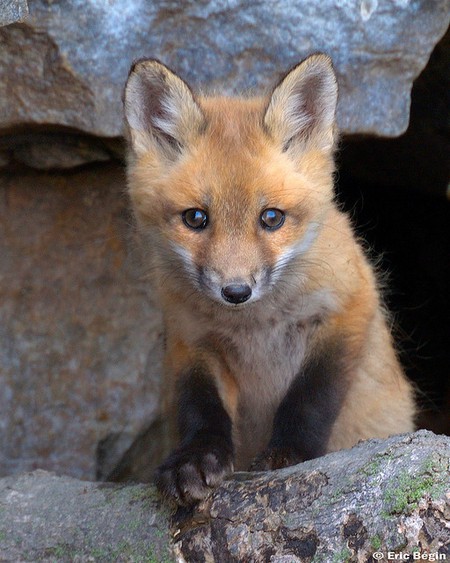 ‘To disgust the foxes.’ Since foxes are adorable, it raises the question of why would anyone would care about disgusting them. This phrase is used to describe something as ‘unattractive’ or ‘gross.’ So if you hear of a place that ‘disgusts the foxes’ it’s best to stay far away from it.

Literally translates to: ‘If I’m not for myself, who is?’ This one is pretty straightforward, meaning you need to watch out for yourself first.