12 Things You May Not Know About Passover In Israel

Jerusalem Sunset | © Boris G/Flickr
You probably know that Passover is a Jewish favorite: with matzo pizza, four cups of wine, reunions with friends and family, and hopefully some time off of work and school. It’s undeniably a great holiday. But there’s a lot you may not know about Passover in Israel. Friends, fear not! We’ve got you covered.

1. We feel connected to the story

Passover commemorates the Jewish people leaving Egypt, where they were slaves, and coming to their Promised Land, Israel. Jews have a Passover seder, (which means ‘order’ in Hebrew) where dinner is an organized step by step retelling of the Passover story. In Jerusalem, right before your seder begins, you may be able to catch this sunset over the Old City. 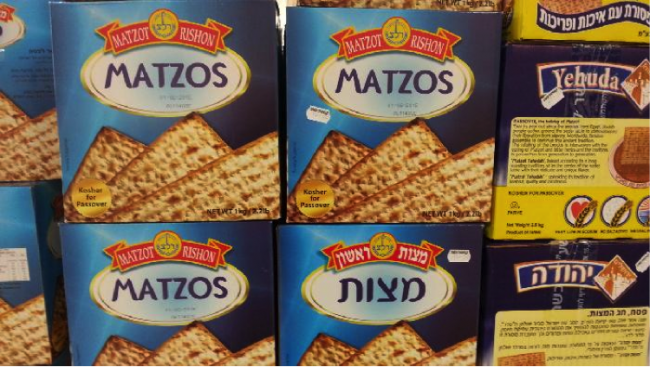 2. YOSO: You only seder once

Although the Israeli seder is long (sometimes up to six hours), only one seder is required in Israel, compared to two outside of Israel. After all, one six hour seder including an intense dose of family time, reading from a haggadah (the story of Passover), and being force fed gefilte fish is daiyenu, enough. 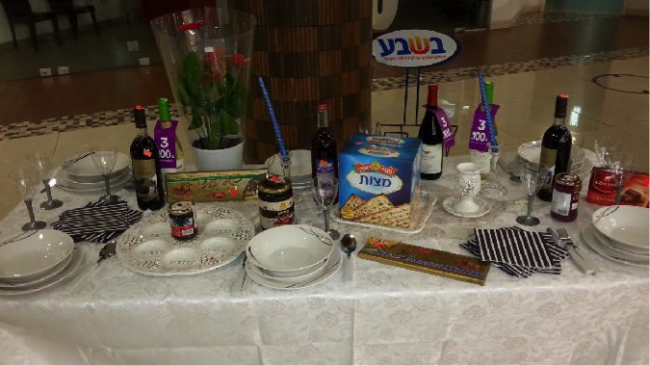 3. Restaurants are the best part of Passover

Eating out is very easy in Israel, where many restaurants go Kosher for Passover and have special menus just for the event. Many restaurants and cafes in Israel serve potato bread over Passover, which is kosher.

Life doesn’t shut down for Passover. In fact, quite the opposite happens. There are countless things to do in Israel over Passover. Just in downtown Jerusalem, there are street performers, 13 3D sidewalk art works, an outdoor market, and more. 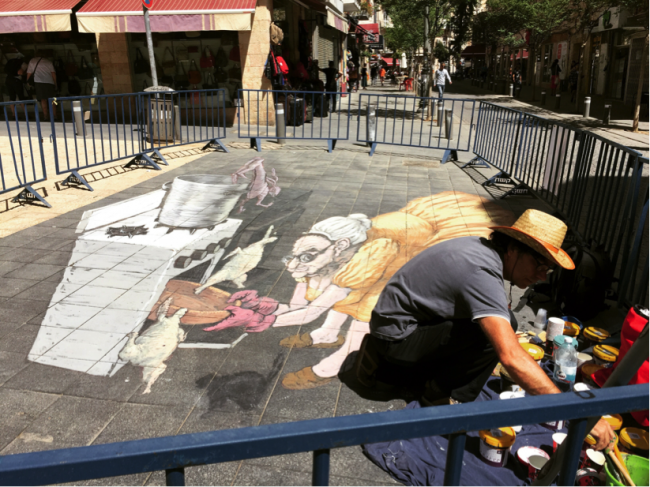 5. There are options galore

If you do not observe Passover, there are also restaurants for you, even in the heart of Jerusalem. Eat at Menza on 10 Bezalel Street, Focaccia Bar at 4 Rabbi Akiva Street (just off of Hillel), Iwo’s Meatburger or Chilli’s Pizza, both on 28 Hillel Street, or Azza 40 on (you guessed it) 40 Azza Street. 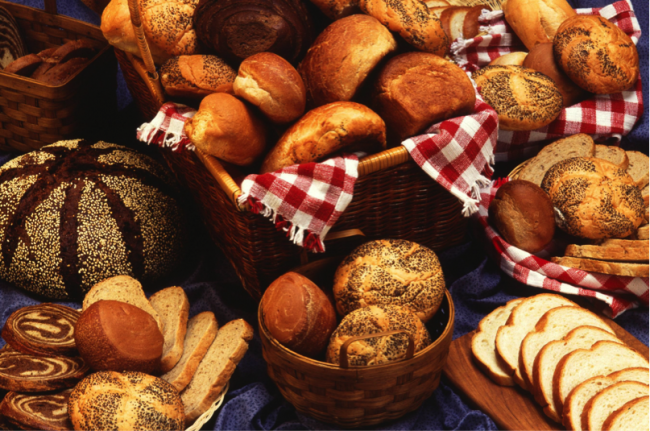 Not Kosher for Passover! © Scott Bauer/WikiCommons

6. The beaches are the perfect temperature around Passover

Take a day trip to the Tel Aviv beach, just 45 minutes away from Jerusalem. There, the beaches are just hot enough to enjoy, but not uncomfortably hot like in summer. Remember to bring your matkot (paddleball) set and a watermelon to snack on. 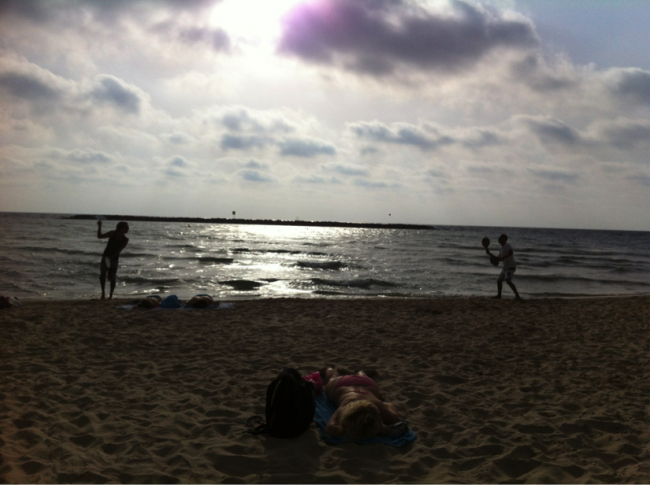 7. We still say “next year in Jerusalem”- with a twist

If you have your seder in Jerusalem, instead of saying “next year in Jerusalem” at the end of the seder, we say “next year in a built Jerusalem”. This reminds us that even if you are in Jerusalem for Passover, there is still a ways to go until we are actually free from everyday things that make us less free. 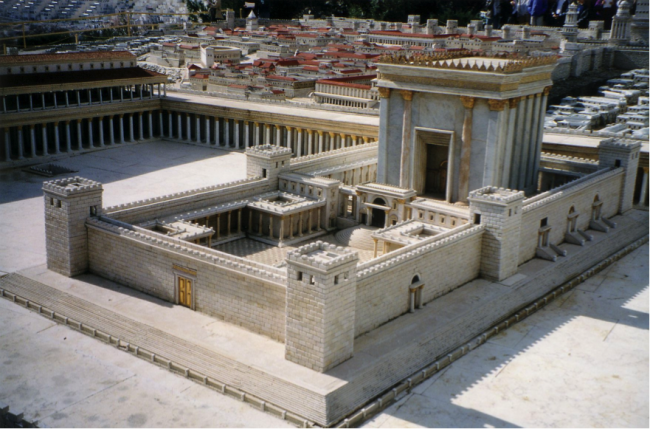 It’s amazing how every person, every company, and industry take part in wishing the Jewish people a happy holiday. 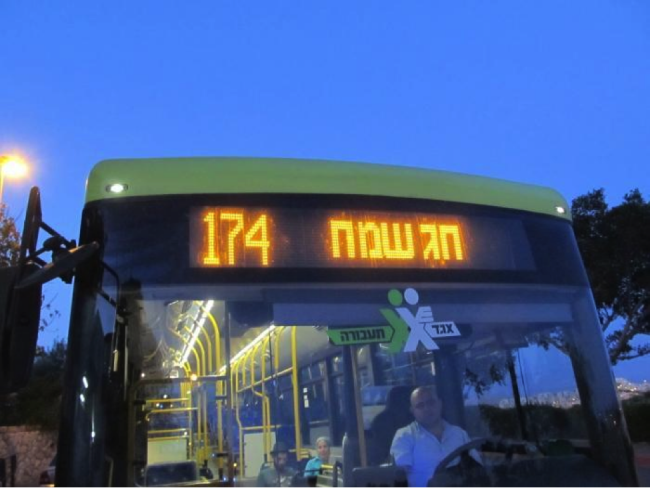 9. There are an abundance of gluten free options

Food stores like Rami Levi and Osher Ad feature an enormous section of Passover-friendly food that also happens to be gluten-free. This is a great surprise for those who cannot eat gluten which to most people’s surprise includes matzo.

10. We discuss current issues of freedom

Over Passover, people become more conscious of the “current issues” of freedom, and at more liberal seders there are discussions of freedom. For such communities, it has become a modern day tradition to put an orange on the seder plate to symbolize women, and others who may feel marginalized within the community. 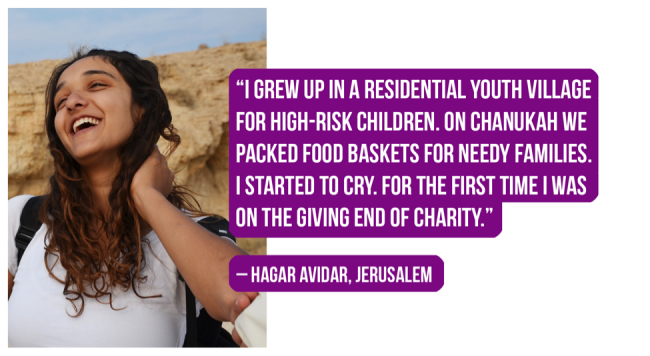 11. Even our ice cream is Passover-flavored

Ben and Jerry’s Ice Cream gets a thumbs up for including charoset flavor to their repertoire. Charoset is a Passover dish that includes nuts, apples, sugar, and wine. It’s eaten at the seder to remind the Jewish people of the glue that they used to make the bricks they were ordered to build when they were enslaved in Egypt. 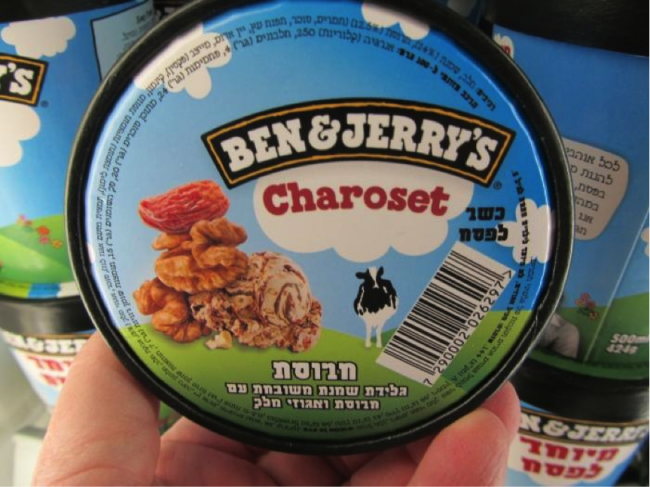 12. You don’t need to have family in Israel to enjoy a seder

If you don’t have family here, you are sure to be adopted into someone’s seder. For young adults, there are sites like GetShabbat.com that will help you find a home for Passover. 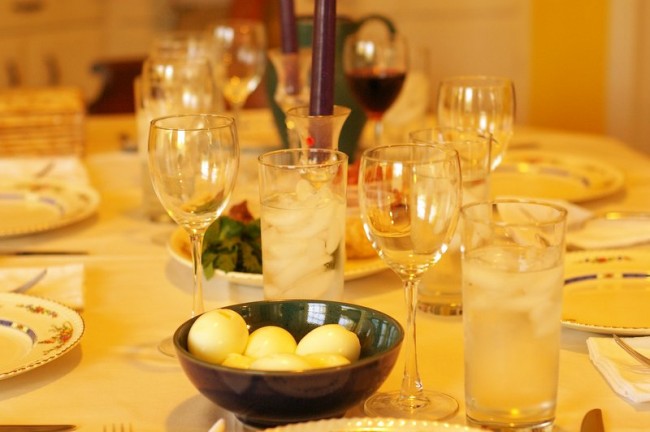