11 Things You Didn’t Know About The Hebrew Language 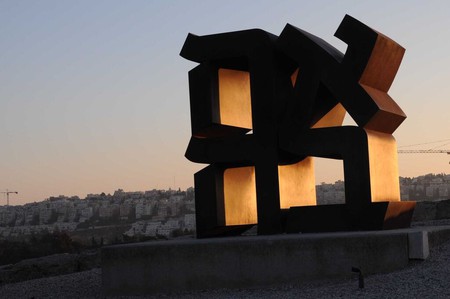 Hebrew is an ancient and unique language. Having survived centuries of history, it was finally revived as a modern language over 150 years ago, and today is spoken in Israel and beyond. As the language of the bible, Hebrew continues to fascinate and interest people around the world. We bring you 11 facts you need to know about the Hebrew language.

1. Hebrew is commonly considered to be a holy language (lashon hakodesh) – many ultra-orthodox will only use it for prayer.

2. Hebrew was originally a biblical language and after 2000 years was revived. It is now spoken as a modern language by over 9 million people. Although it was never actively spoken it never stopped being used as a written language. 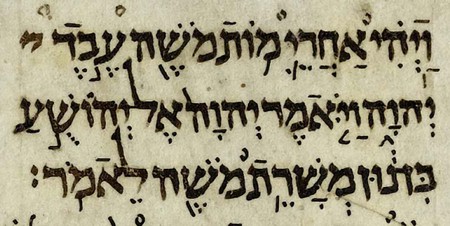 3. After Israel, the United States has the second largest Hebrew speaking population (about 220,000 fluent speakers).

4. Hebrew is written right to left, but numbers are written left to right. The numbers used are exactly as in English, Arabic Numerals.

5. The Hebrew alphabet is an abjad, a writing system that lets the reader supply the appropriate vowel. Hebrew has vowels but they mostly aren’t marked – you have to know how each word is pronounced. 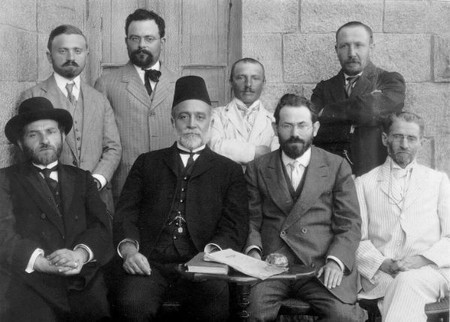 First Committee of the Hebrew Language,Jerusalem 1912 | The David B. Keidan Collection of Digital Images from the Central Zionist Archives (via Harvard University Library)

6. There is an official body that decides on new words for the Hebrew language called The Academy of the Hebrew Language, but very often its decisions aren’t followed. For example, shokoladai is the word for chocolatier, but nobody ever uses it.

7. Pure Hebrew words are always based on a three letter root word (sometimes four), but lots of non-Hebrew words have entered the language especially in the last 100 years. For example, the word for car is mechonit but people also call it an auto.

8. While the word bible is from the Greek, many Hebrew words from it have entered the English language. For example: hallelujah (praise God ), amen, mammon (money), satan and even abracadbra.

9. Hebrew is very close to Arabic – they are both Semitic languages. Although they have different scripts, they have parallel grammar systems and often similar words; for example, shalom in Hebrew is salam in Arabic (meaning both peace and hello).

10. Many words in Arabic are used by Hebrew speakers as slang words. For example, sababa (great) and mabsut (satisfied). 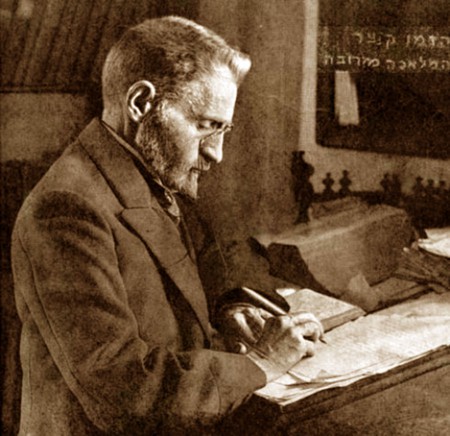 11. The Noah Webster of the Hebrew language is Eliezer Ben-Yehuda, who not only wrote the first Modern Hebrew dictionary but also raised the first only-Hebrew speaking children in 2000 years. His son Benzion didn’t utter a single word until the age of four, and his mom taught him Russian secretly. When Ben-Yehuda heard about it he fumed, and the kid started to speak.