11 Habits You Pick Up Living in Israel 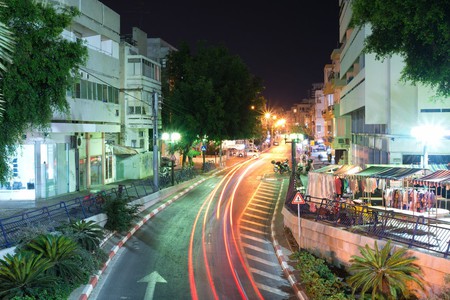 Living in Israel inevitably means adopting some of its cultural idiosyncrasies, for better or for worse. Here’s our list of how the country might change you, which also offers a glimpse into daily life in the Israeli state.

Smoking is very common in Israel, especially using loose tobacco. This is because of its comparatively lower tax rates, which make smoking roll ups 43 per cent cheaper than ready-rolled cigarettes. Whether you’re at a bar, an outdoor coffee shop, or the beach, you are surrounded by smokers. It won’t be long before you’re rolling your own like a proper Israeli.

Israelis hold strong opinions about pretty much everything, and aren’t afraid to voice them. From the best hummus joint to the government’s policies, heated debates can spring up at any moment whether you’re in a taxi or at a family dinner. Soon enough, you’ll develop your own strong opinions and find yourself naturally entering these debates.

Israel is a small country, and its cities are much more manageable in size than the likes of London or New York. In Tel Aviv, a strong cycling culture exists, aided by the Tel-O-Fun city bikes littering the city and its some 85 miles of cycle lanes. Electric bikes are also extremely common. Before long, you’ll be cycling everywhere. 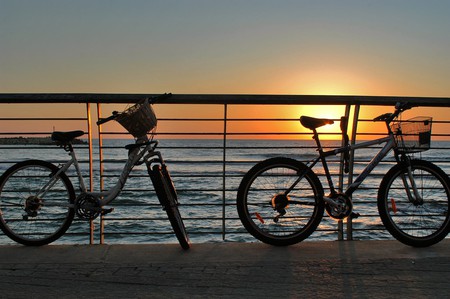 Beards are everywhere in Israel. Israelis love their beards so much that last year, 20,000 soldiers sent in requests to the IDF (Israeli Defence Forces) for permission to be exempt from its shaving requirements. For guys, living in Israel inevitably means ditching the clean shaven look.

Partly due to the mandatory military service that most Israelis do after high school, and perhaps the hot weather and beaches that add some vanity into the mix, Israelis are, generally speaking, a fit bunch. This increases your motivation to work out regularly, helped by the mini outdoor gyms commonly found at beaches and beautiful running routes.

Us mild mannered and timid westerners aren’t used to haggling. We’d rather just pay a little extra and avoid any confrontation. However, after some time in Israel, where being deemed a fryer (sucker) is one of the worst insults, you learn the art of haggling. Before you know it, the sellers in Shuk HaCarmel, Tel Aviv’s main market, will be squirming at the sight of you walking through.

Not waiting for people to get off trains

Not all habits you pick up living in Israel are necessarily good. General courtesies that we in the west are accustomed to – such as waiting for people to get off a train before climbing on yourself – are not adhered to in Israel. After living there for a while, it is easy to fall into this habit and barge your way onto trains. If you can’t beat them, join them, right?

Punctuality is another concept that has seemingly failed to enter Israeli society. Israelis operate on their own time, and often turn up to arrangements late. After a while, it wears off on you, and before you know it you’re turning up to grandma’s Shabbat dinner half an hour late.

Starting nights out past midnight

Clubs in Israel tend to get liveliest at around 2am and stay open until the early hours, particularly on weekends. Thus, starting pre-drinks at your place or a bar at midnight becomes the norm, giving you time to work out, eat dinner and take a nap all before your night begins! 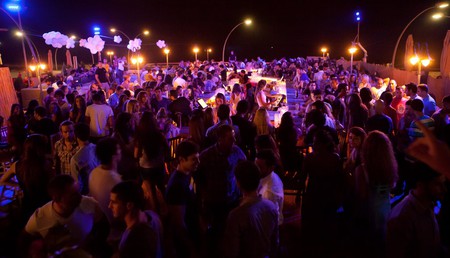 Getting straight to the point

While many English speakers use language full of metaphors and insinuations, Israelis are much more direct and to the point, largely due to the Hebrew language itself. Living in Israel and speaking Hebrew, you’ll find yourself naturally being far more straight talking and saying the word tachles a lot.

The sense of community is very strong In Israel. After living there for a while, things like helping a friend move out of their place, looking after your neighbour’s dog while they’re away, or inviting a stranger over for Shabbat dinner come naturally to you.