10 Things to Know Before Visiting the Dead Sea 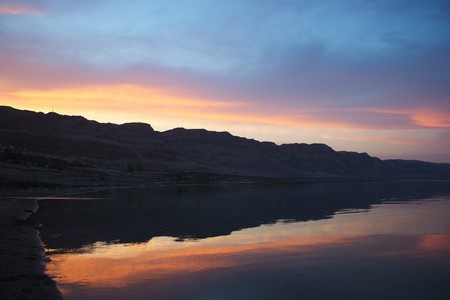 The Dead Sea is a must visit for any trip to Israel and for first timers in particular, it is an awesome experience. As you know already, it is not a normal sea – in fact it is a lake – and a really, really salty one at that. It is highly recommended to arrive knowing the essentials and having properly prepared, so you can make the most out of your experience. So, before you start packing, sit down and read this list.

At 1,412-feet below sea level, the Dead Sea is the lowest point on earth, which is pretty cool. At 997-feet deep, it is also the deepest hypersaline lake in the world – one that is 9.6 times more salty than the ocean, making it one of the saltiest bodies of water in the world. 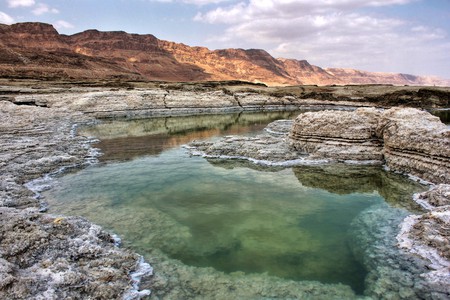 Its minerals have healing properties

The Dead Sea contains a concoction of minerals that have been scientifically verified to carry healing properties. Its potassium acts as a moisturizer and helps your body recover after strenuous exercise – which combines with its bromides to help relieve muscle and joint tensions. The concentration of sodium boosts your immune system, the calcium chlorides strengthen your bones and nails, and the magnesium has anti-ageing qualities. It’s no wonder tourists flock here from all over the world!

Even if you have a GoPro or a waterproof camera, the super-high salt concentration will leave a film over the lens that will make it temporarily unusable. Thus, to ensure your obligatory floating-in-the-Dead-Sea-with-a-newspaper photo, get snapping before your camera gets wet. 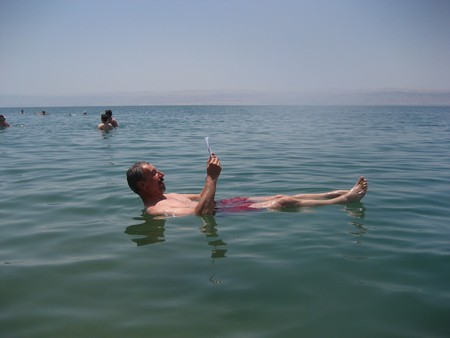 The Dead Sea is shrinking at an alarming rate, the surface level is dropping more than a metre (3ft) a year. The main reason for this is the decline of the River Jordan, which the Dead Sea connects to. One result of this is the emergence of over 5,500 sinkholes around the shoreline. So, pack your things and visit the Dead Sea before it changes irrevocably.

The incredible Dead Sea scrolls were discovered nearby

The Dead Sea Scrolls refer to ancient Hebrew scrolls discovered in 1947 by a Bedouin boy in Israel’s Judean Desert. Found in the Qumran Caves and, later, in numerous other locations in the Judean Desert near the Dead Sea, these ancient manuscripts have been called the great archaeological find of the 20th-century. These scrolls hold huge religious significance, containing fragments from almost every book of the Old Testament. Recently, they were digitally uploaded for everyone to see. 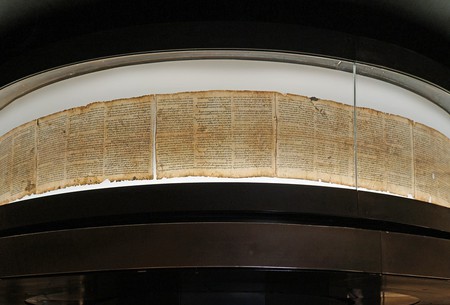 Spoil yourself in its nearby spas

If your relaxation and revitalization needs are not satisfied by the Dead Sea itself, then worry not, as there are several spas in the area where you can pamper yourself. The Le Meridien Hotel Spa, for example, is one of the most popular due to its amazing facilities, which include a seawater pool, heated mineral pools and full spa facilities with sauna, massage and jacuzzi.

In one day, you can float in the Dead Sea, climb the Masada – arguably the most beautiful ruins in Israel – and hike the Ein Gedi, a stunning nature reserve full of natural springs and botanical gardens. All of this is approximately an hour away by car from Jerusalem, making Israel’s capital the perfect base for your trip to the Dead Sea. 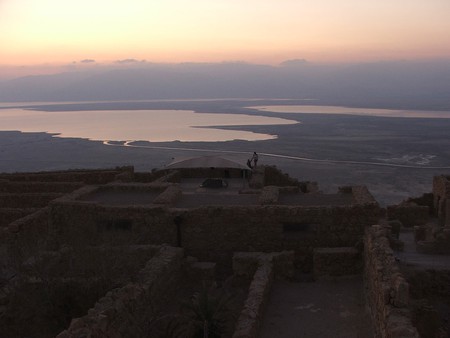 The high salt concentration can also discolour your bathing suit, so don’t go to the Dead Sea wearing the expensive bikini you just received for your birthday.

Do not shave before entering the water

This is an important piece of advice to remember. Due to the high level of salt, any cuts or sensitive areas will sting like crazy in the water. So, lay down the razors a day before visiting and enjoy this experience in comfort. For any pre-existing cuts or wounds, wrap them in waterproof bandages. You can thank us after.