10 Things Israelis are Most Proud of 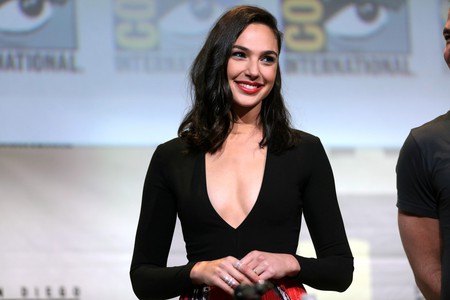 Israelis are warm, friendly people who are generally open to new things and ideas. However, there are some things that Israelis do, have, or know that they are very proud of, and nothing in the world will persuade them otherwise. Here’s a list of the things that make the average Israeli burst with pride.

Top model Bar Refaeli and Wonder Woman Gal Gadot are two of world’s most beautiful women and are both (you guessed it) Israeli. The mega-celebrities are a source of pride for many Israelis, and are just a couple of this country’s many pretty women. Israeli women are also known to be beautiful, clever and confident, much like these two.

Israelis usually have roots in Arab and European countries, and so home cooking in Israel is very diverse. Besides Schnitzel and Ptitim (Israeli rice), which are staples in any Israel home, favourite family dishes are usually made according to an individual family’s country of origin. For example, one might brag about his Iraqi grandmother who makes Kubbeh while his friend will boast about his Eastern European grandma’s borscht. That’s without mentioning some of the most beloved traditional Jewish foods like Gefilte fish or Cholent. 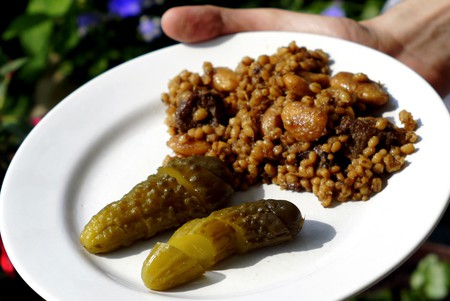 They’re not easy to fool

Israelis have a word for someone who is easily manipulated, frayer, which means a sucker. Israelis have a thing about always getting the best out of everything: the cheapest price, the highest quality, the fastest route. Trust an Israeli to always tell you how they got the best deal, found the fastest route, how they could never be fooled by a tourist trap or a false promotion. “What am I, a frayer?” is a very common Israeli expression.

Israel is a start-up nation

Israel is home to high-tech start-ups and a larger venture capital industry per capita than any other country. The nickname ‘start-up nation’ came from a book describing Israel’s economy that asked: “How is it that Israel—a country of 7.1 million people, only sixty years old, surrounded by enemies, in a constant state of war since its founding, with no natural resources—produces more start-up companies than large, peaceful, and stable nations like Japan, China, India, Korea, Canada, and the United Kingdom?”

The Dead Sea is one of the world’s most unique phenomena. At more than 400m below sea level, is the lowest point on dry land. The salt lake is home to the world-famous Dead Sea mud, which attracts thousands of tourists who travel from all ends of the world to soak in it and enjoy its healing and nourishing effects. 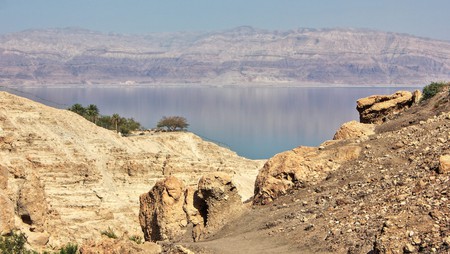 Traveling, and coming back

Since Israel is such a small country, it’s not difficult to tour all of it a short time. Therefore, Israelis love to travel the world. Israelis will love telling you where they have travelled, how many times, and what their next destination is. However, any Israeli–even if they are currently living abroad–will tell you that there is nowhere like Israel.

Israelis don’t just love hummus, they worship it. Consumed as a main course rather than an appetiser, hummus is one of Israel’s staple dishes, as common as the hamburger in the United States. Israelis love pointing out how they’ve tried hummus all around the world but there’s nothing like the hummus in Israel. 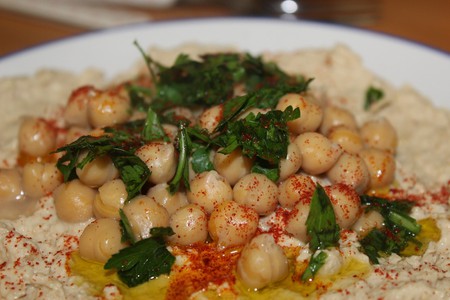 Israelis are warm and friendly people and are very open with one another. One thing that they are typically proud of is not being polite – by which they mean, not beating around the bush. If you ask an Israeli a question, you will probably get an honest answer, and not necessarily the one you were looking for. Ask an Israeli how they are doing and see. You may expect a simple ‘good’, but they may choose to open up and tell you about the tough week they were having at work, or how their mother is driving them crazy.

Army service is compulsory in Israel: 18 year olds enlist for two or three years to various positions in the Israeli Defense Force. As strange as it may seem for an outsider, for Israelis it’s just another step between high school and college. The experiences and bonds that are created during service are something any former soldier can relate to, and something special to Israeli society. This is why Israelis always love asking new people where they served, sharing funny stories from their service, and incorporating military slang in their everyday conversations.

Israelis love Tel Aviv. It really is quite amazing how such a small city is home to so many restaurants, attractions, beaches, culture and nightlife. Since Israel is such a small country (Tel Aviv is a maximum of four hours’ drive from both the northern and southern borders), Israelis from all over the country love getting out and spending time in Tel Aviv. 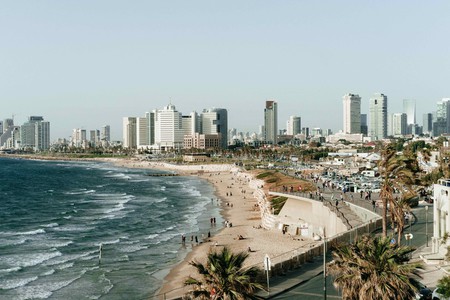