10 Things a True Haifan would do

If you want to be the best tourist you can be, here’s the Top 5 Sites to See in Haifa, but if you want to know Haifa from a different perspective, and be like the locals, read our guide to 10 Things only a Haifan would do, to get the inside scoop! 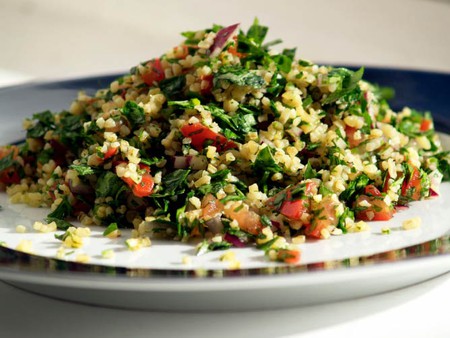 Fill Up on Salad Before the Main Course

Some of the best restaurants in Haifa serve food in the Arabic or Druze style, which means that upon arrival, your table is filled with several (or a dozen) various salads that could be a meal by themselves. Pickled carrots, hummus, tabouleh, and fresh or cooked tomato salads are just a few of the delicious starters that preface meals at popular restaurants like Abu Zaid or the chain Jacko’s. Just be careful not to eat too much if you plan on a main dish! Most of these restaurants are fish and seafood focused and of course the best are near the sea. 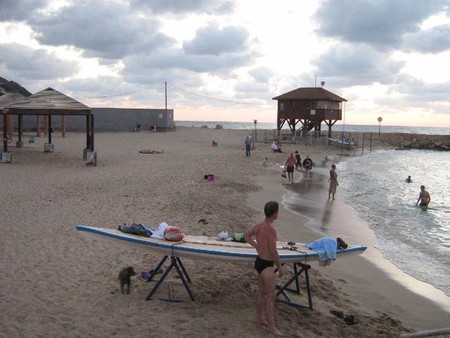 Go To The Beach

Unlike Tel Aviv’s bustling beach scene, Haifa boasts an expansive and pristine waterfront, which continues uninterrupted almost forty kilometers to Caesarea. The beach is wide and clean, giving Haifans plenty of room to do more than sunbathe. There are several bars and cafes in the city beaches but a true local will stock up on snacks and cold drinks and head south to a private paradise! 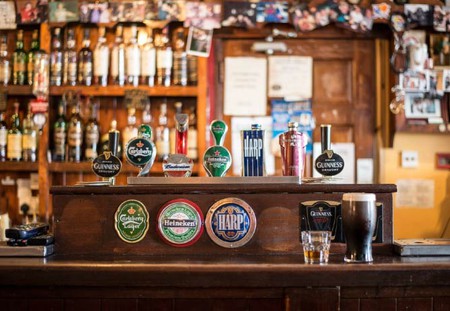 Know and Love your Neighborhood Bar

The hills in Haifa make it hard to walk or bike to a different neighborhood for night out and not get there sweating. Special occasions aside, most Haifans will scout out the local hangouts and stick to them. Lucky for locals, each neighborhood has its own character and offerings for nightlife. Downtown dwellers love the rock-and-roll style Syncopa bar, while Carmelites count on their bar food and sport games at the Duke. 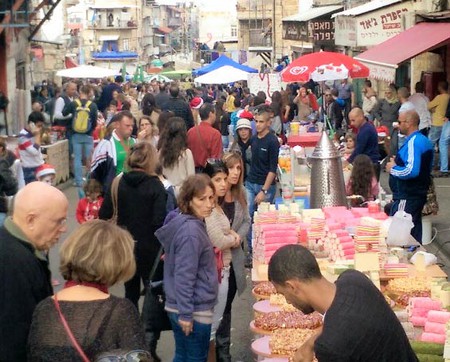 Drink Beer at a Street Festival

The upcoming Children’s Theater Festival is the perfect example of where you would not expect to have beer on tap; think again! From the annual Haifa Film Festival, to the regular, local music showcases in the port, beer-to-go is a regularly occurring Haifa special. 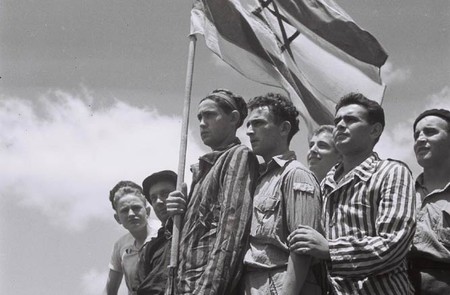 Engage in a political discussion at a Hadar Apartment

Did a friend invite you to accompany him or her to a dinner party or house gathering in the Hadar Neighborhood? Get ready to be up all night in a heated discussion on politics, race, religion, or social change. Hadar is the heart of the student and immigrant community. It is a place where it is hard to stay neutral amongst the constant flow of dynamic and passionate conversation. 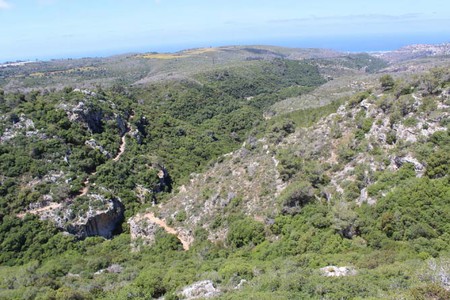 Go on a walk in the Carmel Park

When it comes to natural splendor, Haifa definitely takes first place. The combination of the Mediterranean seashore and the lush, forested Carmel Mountains means Haifans are literally surrounded by prime nature. The beach is a no-brainer but the country’s largest national park is the perfectly easy getaway for an active Haifan to hike, picnic, or explore historical caves. There are horses and bikes for rent, guided trips and group activities galore, a true Haifan takes advantage of it all! 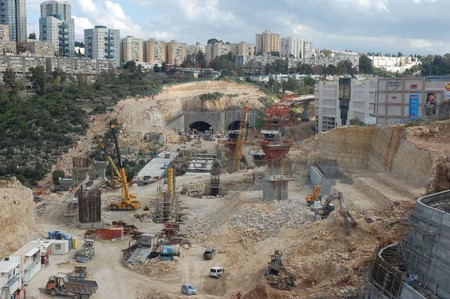 Drive Under the City to Get Somewhere

The Carmel Tunnels are an impressive engineering feat, and despite the high cost, most Haifans will choose to dip down under the city to get to the other side instead of fighting through the twisted, congested streets. 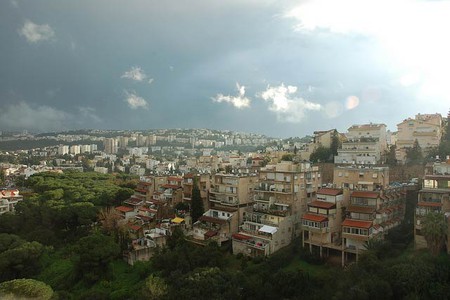 Go Out No Matter the Weather

Tel Avivians’ may shut their doors when its too hot or cold, and a snow flurry can bring Jerusalem to a halt, but Haifans are used to the clouds, wind, rain, or sun and won’t let nature’s whims and moods get in the way of their plans. 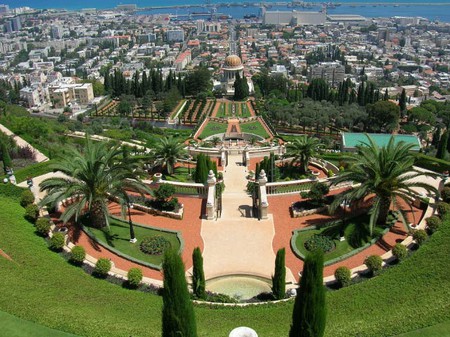 The Baha’i Gardens from Above | © PikiWiki/WikiCommons

Only See the Baha’i Gardens from the Outside

Ask any Haifan advice about visiting the Baha’i gardens, and their answer will probably be on best café from which to view the manicured terraces. Luckily, the Baha’i gardens is gorgeous from every angle so if you are too busy to catch a scheduled tour, take a break at the Schrein Abdul-Bahas Balcony to get a beautiful panorama of the gardens or enjoy a meal in the German Colony looking up at the gardens. 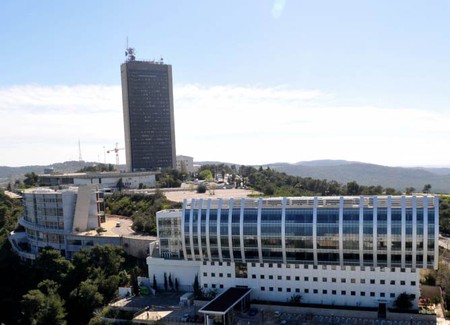 Between the Technion, Haifa University, and the various colleges including Readman College, and the Academy of Art; Haifa has the highest student population per capita of any major city in Israel. Impressive and often secretive work comes out of Haifa especially in the medical, technology, and engineering departments.

Originally hailing from the USA, Jenny has explored some of the world’s most remote locations, climbing and sampling the local cuisine. Her passions are compost, mountaineering, and sourdough baking. Jenny currently makes her happy home in the Galilean hills, participating in local food culture, health initiatives, and travel writing.