This Assyrian Teenager Is Recreating Artworks Destroyed By ISIS 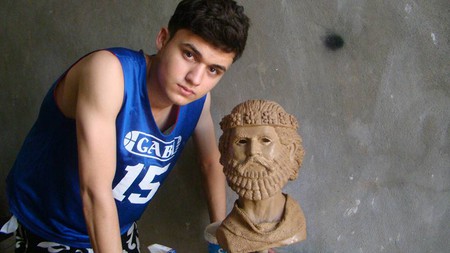 Nenous Thabit, a 17-year-old artist is using art to counter ISIS’ destruction of Assyrian artefacts in the ancient city of Nimrud outside Mosul.

With the Iraqi army seizing control of Nimrud – the ancient Assyrian city of Kalhu – outside Mosul, Iraq on Tuesday November 15, the full extent of damage waged on the Mesopotamian site by ISIS is becoming devastatingly apparent. Since 2015, ISIS militants have been on rampage to eradicate the cultural heritage of the city by burning books and manuscripts in the library, destroying artefacts in the museum and annihilating ancient sculptures and friezes at the archaeological site. 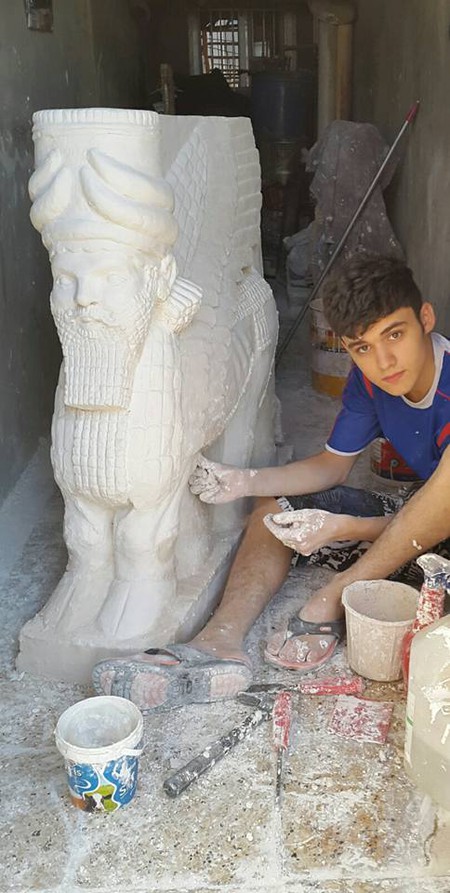 “They waged a war on art and culture, so I decided to fight them with art,” 17-year-old artist, Nenous Thabit told CNN in a recent interview. Now living in Irbil, a Kurdish city, after fleeing Mosul with his family, Thabit creates sculptural replicas of the Assyrian artefacts destroyed by ISIS. 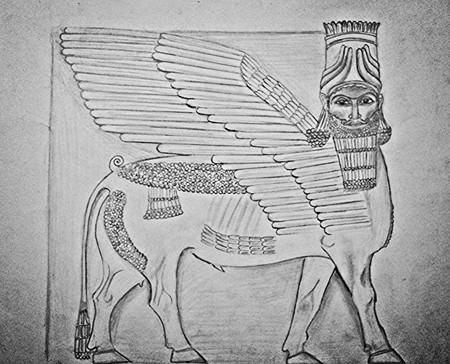 Taught by his sculptor father, Thabit works in clay and so far has masterfully recreated a mural and 18 ancient statues including the protective deity, Lamassu (above), who once guarded the gates of the ancient city – a version is at New York’s Metropolitan Museum of Art. 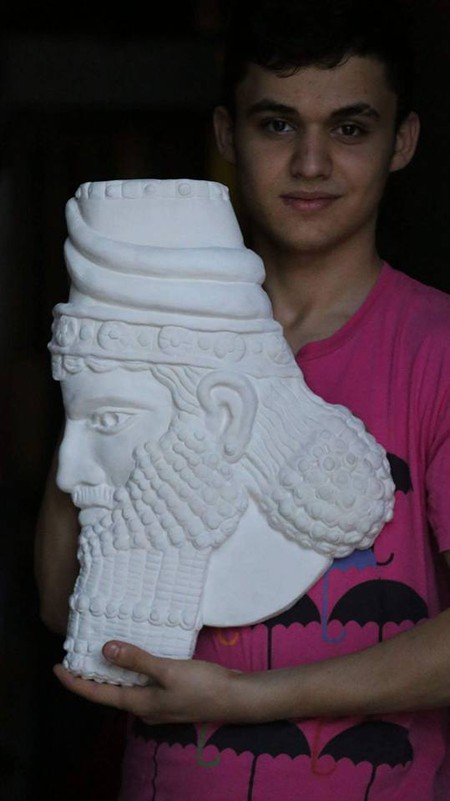 Thabit’s passion and commitment to art during such religious and cultural tyranny is inspirational. He hopes to go to art school next year so he can become a ‘prominent artist in Iraq’, and we believe he’s already an artist worth watching out for. 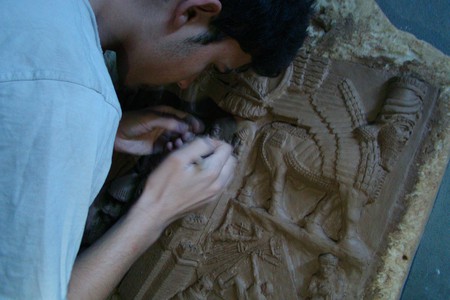 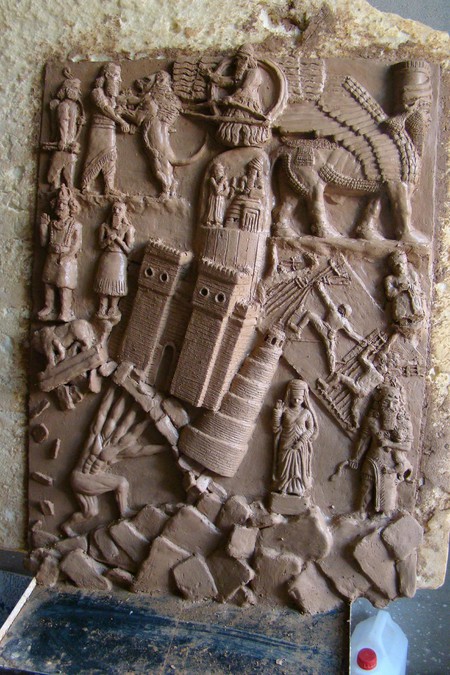 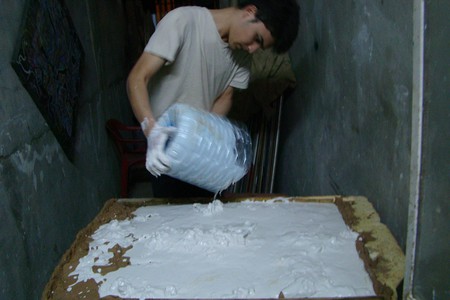 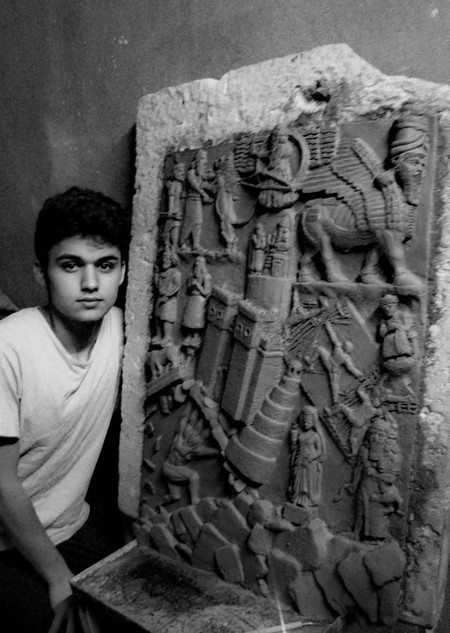 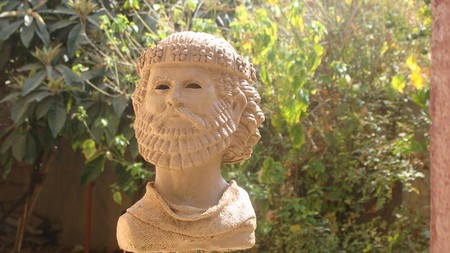 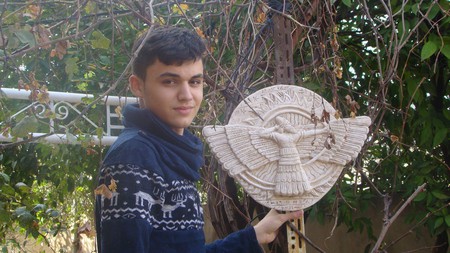 See more of Nenous Thabit’s artwork on his Facebook page.