Mr. Erbil: The Kurdistani Journey for Rights that Starts with Fashion

Mr. Erbil – the pseudonym for a group of Iraqi-Kurdish gentlemen – is striving to change the way the world sees Kurdistan. By leveraging the power of good manners and fancy clothes, they are revolutionising the image of one of the oldest regions in the world, full of archaeological sites and breathtaking natural landscapes.

Once upon a time, the world looked at Kurdistan as an area plagued by war, terror and blood. Since ISIS came in 2011, the Kurdish government has been striving to maintain security inside of the region, which is currently one of the safest areas in the Middle East. But this country is divided between Turkey, Iraq, Syria and Iran – which aims at being recognised as a state by the international community – and is gradually turning into a country of fashion and bon ton. 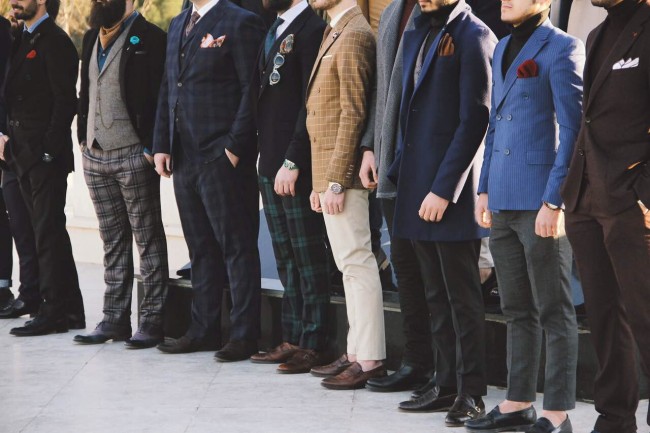 Indeed, a club of Iraqi hipsters who call themselves Mr. Erbil – just like the name of the Iraqi-Kurdish capital – is challenging ISIS and its stereotypes at the barbershop. By leveraging the power of good manners, fancy clothes, and trendy haircuts through social networks, they are revolutionising the image of an entire community. Nonetheless, they are introducing to the world the beauty of Kurdish nature and the historical relevance this country holds.

Indeed, Kurdistan is one of the oldest regions in the world. The earliest evidence of human settlements in the country traces back to 7000 B.C.. The site of Jarmo (Qal’at Jarmo), located in the South of Iraqi Kurdistan, is an archaeological site witnessing the presence of an agricultural community which established there around 7090 BC. 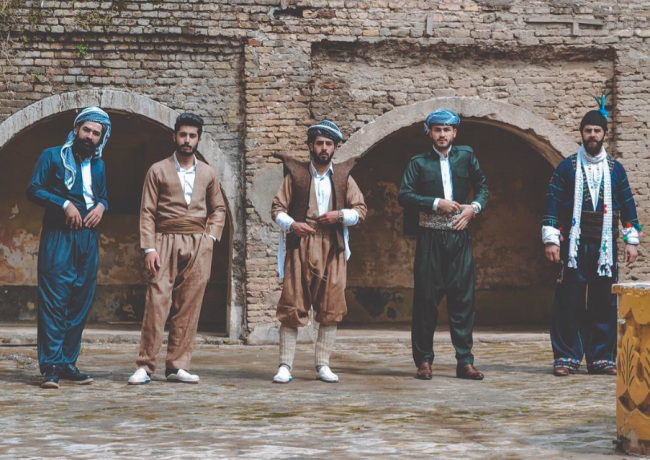 Human settlements in Erbil, the capital of Iraqi Kurdistan, appeared around 5000 BC, if not earlier, in the Erbil Citadel, which gained the UNESCO World Heritage status in 2014. The citadel rises above the rest of the city, right in the middle of Erbil, which is close to mountains. The nature in the region is breathtaking, silent and at the same time rough. However, Kurdistan is much more than this: it is a country to discover and it should be on your travelling bucket list. 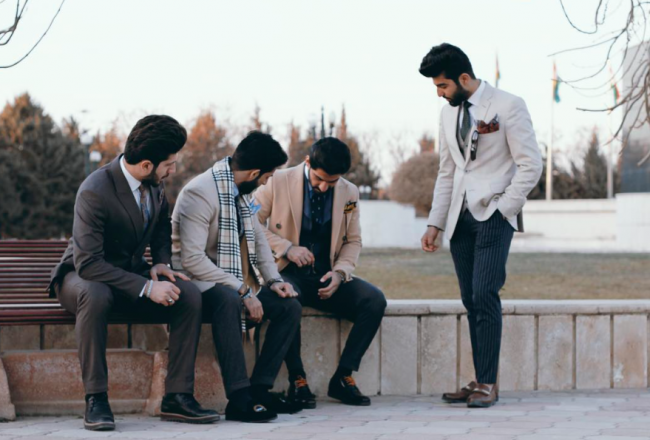 The beauty of the country itself, its historical relevance, and the unjust stereotypes that war with ISIS created were undoubtedly the driving forces pushing the founders of Mr. Erbil to try their best to create a social change. The club was the idea of just three fashionistas – Ahmed Nauzad, Goran Pshtiwan, and Omar Nihad – who were brought together in 2015 by their common interest in fashion.

From just three members, the group suddenly reached 22 fellows. They gathered together in January 2016 for the first one of the Club’s Gentlemen’s Gatherings – inspired by Pitti Uomo – which officially launched the club on social media. 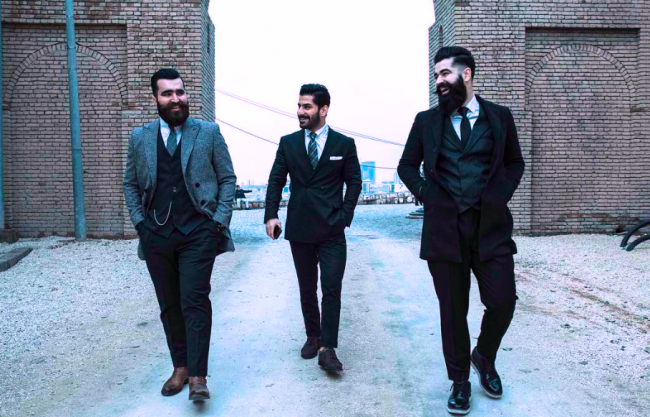 But what exactly does Mr. Erbil want to promote through its social media profiles? The club wants the world to get acquainted not only with Kurdistan but also with Kurdish culture – which is the reason why, even though they often wear Western-style clothes, they also appear with traditional Kurdish clothes.

Mr. Erbil’s hipsters also care about women rights – every Thursday they write a post on the “woman inspiration” of the week, in which they promote the hard work of a female individual. Last but not least, they want to help the dramatic conditions of the national economy, which was thriving in the years after Saddam, until the advent of ISIS in 2011. This is why they design their own clothes, ask local tailors to sew the clothes, and also why they are launching their own clothes brand. 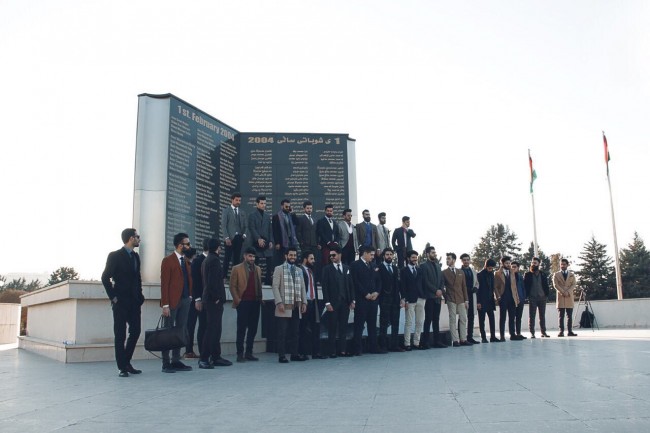 Today, Mr. Erbil counts 80k followers on Instagram, 5 gatherings and 30 members. They have appeared on the most important international newspapers and are launching their first handmade ties. Sometimes we look at fashion and social media as shallow, but sometimes it can change the image of a country which is looking for better opportunities.