Discover the Unseen Beauty of Iraq With 'Adventure Not War' 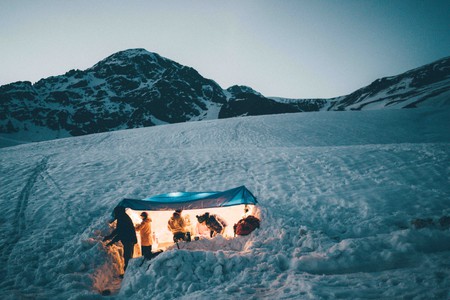 Watch the full story of three US veterans who travel back to Iraq on a mission to explore the country and its cultures, away from the ravages of war.

The story of Adventure Not War sees three former soldiers return to Iraq, where they served, and into the rarely seen mountainous regions in the north. There, they discover the healing powers of travel and adventure and explore the ancient sites without the looming shadow of war.

It’s a side of the country we rarely see, the parts that were left relatively unscathed by the wars of recent years. National Geographic Adventurer of the Year, Stacy Bare, and two other veterans, Robin Brown and Matthew Griffin embark on a remarkable trip across Iraq. Along the way, they document the stunning scenery as well as the extraordinary people they meet. We hear how their previous visit threatened their sanity and how the return is helping to heal old wounds. 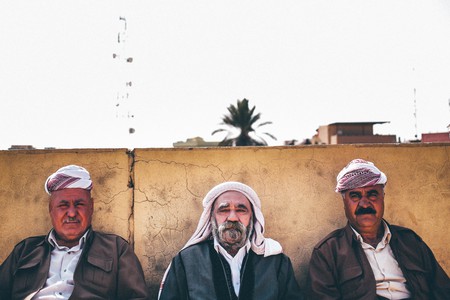 ‘I came home from war. War never really left me. Some of my friends came back in boxes. Others filled those boxes Stateside. Climbing and skiing kept me out of the grave. In order to come all the way home and to leave war behind, I’m going back to ski and climb with a few friends. More importantly, I want to show America places and people missed in normal war reporting,’ says Bare. 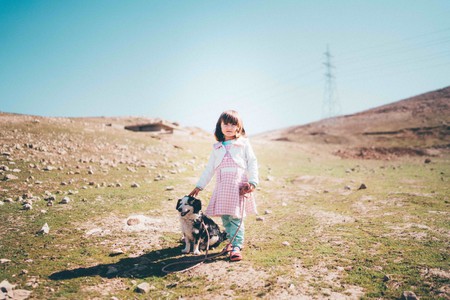 During their fortnight-long stay, Robin, Stacy and Matthew venture into the Kurdistan region to work alongside Tent Ed, a non-profit organisation aiming to provide education and basic resources to children affected by conflict. The trio also aim to climb Iraq’s highest peak, Mount Halgurd. To make it even more challenging, they aim to be the first to ascend and descend the mountain by ski. 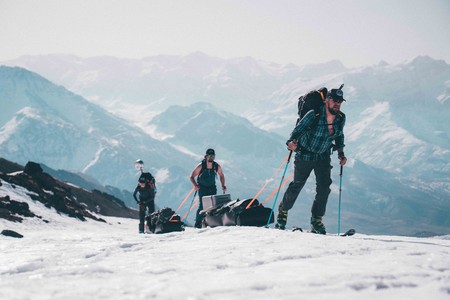 Bare explained further what the point of the expedition was. ‘My goal is to highlight the shared humanity between those of us who fight wars and the people who live in the places where we’ve been. Responsible, global adventure is a key part of achieving global peace and understanding. As part of this mission in partnership with friends and fellow veterans Robin Brown and Matthew ‘Griff’ Griffin, I went back to Iraq to visit Zack Bazzi and his work promoting education in refugee camps and to make a first ski ascent and descent of Mt. Halgurd, the highest mountain fully in Iraq.’

Adventure Not War is produced by Stept Studios