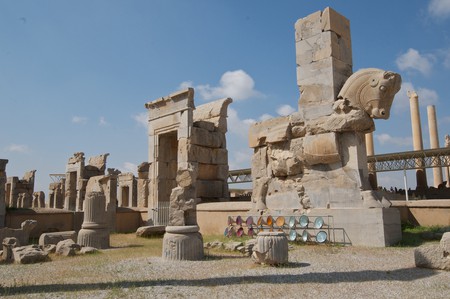 A world of ancient mystery is located in Iran, with some sites dating back over 7,000 years, far before the civilization of the Persian Empire and its capital, Persepolis. This archaeological site is the number one tourist destination in the country, and with good reason. Culture Trip takes a look into why this forgotten empire is one of the greatest wonders of the ancient world.

Persepolis is no doubt the main attraction that lures tourists to Iran. Located about 70 kilometers (43.5 miles) outside of the modern city of Shiraz, these ancient ruins served as the capital of the Persian Empire, which spanned across Northern Africa, India, and southern Europe at the height of its power between 500 and 350 BC. Referred to locally as Takht-e Jamshid and established by King Cyrus the Great in the 6th century BC and finished by his son Cambyses II and grandson Darius over the course of 150 years, Persepolis means “city of Persians.” The architecture was to be indicative of its supremacy; therefore, buildings such as the Imperial Treasury, Apadana Palace, and others were constructed. It was so great, in fact, that its splendor continues to act as a model for present-day architecture, as seen in Kish Island’s Darius Grand Hotel and the Ministry of Foreign Affairs in Tehran. 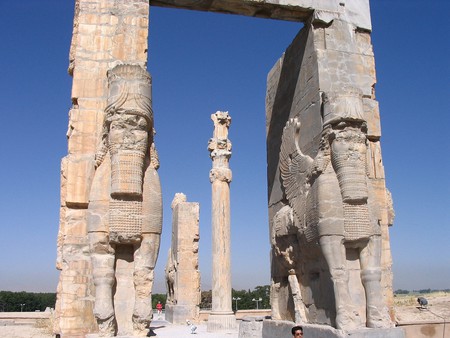 Today, however, Persepolis is a mere shadow of its former self. The grand staircases and remaining colonnades of Tachara Palace (the oldest palace) are among the most intact parts. The Hall of 100 Columns once stood with towering wooden pillars, but the only evidence of them which remains at present is the stone bases. The most complete remnants are on display in several museums throughout Europe and North America, but as valuable as their insight may be, they can’t begin to capture the magnitude or surreal feeling that one gets by actually walking on these ancient grounds and becoming part of the past. 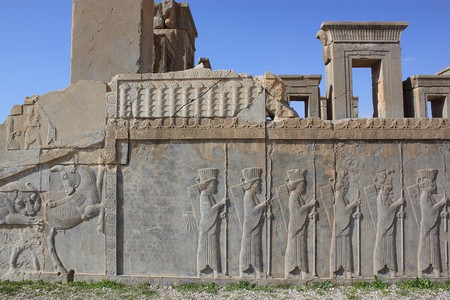 Bas-reliefs are among the highlights of this archaeological wonder. Lotus flowers and cypress trees frequently appear throughout the site. Other notable carvings represent nobles, dignitaries, and envoys of Ethiopian, Tajik, Indian, Egyptian, and Armenian nationalities, among others, who visited the capital bearing tributes for the King of Kings. Every detail of their face, hair, curly beards, and clothes is both mind-boggling and connected to the present in appearance. 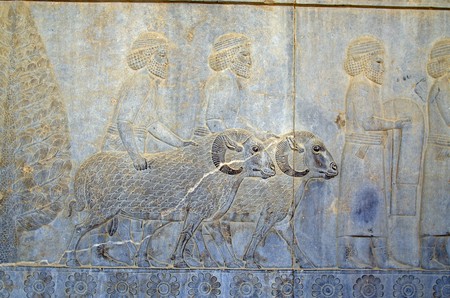 Persepolis is not only a symbol of Iran, but its significance and grandeur are embedded in the psyche of Iranian people today. For this population, it’s not just ruins of a forgotten empire. It’s the place where the Cyrus Cylinder, the first charter of human rights that expressed tolerance and equality for all religions, races, and languages, was recorded. (It is now in the British Museum). Despite the negative attention Iran receives in mass media, Persepolis continues to act as a reminder of one of the most powerful empires and is a source of pride for Iranians who remember that they are descendants of these past great leaders and this most civil of ancient civilizations. You could even say that it serves as an aspiration for Iran to once again become a model society and rise to the top.