Unique Experiences You Can Only Have in Iran 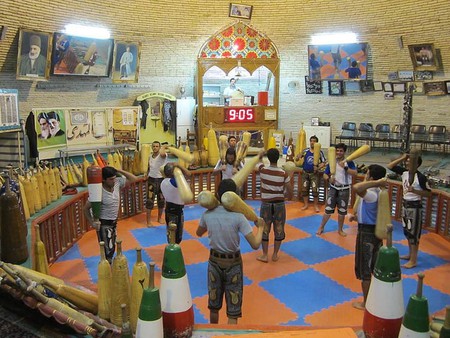 Iran boasts many well-known tourist sites, but to really get to know the country you have to look between the lines. If you’re looking for authentic experiences, take a look at our selection of things to do and standout activities to try when visiting Iran.

Of course, you can meet Iranians in other parts of the globe, with around five or six million of the population living outside the country. But to get the most authentic experience of immersing yourself with the people, try a home stay to see the real Iran. With over 60% of Iran’s population under 30 years old, you’ll no doubt meet a younger generation with lots to say about the country’s global position. And of course, with a home stay comes the delicious home-cooked food, from kebabs to our favourite, khoresh-e fesenjan (chicken, walnut and pomegranate stew). 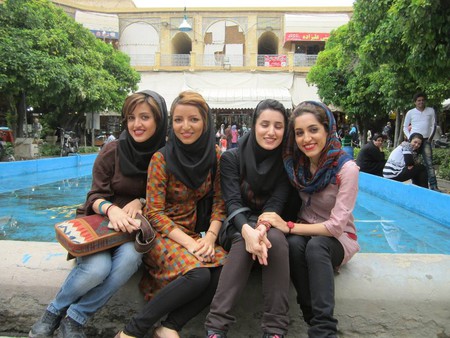 The US Den of Espionage

When you think of Iran, America may enter your mind. It was after the 1979 Iranian Revolution that tense relations between Iran and the USA began. They heightened in November that year when a student group occupied the US embassy in Tehran, taking 52 American diplomats hostage for 444 days. Today you can visit the outside of the Tehran embassy, now known as the US Den of Espionage, where you will see walls covered in anti-western propaganda. In February, there’s a rare opportunity to take a look at the inside of the chancery too.

US Den of Espionage, Tehran, Iran 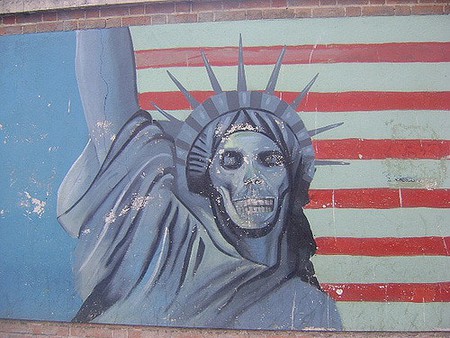 Go off the well-known tourist route and head south where you’ll discover the Bavanat region. Located 230km (143 miles) northwest from Shiraz and a four-hour bus ride from Yazd, the area is a spacious walnut forest in a green valley between the Zagros mountains and deserts. Head to the village of Bazm to discover the home of the Khamseh nomads. Modern regimes have repeatedly attempted to settle the tribes, but around one million people still continue to live on the move. Tours are available to discover nomadic life, allowing you to immerse yourself in such a unique part of Iranian culture. 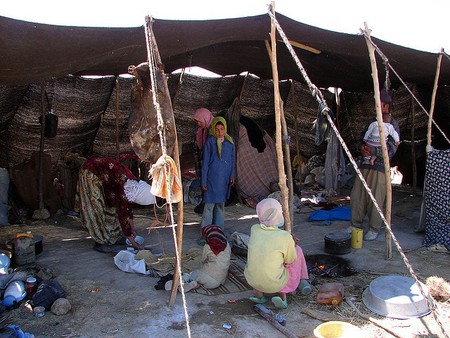 Dubbed ‘red gold’ thanks to its role as the world’s most expensive spice, saffron is commonly used in the Iranian kitchen – so much so, that 80-90% of the world’s saffron originates from Iran. The south Khorasan province and town of Natanz are well-known for their saffron fields. Every autumn, the Saffron Festival takes place where visitors can help to pick the crocus blossoms, then gently extract the red stamen and allow them to dry, before being sold as saffron. Though it’s a tedious job, it’s well worth the experience to understand the challenging procedures involved.

The underground city of Kariz

With shopping malls and luxury beaches galore, the island of Kish is one of the most popular destinations in the Middle East. With all that glitz and glam, you might not expect to find historic sites however, look to Kariz’s underground city and you’ll be pleasantly surprised. Pre-Islamic Iran had developed its own hydraulic system known as a qanat, which was a network of sloping vertical wells said to have filtered and stored water for the people of Harireh. Built around 2,500 years ago, this attraction takes you through a walk of more than 8km (5 miles) of tunnels, giving visitors an interesting look into ancient technology. 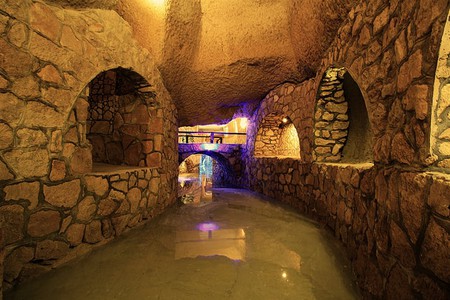 Unique to Iran, the zurkhaneh translates as ‘house of strength’. It is a combination of Mithraism rituals, Sufism spirituality, sport, religion and theatre. The actual zurkhaneh itself is a traditional gymnasium which is often decorated like a shrine. A group of men stand around a circular pit and perform strength-training rituals, while a heavy drumbeat is played in the background with the leader belting out poetry verses by Hafez. Usually free to enter, women are allowed to watch too. This is a must-see experience for something different to the usual sporting event you would see at home.

Haggle for a Persian carpet

The best-known Iranian cultural export is the Persian carpet. With over 2,500 years of mastering the art of carpet making, there really is no better place to purchase your first (and maybe second!) rug than in Iran. Read up on your carpet warping and weaving before you purchase, and if you’re lucky take an Iranian friend with you to help you lower the price. Pro tip: lay the carpet out flat and see if there are any bumps in it. The larger the bump, the more likely it is to stay, so will help cut down the cost. 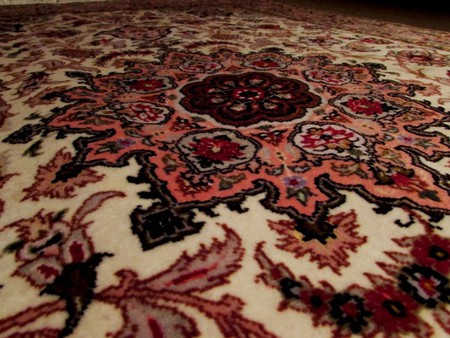