Top 10 Unusual Things to Do in Tehran 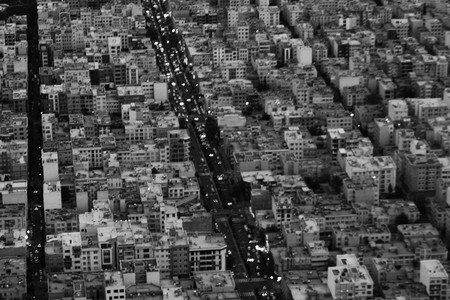 While the countless historical sites, monuments, and museums in Tehran can easily fill up a visitor’s day, there are some off-the-radar activities that can offer more insight into both the present and past of the Iranian capital and its people. Here’s a list of 10 unusual things to do in Tehran.

Tehran has a happening art scene, and every Friday afternoon, galleries around the city open to display exhibitions of well-known and up-and-coming young artists. Your idea of modern Iran is sure to change after viewing not only the contemporary art but also the catwalk-like style of fashionable Tehranis who come to see and be seen in these galleries. Sip on some tea as you contemplate the works, meet the artists, and maybe even purchase a piece from the next big name. 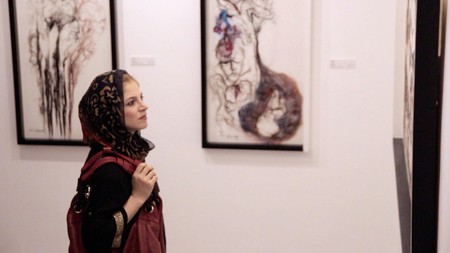 At nearly 12 miles (19 kilometers) long, Valiasr is the longest street in the Middle East, running from north to south, and dividing Tehran into east and west. This tree-lined avenue has wide sidewalks and cascading water features that offset the hum of traffic. Starting at Rah Ahan Square in the south, you’ll pass some of Tehran’s best sites, including Saee Park, Mellat Park, and the City Theater, which also make nice resting spots, before reaching Tajrish Square in the north. Take notice of the street sculptures and art projects along the way. Not feeling up to the walk? Consider taking the bus for all of the sights, but none of the exertion. 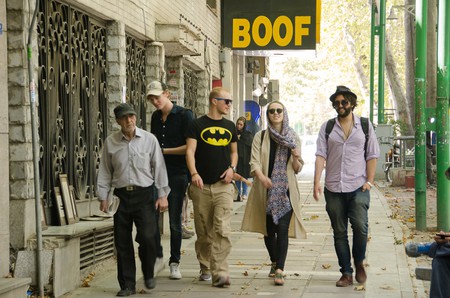 Many of Iran’s historical sites offer the opportunity to play dress up in Qajar-era clothes, but why not do it against the backdrop of a palace from the same period? You’re sure to be doing some sightseeing at Golestan Palace, so while you’re there, toss on some royal clothes and feel like a noble as you pose alongside silver antiques, ruby pomegranates, and colorful mosaics. When you’re done, you’ll snap back into present-day Tehran, with your pictures ready in the blink of an eye. 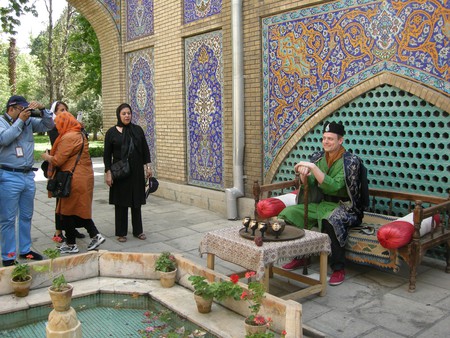 Be transported to old Tehran

Once known as the “Champs-Élysées of Tehran”, Lalezar Street is a far cry from its former days as a thriving hub of cafés, cinemas, and theaters. Named for the tulip gardens that were once plentiful, the first modern boulevard of the city is now lined with lamp and chandelier stores, but you only have to glance up to catch a glimpse of old Tehran. You may get lost in your imagination as you reconstruct broken windows and the happenings behind them. Among the forgotten jewels on and around this street is the former Grand Hotel, home of renowned writer Sadegh Hedayat, and Ettehadieh House, an early 20th-century-style Iranian mansion where the popular 1976 TV series, My Uncle Napoleon, was filmed. 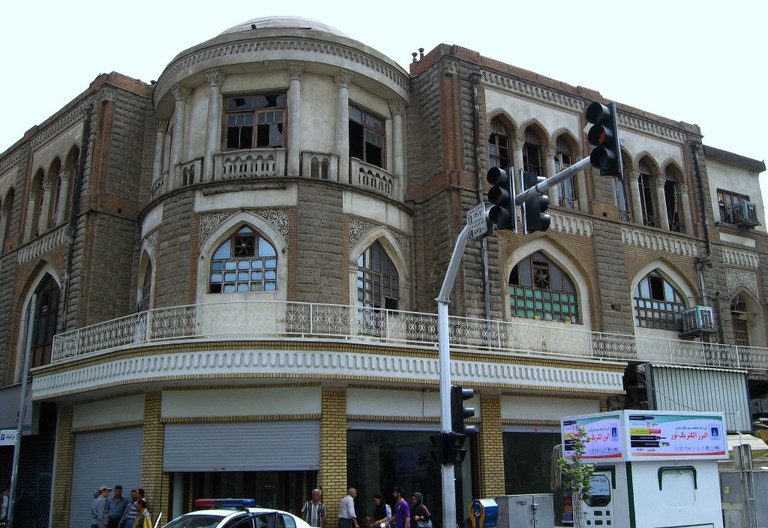 Get an adrenaline rush at Tochal

Located in the north of Tehran, Tochal has something for everyone. For a more relaxing time, catch a skyline view of the capital or strike out on an early-Friday-morning hike to station 1 or 2, where you can enjoy breakfast with a view. Those after some more excitement can try archery or zip-lining in the complex. Even though Shemshak and Dizin are more popular ski resorts, taking the telecabin to station 7 will throw you in the middle of white, powdered mountains, without having to venture too far from the city. 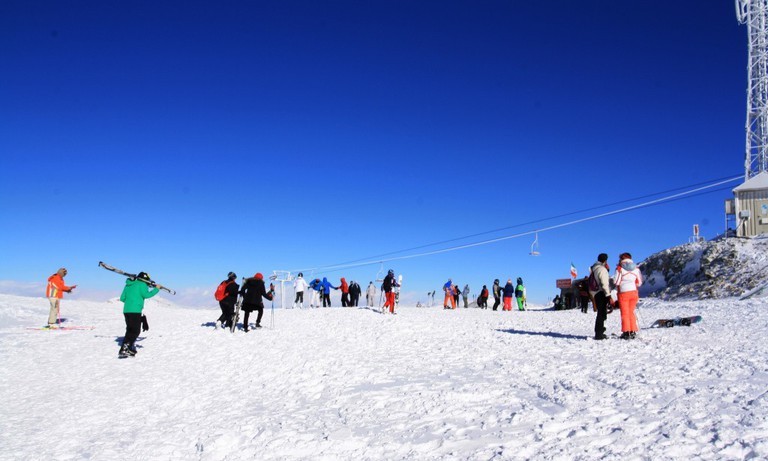 One of the oldest political prisons in Iran, Qasr Prison was originally built as a Qajar palace by Georgian architect Nikolai Markov and combines elements of Persian and European architecture. It was later converted into a prison for several decades until it finally closed for good. It reopened in 2012 as a museum, with the surrounding area transformed into a public park. Framed photos of male and female political prisoners hang around the entrance while a few former inmates lead guided tours, providing first-hand accounts of the atrocities they endured during their time behind the bars of this hauntingly beautiful prison. 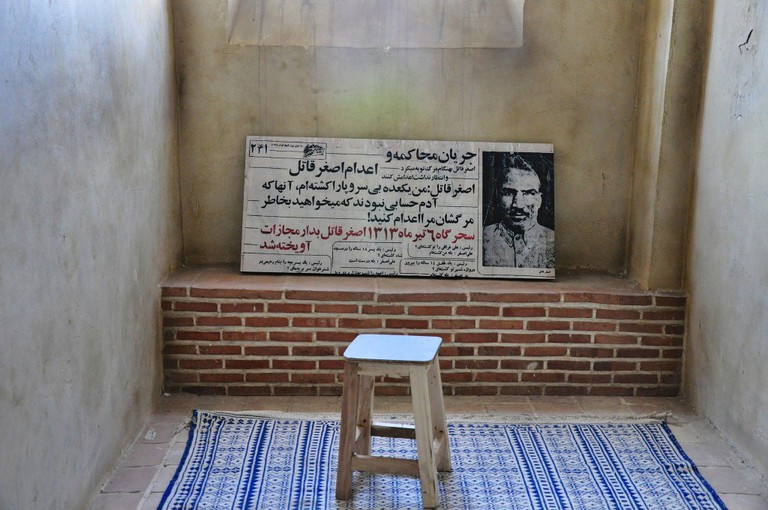 Dine among the intellectuals at Cafe Gol Rezaeieh

Along the cobblestone streets of Si-e Tir sits a quaint, unassuming café that’s easily overlooked if you don’t know what it is. Throughout its 70-plus years, Cafe Gol Rezaeieh has been the scene of Iran’s writers and artists. Displaying framed pictures from old magazines and photos of prominent figures in literature and cinema, its quirky, cluttered décor makes it feel like a museum of Tehran’s artistic scholars and their inspiration. After a day exploring the nearby museums, stop here to try the café’s famed appetizers and meals, which include borscht (beetroot-based soup) and homemade Persian stews. 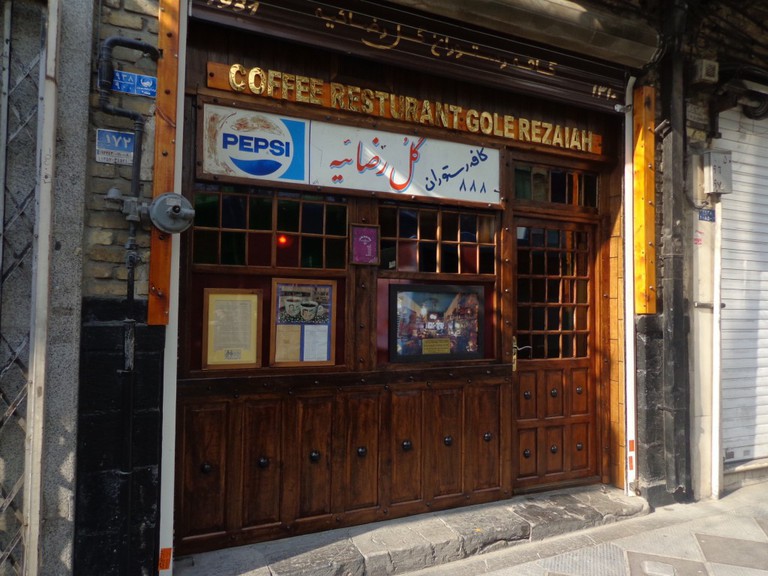 Learn about Iranian communication before the smartphone

Before the Telegram messaging app took the nation by storm, communication in Iran was vastly different. Rather underrated, the Post and Communications Museum takes us through the history of Iran’s postal system and exhibits various collections, from stamps, post boxes, and horse-drawn carts that delivered mail, to the first telephones and radios. Perhaps just as exciting as the exhibits themselves is the architecture of the building, which gives us yet another example of architect Nikolai Markov’s innovative designs. 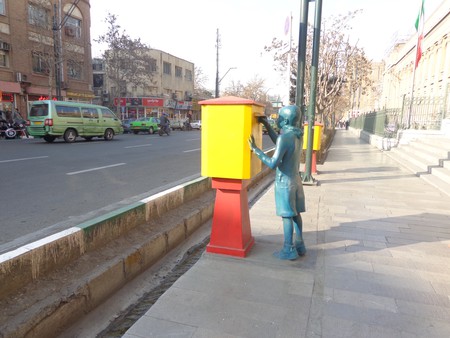 Statue in front of the Post and Communications Museum | © Pontia Fallahi

Ranging from ancient to modern, these three towers shouldn’t be missed. The oldest of the trio, the 12th-century Tughrul Tower is located in the city of Ray (connected to Tehran by metro) and serves as the tomb of Seljuk ruler Tugrul Beg. Further north, Azadi Tower combines pre- and post-Islamic architecture and is the symbol of Tehran. Finally, Milad Tower is the most modern of the three and is the sixth-tallest telecommunication tower in the world. The elevator to the observation deck will give you a view of Tehran from about 300 meters (984 feet). 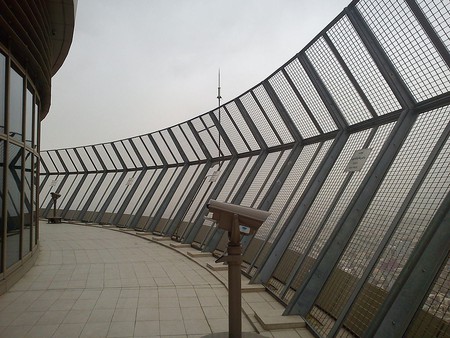 In addition to the many annual music and film festivals on offer in Tehran, there are other concerts on an ongoing basis in various locales. Whether it’s the Tehran Symphony Orchestra at Vahdat Hall, musical concerts at Milad Tower, or adaptations of Western plays in Iran Shahr Theater, you’re sure to find something almost every night of the week. 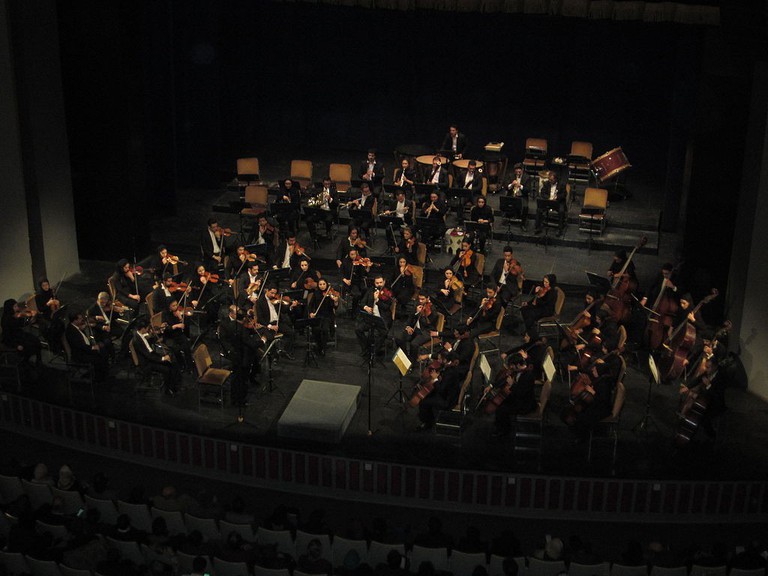