This Workout Got 6 Iranians Arrested 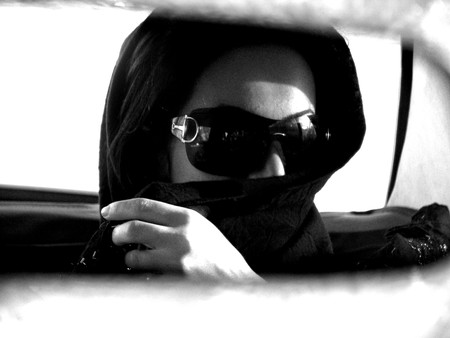 The freedom to exercise however you please seems like a fairly innocuous and non-controversial liberty, but in Iran it might land you in jail. Earlier this month six Iranians filmed themselves teaching Zumba—a popular Colombian dance cardio workout with a global following—and were promptly arrested after authorities discovered the video on Instagram.

Hamid Damghani, a commander of the Revolutionary Guard Corps—the branch of Iran’s armed forces charged with preserving the country’s Islamic culture and protecting it from foreign influence—told Jamejam online that “the members of a network teaching and filming Western dances have been identified and arrested.”

Iran has strict rules when it comes to women’s attire, and dancing in front of men they’re not related to is forbidden, even if it’s for fitness purposes. “The promotion and teaching of dancing in the name of sport in women’s gyms is a serious issue,” said Damghani. 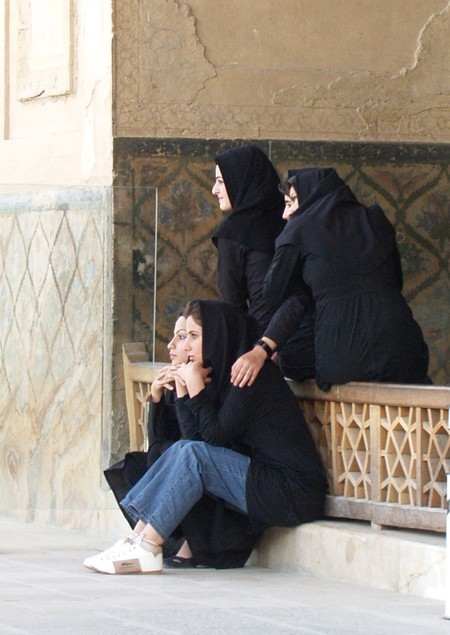 Dancing for pleasure is banned in Iran | © seier+seier/Flickr

Back in June the government’s healthy living authority, Sports for All Federation, effectively banned Zumba—a huge blow to the country’s burgeoning fitness scene and the many women who attended dance classes at their local gyms. “I like it because it’s fun. I become happy, and my spirit is uplifted when I dance,” Sepideh Heydari, who has been practicing Zumba for the past two years, told The New York Times. “That is probably exactly why they disapprove of it.”

The official line from the authorities is that any form of dancing or music that evokes pleasure is haram—prohibited under Islamic law. Regardless, Iran’s Zumba fans will continue to derive joy from dance, cleverly rebranding their moves as “aerobics” in order to avoid detection.

Be surprised by these intriguing things you never knew about Iran, or learn about another Colombian dance: Champeta.