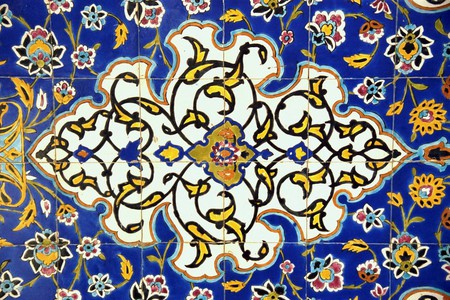 In 2006, Iran renewed the ban on the work of their most legendary writer, Sadeq Hedayat, something that would have hardly surprised the Persian-language author. Hedayat battled censorship all his life, primarily during the reign of Reza Shah from 1925 to 1941, and his output—with its keen critiques of monarchy and religion—had to be smuggled out of Iran to Paris and the U.S., where it quickly became one of the cornerstones of the Modernist movement that was just entering vogue in the West.

His masterpiece, The Blind Owl, is a surreal novel of madness, murder, and mysterious shadows unmatched for pure effect by anything by Edgar Allan Poe or even Kafka (both of whom Hedayat admired), with its haunting refrain that “the presence of death annihilates all that is imaginary” being enough to guarantee that foreign copies came stamped “Not for sale or publication in Iran.” 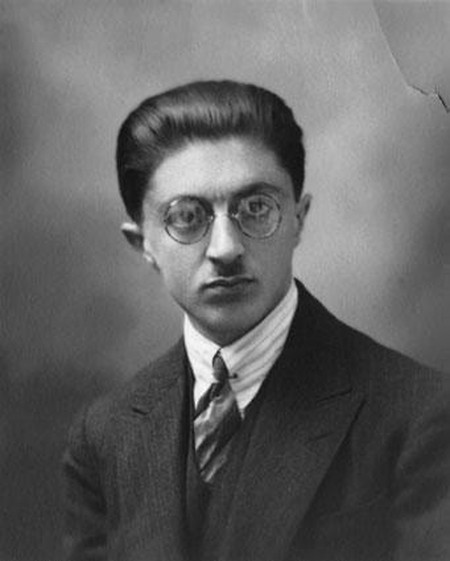 But it would be a mistake to take Hedayat as either a horror writer or purely a satirist, just as it would be a mistake to think of The Blind Owl as the beginning and end of his career. In fact, Hedayat published a staggering number of novels, short stories, plays, essays, and collections of literary theory—as well as translations of Kafka, Chekov, and Sartre into Persian—before his suicide in Paris at the age of 48.

In 1936, he wrote one story that shows him at the height of his powers, though it would be years before The Patriot would appear in print. Reading it today, it’s easy to see why, and why we need to read it more than ever.

The Patriot is a story of travel, dreams, and propaganda, in which the 74-year-old scholar Seyyed Nasrolla Vali is sent by Iran’s government to deliver a patriotic lecture in India extolling their common values. But the Seyyed, who has never left Tehran, resents the self-important ministers in charge and considers their narrow version of history “a fabrication,” while simultaneously wary of foreign heathens, and feels increasingly isolated by the realities he encounters on his voyage abroad, finding they pale in comparison with his imaginings.

On a ship, he sinks into a dreamlike fugue and begins to experience harrowing visions before deciding to sabotage the self-serving “patriots” for whom he is an envoi with a speech that begins: “Whenever they say the nation, they mean themselves.” Then disaster strikes and an unexpected, devastatingly dark and funny ending reveals Hedayat’s mastery. His grasp of the individual against the state is unfortunately timeless, and The Patriot deserves to be rediscovered by anyone searching for alternatives to the prevailing order.