This One Thing the US and Iran Are Fighting Over Is Nuts! 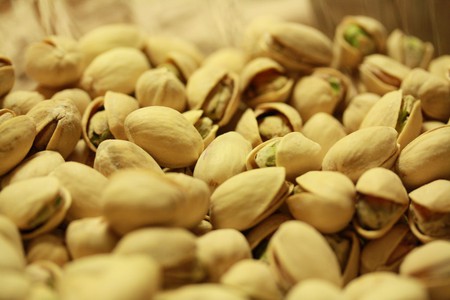 It seems that the nuclear deal is not the only feud currently being played out between the US and Iran. A rather ‘nuttier’ brawl is taking place over the pistachio market, with both countries determined to come out on top in the fight to export the most nuts to the rest of the world.

The global pistachio industry is a multi-billion dollar a year business, which continues to grow in value as demand for the food rises. The two countries dominating the market are the US and Iran, and between them, they have controlled up to 80% of each year’s output over the past decade!

Of course, Iran’s growers have been under a great amount of pressure due to sanctions, tariffs and limitations on their access to international financial tools, with the restrictions on global banking having hindered them the most.

As of 2016, Iran and the US entered into the groundbreaking ‘Joint Comprehensive Plan of Action’, often abbreviated to JCPOA and known more widely as the ‘Iran Nuclear Deal’. 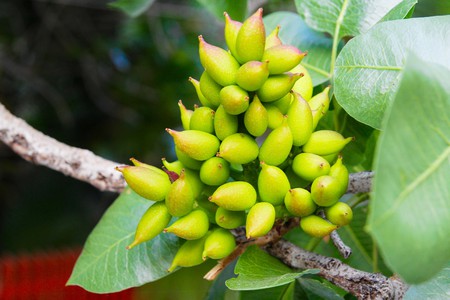 As part of the Nuclear Deal, Iran has been drastically decreasing its enriched uranium stockpiles in exchange for the removal of a number of sanctions and restrictions that have been prohibiting its economic growth – and the growth of their pistachio farms.

For a short time after the deal, pistachio farmers reaped the benefits of the lifting of sanctions, and pistachio exports increased greatly into the overseas markets.

And then there was Trump…

Since the beginning of Trump’s presidency, the future of the deal started to look increasingly fragile, and everyone who worked on the agreement dubbed as a historic deal was left dumbfounded when the President of the United States finally decided to decertify it in October.

Those who will suffer the most as a result of this decision are, of course, the pistachio farmers. Hassan Sadi, deputy director of the Iran Pistachio Association, warned of ‘unfair and unequal competition’ as a result. 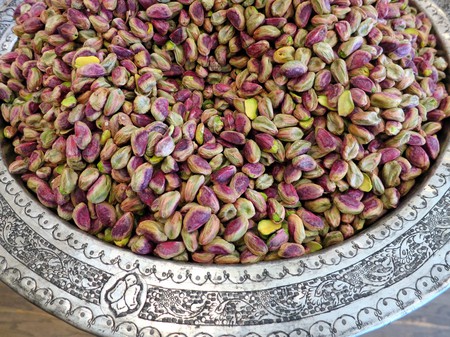 The pistachio industry in Iran is an ancient one, dating back thousands of years and making up a strong component of Iranian agricultural life. Pistachios are a common ingredient in many traditional Iranian dishes and desserts; they are almost synonymous with Iranian cooking culture.

The US, on the other hand, only started to farm pistachios in the 1930s, using seeds taken from Iran!

There is, however, some good news: as of 2014, the US has been largely unable to produce pistachios due to hot and dry weather conditions on the West Coast, which cut profits for 2015 by almost $1.4 billion.

As the saying goes, ‘one man’s loss is another man’s gain.’ As pistachio prices rise today due to increased attention to the nut as a health food, Iranian pistachio farmers are finally able to get back on their farms and take control of the market.