The Most Underrated Towns in Iran 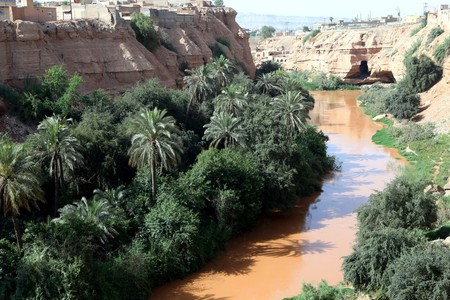 While Esfahan and Shiraz get the lion’s share of all international and even domestic tourists in Iran, there are plenty of other magnificent places that have somehow managed to fly under the radar. We think they definitely deserve more attention, so keep reading to discover our list of the most underrated towns in Iran.

Ahvaz doesn’t make it to many itineraries given its narrow window of opportunity to visit. The scorching heat and susceptibility to dust storms renders it unvisitable for much of the year. But if you can make it during the first few weeks of spring, the laid-back culture and friendly locals will leave a lasting impression. Take a boat ride on the Karun River and visit the neighboring towns of Abadan and Khorramshahr to get a history lesson on the Iran-Iraq war. As for food, try the local specialty ghalyeh mahi (a spicy fish dish) and the street food in Lashkar Abad. 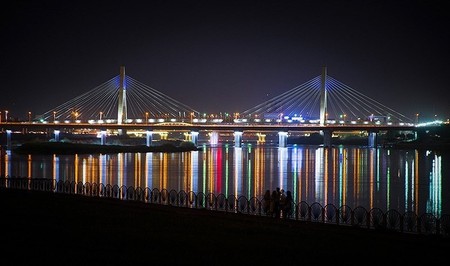 Natanz lies just after Kashan en route to Esfahan. It’s worth a few hours detour to visit this town which is brimming with saffron fields and pomegranate orchards. Don’t miss the Sheikh Abolsamad Mosque with its beautiful plasterwork dome, open courtyard, centuries-old sycamore tree, and fire temple. Natanz is also known for its pottery, so stop by the pottery workshop neighboring the mosque before strolling through the town where brightly colored doors are offset by beige adobe houses. 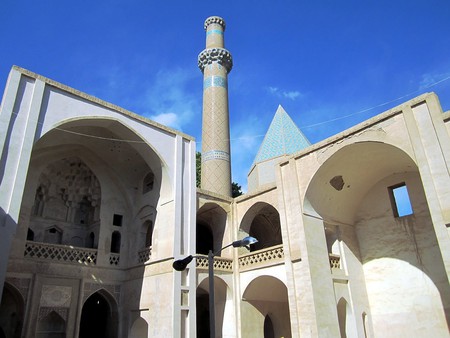 Another commonly overlooked town, Shushtar is home to one of the most amazing feats of engineering, the Shushtar Historical Hydraulic System, a UNESCO-listed ancient irrigation system dating back to the 5th century BC. Explore the grounds and underground tunnel of Salasel Castle, part of the city’s defense system in ancient times. Enjoy an authentic Persian lunch in the tree-covered courtyard of Mostofi Restaurant and Museum (a restored Qajar-era house) while soaking up views of the Karun River, castle, and Shadorvan Bridge. 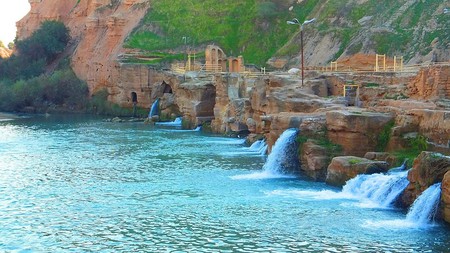 Qeshm is known as the island of seven wonders due to its breathtaking, untouched nature, but there’s one town here that should certainly not go unvisited. Best known for the abundant windcatchers dotting its skyline, Bandar Laft is a quiet, historical port town on the northern side of the island. Stroll through town and visit the wells and traditional water reservoirs before heading to the lenj-building yard (traditional boat vessels) nearby. 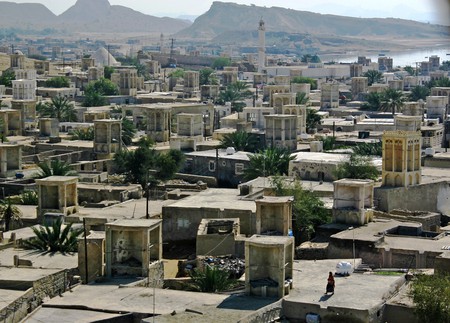 Bandar Laft is known for its plentiful windcatchers | © Hasanbardal / WikiCommons

Located in Gilan Province along the Caspian Sea, Bandar-e Anzali is the center of Iran’s caviar production. This tranquil port town where cattle and chickens roam free is also home to a natural treasure: the Anzali Lagoon, rich with various bird species and the delicate Caspian lotuses. Take a boat ride through the Sefid River, which feeds into the Caspian, explore the wildlife, and check out the houses built on stilts, quite reminiscent of Chile’s Chiloe Island. 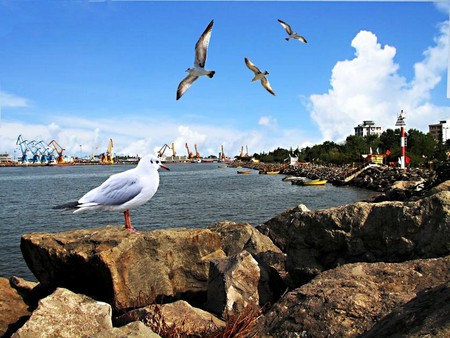 Located in the western part of the country, Hamadan is home to Ecbatana, a civilization more ancient than Persepolis. Other highlights in this city include the tombs of Avicenna and poet Baba Taher, Ganjnameh (cuneiform tablets ordered by Darius the Great and Xerxes), the Alavian tomb, and the tomb of Esther and Mordechai. Just 100 km north of the city is the Ali Sadr Water Cave, an extensive network of subterranean chambers and water passages inhabited over 12,000 years ago. The neighboring town of Lalejin is one of Iran’s hubs of the art of pottery. 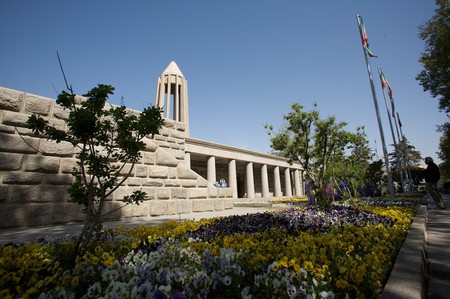 The eastern part Iran sees few tourists since major sites are concentrated elsewhere, but Neyshabur is a town that even poet Borges made note of in his writing. Once one of the 10 largest cities, Neyshabur’s decline began after the Mongol invasion in the 13th century. Today, its cultural corner houses the mausoleums of poets Khayyam, Attar, and Yaghma, and painter Kamal-ol-Molk. The strategically located Shah Abbasi Caravanserai, which saw a great deal of hustle and bustle in its heyday, has been converted into a museum. Given its proximity to the holy city of Mashhad, Neyshabur can easily be made into a day trip. 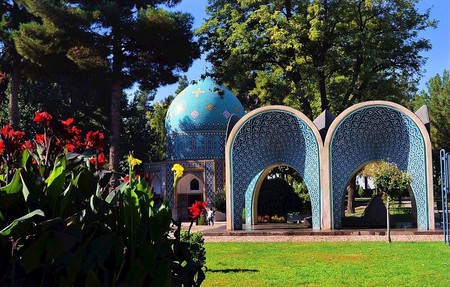