Shiraz's Architectural Wonders: From Pink Mosque to Garden of Heaven

Shiraz is renowned as one of the cultural and religious centers of Iran, and contains some of the most spectacular architecture in the country. The Pink Mosque, or Nasir al-Mulk Mosque, is the undoubted highlight, and is wonderfully captured, along with other sites of Shiraz, in these photographs by Mohammad Reza Domiri Ganji. 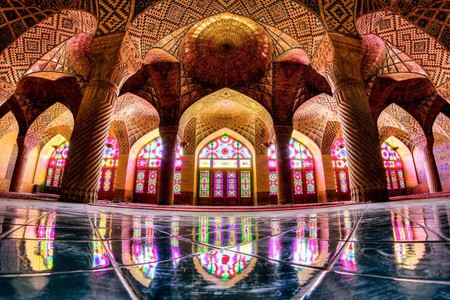 Nasir Al Mulk Mosque | Constructed between 1876 and 1888, and known popularly as the Pink Mosque. 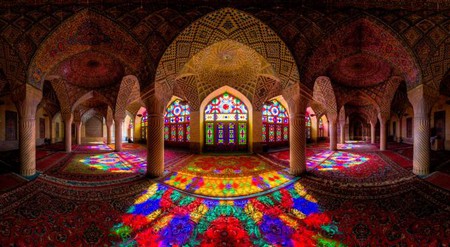 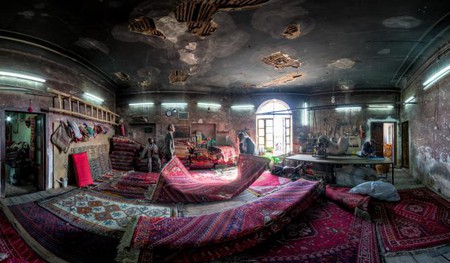 Eram Garden | A historical site in Shiraz, Eram translates as Garden of Heaven. 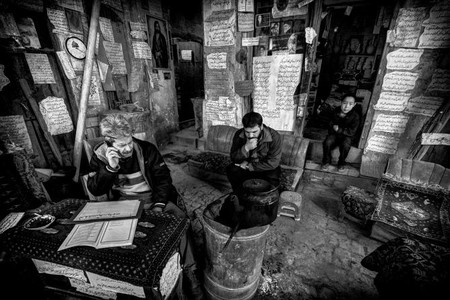 House of Poems | A cafe in which the walls are adorned with poetry – Shiraz is known as the center of art and poetry in Iran.
Give us feedback