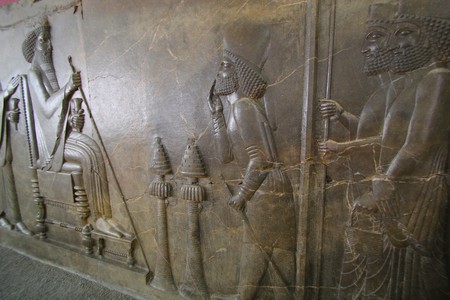 Paris’ famous Louvre Museum is launching a major exhibition at the National Museum of Iran in Tehran with 50 unique works, signifying a great feat for cultural diplomacy. Keep reading to find out all of the details surrounding this exciting exhibition.

The Louvre in Tehran

Between March 5th and June 8th, 50 works from the Musée National Eugène Delacroix in Paris will be exhibited in the National Museum of Iran under the title ‘The Louvre in Tehran.’ A great feat in cultural diplomacy, the exhibition is the first of its kind, or more specifically, the first time that a Western museum is hosting a large-scale exhibition in Iran. Visitors will be able to view Greek, Roman and Persian artifacts, which trace the development of the museum from its establishment in 1793 to the present day. 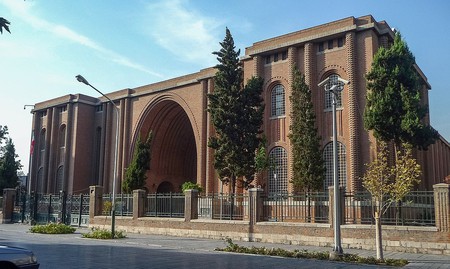 The unique exhibition, which represents a significant cultural and diplomatic event for both countries, was inspired by Iranian president Hassan Rouhani’s visit to France in 2016. It was at this time that a memorandum of understanding was signed between Iran’s Cultural Heritage, Handicrafts and Tourism Organisation (ICHHTO), which overlooks the country’s cultural heritage and museums, and the officials of the Louvre. In the memorandum, which formed the basis of a cooperation until 2019, plans were made for the exchange of exhibitions, publications, training sessions, scientific visits and archeological digs.

In cooperation with the exhibition in Iran, the Louvre-Lens (the Louvre’s satellite museum in Northern France) will exhibit The Rose Empire: Masterpieces of 19th-Century Persian Art from March 28th to July 22nd. Here, visitors will be able to travel back in time through the breathtaking art of the Qajar dynasty, which ruled Iran between 1786 and 1925. The cultural cooperation between the two countries is an important improvement, given that the Iranian government had once cut ties with the Louvre in 2011. Back then, the former vice president of Iran had accused the Louvre of breaking a promise of sending sections of its Persian collection to Iran for display. The officials of the French museum then argued that an official agreement had never been signed. 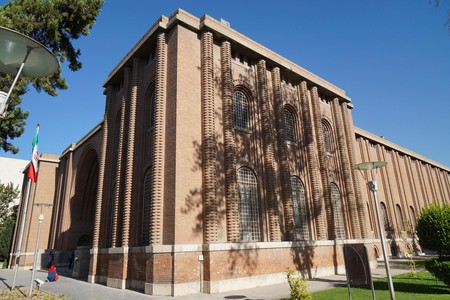 From One Louvre to Another

As for the Louvre’s other major hub in the Middle East, the Louvre Abu Dhabi is currently hosting its first major temporary exhibition, which also charts the history of the famous Parisian museum. The exhibition, entitled ‘From One Louvre to Another,’ will be on display until April 7th and has more than 150 works that were selected by the Abu Dhabi team.