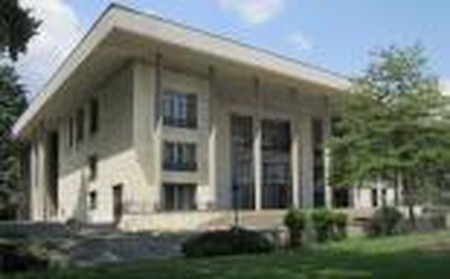 The architecture of the Iranian plateau reflects not only the history of the rise and fall of dynasties, but also the ways in which geography and environment have dictated human innovation. 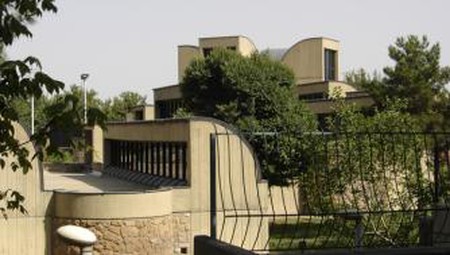 Vernacular architecture of the Iranian Plateau – where water is scarce and the environment harsh – is a masterpiece of environmentally-adapted architecture. For centuries, the driest cities of the Iranian Plateau have relied on channels that link cities to underground reservoirs in the mountains. Referred to as the ‘qanat system’, water reaches urban centres through underground tunnels that run from a mother well to a qanat outlet that flows through surface canals to irrigate fields, gardens, and provide water to homes in the village. The placement of one’s housing compound determined access to and quality of water. Those households located further upstream naturally had a purer supply of water. Generally, the further away from the qanat outlet, the lower the socioeconomic status of the household.

To keep buildings well-ventilated and cool, buildings were built with wind towers, through which prevailing winds flow downwards to ventilate rooms and basements. Found in cities of Kashan, Yazd, and Kerman, the combination of wind-catchers with the qanat system created a circulation system by which warm, dry air brought by the wind-catcher mixed with the cool, humid air from the qanat.

Presently in the efforts to modernise through technology, the development and maintenance of labour-intensive qanats has stalled. Governments focus on building unsustainable but immediately productive hydraulic systems such as deep bore wells for immediate results with little regard to the long-term costs. As existing aquifers are drained, it becomes necessary to drill increasingly deeper to reach water. Likewise, modern buildings using electricity-powered air-conditioning units often fail to make use of the natural, passive cooling capabilities of wind-catchers. 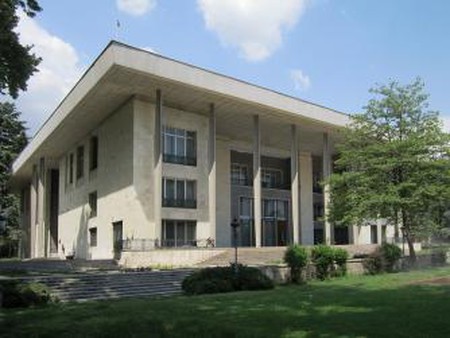 As environmental concerns and sustainability grow in importance, the adaptive genius of Iran’s vernacular architecture will hopefully be increasingly turned to as the prototype for modern architectural innovation.

In 2003, Khamir Afshar-Naderi reported that ‘most buildings, at least from a bureaucratic perspective, are ‘engineer-built’ and the number of graduates and students of architecture has increased’, but lamented that ‘we cannot cite a particular work as a brilliant example from recent decade’. He argues that ‘today’s Iranian architecture, should break free from the unhealthy state of ‘being at the crossroads”, that Iranian architects must look towards the education afforded them by historical Iranian buildings and away from the ‘traditional’ architecture of a Western delineation.

Against incentives to wreck the land for the creation of immense, unoccupied space and further resources, Iranian planners and architects have an opportunity and a responsibility to create intelligent designs, which function without recourse to expensive, energy-sapping systems. Alongside this endeavour is one which speaks to the need for an aesthetic honed by architects rather than mirrored by businessmen, seeking quick capital gain over sustainable, adaptable homes and public spaces.