How to Spend 24 Hours in Yazd, Iran 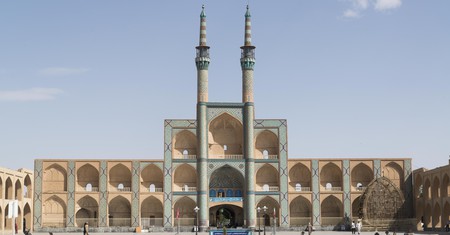 Here’s Culture Trip’s ultimate guide to the best way to spend a day in the desert city of Yazd, Iran.

Yazd is one of the top places on any itinerary for Iran. Marco Polo described it as “a very fine and splendid city” when he visited it in the 13th century, and today the city is just as captivating. It’s known for its mud-brick Old City peppered with wind towers, enchanting lanes and the rich and cultural pursuits it has to offer, such as going to a zurkhaneh (a traditional gym). 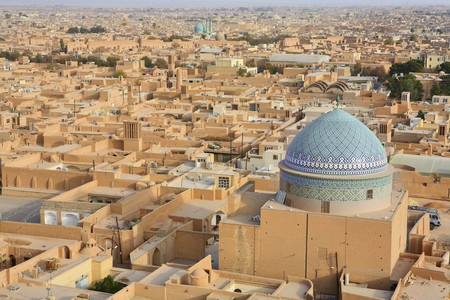 The Old City is full of mud-brick buildings and winding lanes (called kucheh), which stretch all over the city with plenty to see. In the Old City, you will see a significant feature of Yazd’s architecture – its badgir, or wind towers, which you will see on nearly every rooftop. The wind towers catch fresh air from outside and throw it into the buildings below to keep the temperature down.

In the Old City you will find the Bagh-e Dolat Abad, a garden from 1750 that boasts Iran’s tallest badgir, at over 33 metres (108 feet) tall. The surrounding garden gives an insight into traditional Persian gardens with its use of symmetrical design. There is also a coffee shop here for your morning caffeine boost.

Pro tip: Yazd can get very hot in the summer, so if you’re travelling then, make sure you’re up and exploring as early as possible to avoid the morning heat.

After seeing the Bagh-e Dolat Abad, jump into a taxi for around five minutes to take you south on Imam Khomeini Street to Behesti Square. Here you will find Baharestan. Head here for some staple Iranian dishes, with the khoresht being a popular choice. Don’t expect fancy interiors, but it’s a good pitstop where you can get recharged for the rest of the day. 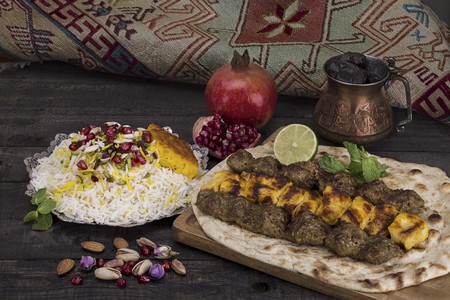 Pro tip: The gheymeh, a split-pea stew with dried lambs and cubed meat, is a popular choice at Baharestan. 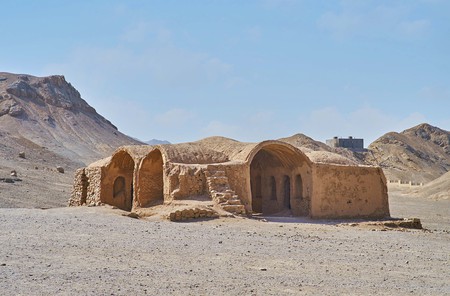 Yazd is home to the second-biggest population of Zoroastrians in the country, and so the Ateshkadeh, or Zoroastrian Fire Temple, is a must-see. After enjoying your lunch in the late afternoon, walk south for just over 15 minutes and you will get to the Zoroastrian Temple just off a side street on Ayatollah Kashani Street. The fire has allegedly been burning since around 470 AD. You will see lines of tourists taking a peek at the flame, which lies behind a pane of glass in the entrance hall.

Pro tip: Note that this site often closes in the middle of the day from noon to 3pm, particularly in summer. 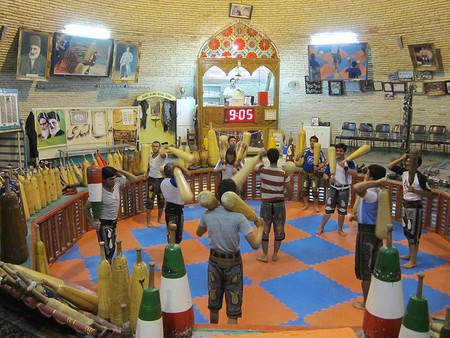 Afterwards, nip to Amir Chakhmaq Square in 10-minute taxi ride, or a 20-minute walk, and find the Saheb A Zaman Club Zurkhuneh. This is a top Iran experience. It’s a site from 1580, and it boasts five wind towers, but it is the atmosphere inside that you will remember most.

A zurkhuneh, meaning ‘house of strength’ in Persian, is an old gym where men gather to carry out a blend of exercising with weights, athletics and military training. Men also come here to have lessons in chivalry and spiritual health, and the practices of Zoroastrianism, Sufism and Islam.

Pro tip: Both men and women are allowed to watch here, which is not always the case with other zurkhuneh, so do make the most of this opportunity. 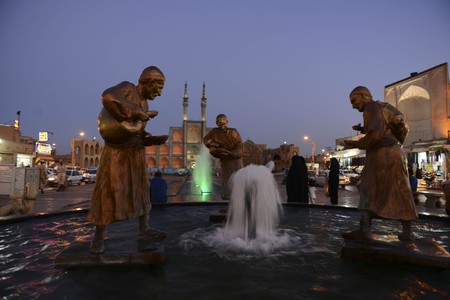 Head back onto Imam Khomeini Street, where you will find the Amir Chakhmaq Complex. The area features a three-storey hosseinieh and is one of the biggest structures of its kind in Iran, displaying rows of sunken alcoves. It is best to see this site at sunset, when the light is soft and the structure is floodlit. The surrounding square is often full of life, too, and you will see clusters of locals people watching and teenagers playing a friendly game of football, Iran’s national sport. Walk north past the Yazd Museum for around 10 minutes and you will reach Malek-o Tojjar, an appetising restaurant serving the traditional Yazdi dish of kufteh, or meatballs. Then stroll south for roughly 15 minutes to Dad Hotel, which boasts rooms set around a central courtyard, and enjoy a restful night’s sleep before your next day of exploring.

Pro tip: Make the most of the fantastic facilities at Dad Hotel, such as its onsite spa and sauna. 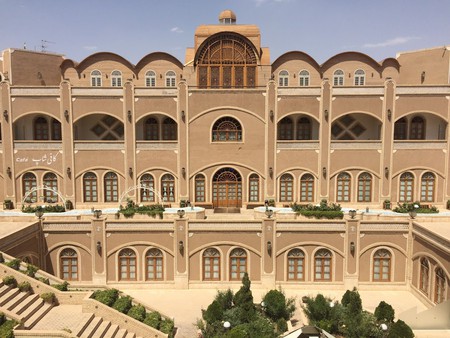