The Best Road Trips to Take in Iran 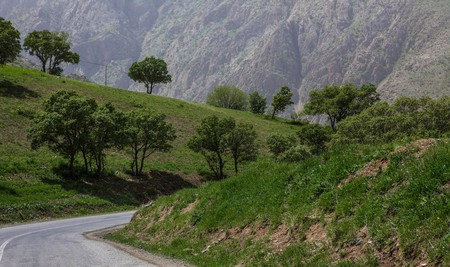 Iran is a vast country with varying landscapes, cultures and languages. One of the best ways to discover its hidden corners is by travelling by car. Keep reading to discover the best road trips to take in order to uncover Iran’s highlights.

Iran’s Kurdistan Province is unique not just for its rugged terrain rich with various landscapes, but for its culture as well. Start in the capital, Sanandaj, and work your way to the isolated vertical village of Palangan cut into a steep gorge. Move on to Uraman Takht, another staircase-like village through which the roaring Sirvan River flows. Continue north to the so-called lost paradise of Lake Zarivar and then, to the limestone Karaftu Cave, most notable for its Greek inscriptions. Kurdistan has harsh winters, so it’s ideally visited in spring or summer. 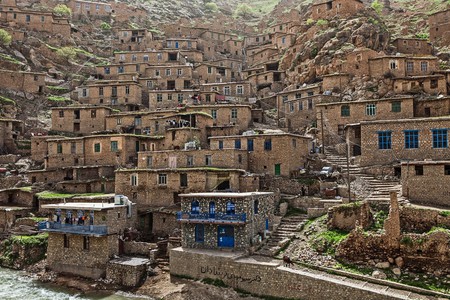 Chalus Road is one of the main routes from Tehran leading to the Caspian Coast. Narrow roads snaking down the mountainside alongside tunnels chiselled into solid rock and bodies of water make this by far one of the most scenic, albeit sometimes heart-stopping, roads in Iran. Stop for some roadside kebabs and keep your eye out for the yogurt drink, doogh, while relaxing under the spring water flowing from the cliffs. 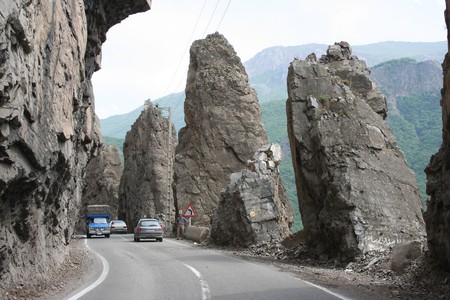 After exploring the sights in Tabriz, namely the Blue Mosque and the UNESCO-listed bazaar, hit the road toward the troglodyte village of Kandovan. The cone-shaped homes here have been carved inside volcanic rock from the now dormant Mount Sahand that, by some accounts, are up to 3,000 years old. When you’ve had your fill of these modern day cave dwellers, pass through the winding roads where the mountains appear as if painted with light brush strokes of various shades and head toward Jolfa, where the St. Stepanos Monastery lies. Within the vicinity are the St. Thaddeus Cathedral and the Chapel of Dzordzor, which are also worth stopping at during your trip. 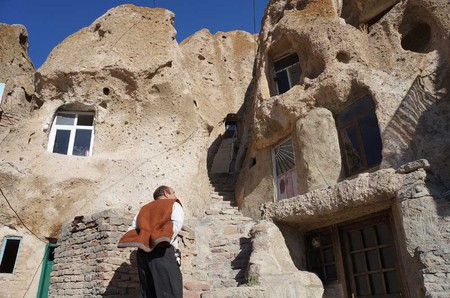 Qeshm is one of the most pristine and naturally beautiful places in Iran and driving around this 576 square mile island might just be the most memorable part of your trip. Discover the high and low tides of Naz Island, the dolphins of Hengam Island and other natural sites, such as salt caves, mangrove forests and carved sandstone valleys. In between, soak up the island’s unique culture, particularly in the villages of Laft and Guran, where lenj (wooden boats) are still crafted by hand. 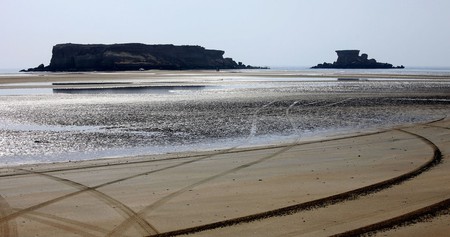 Yazd makes it on most travellers’ itineraries, but if you can take a road trip from here to Nayband, you’ll get a hearty dose of the desert life and village hospitality. One of Iran’s most remote villages, Nayband is a literal oasis full of fruit and palm trees set on a backdrop of mud-brick houses and desert mountains. The surrounding wildlife reserve also has a plethora of fauna. Other options would be to add the village of Kharanaq, just outside of Yazd, to your trip or to start out from Kerman. 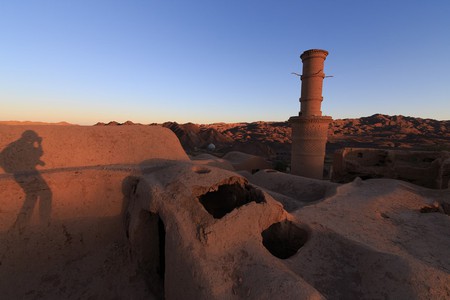 Take a road trip from the centre of Iran’s present-day modernity to the heart of its ancient history and hit the highlights in between. From Tehran, pass through Qom, where you can visit the Fatima Masumeh Shrine and the old bazaar before going out to the salt flats of Namak Lake. The historical houses of Kashan and the red adobe village of Abyaneh await you on the way to see half the world in Esfahan. Once you’ve arrived in Shiraz, you can bask in some culture before heading out to see where the great Persian Empire holds its roots. 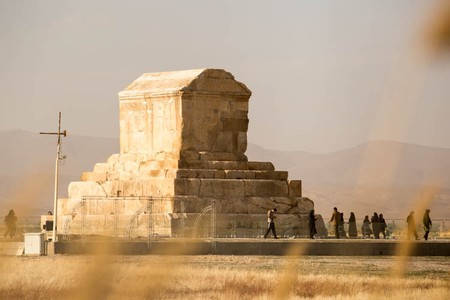 The Caspian Coast offers a world of nature and culture. While in Bandar-e Anzali, the centre of caviar production, take a boat to the Anzali Lagoon to view the Caspian lotuses. Move around the coast towards Rasht and Ramsar, all the way to Bandar Torkaman, where you can visit Ashuradeh Island. You’ll witness fascinating variations in both culture and language as it changes from Gilaki to Mazandarani to Turkmen. 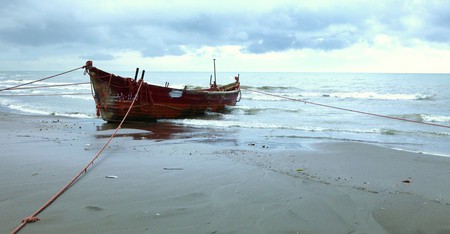