A Walking Tour of Yazd’s Zoroastrian Neighborhood in Iran 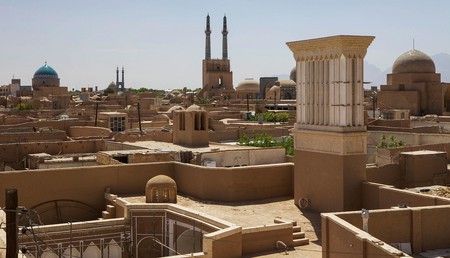 At first glance, the Zoroastrian neighborhood in Yazd may seem like nothing more than a charming historical area. Upon closer examination and with a little background, however, you’ll notice that every detail was created with intention. Join Culture Trip on a walking tour to discover the distinguishing features of Yazd’s Zoroastrian neighborhood.

Before the Arab conquest, Zoroastrianism was the dominant religion in Iran. Many Zoroastrians migrated to Yazd after the conquest, and by paying a tax, the city was allowed to retain its faith. Today, many Persian traditions remain rooted in this ancient religion, and although the population of Zoroastrians has greatly dwindled, a sizable portion still live in Yazd. 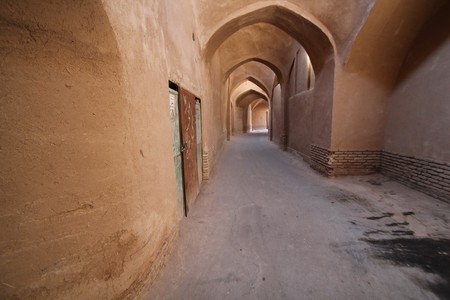 Before visiting the Fire Temple, wind your way through the narrow mud-brick alleys of the Zoroastrian neighborhood, which is bound to captivate you. But don’t get carried away snapping photos without noticing the following details:

His and her door knockers

The copper door knockers add more than just a lovely touch to the wooden doors. Old houses in Iran used to have two door knockers to identify who was at the door and therefore who should answer the door, information that was especially important to more conservative Muslim families. Men used the knocker on the right, which made a deeper sound, and women used the one on the left, which made a softer noise. Because it’s not necessary for Zoroastrian residents to know the gender of their guest, their houses are easily spotted as the ones with the sole knocker on the right. 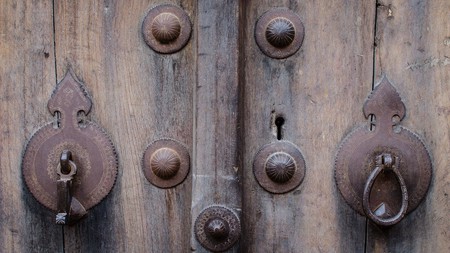 Since daily interaction with neighbors is encouraged, the brick benches spread across the alleys were designed to get residents out and exchanging more than a simple hello. The blackened pockets dotting the walls were used to hold candles or oil lamps to illuminate the alley at dusk. So, even if you and your neighbor were sharing an evening chat, you wouldn’t have to do so in the dark. Of course, these days with modern street lights, they’re just a memory of days past. 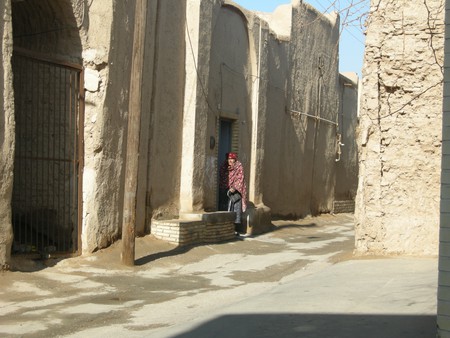 Benches are an element of the Zoroastrian neighborhood | © Pontia Fallahi

The greatest trait of the neighborhood, though, is without a doubt the make-up alleys, immediately identified by their narrowness. It’s said that if two people were on non-speaking terms and passed each other in one of these passages, they would bump into each other and therefore be forced to speak and make up.

The arches above these alleys are multipurpose. They unify two separate walls, and they create shade (a blessing in this desert city). They also symbolize two hands reaching out and holding on to each other for support. They make the distance of the alley appear shorter as well; therefore, you’ll be more inclined to walk down and visit your friend. 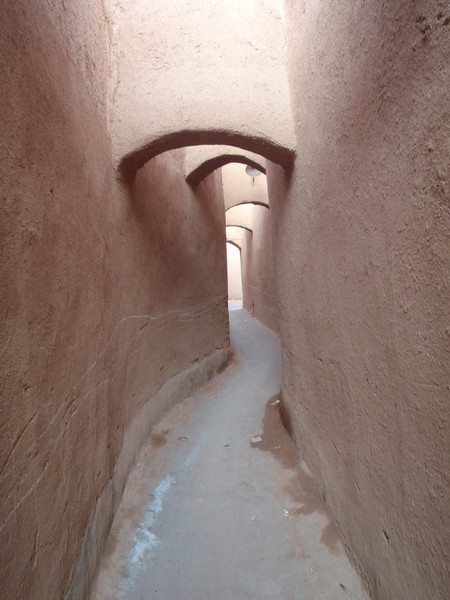 A make-up alley in Yazd | © ix4svs / Flickr
Give us feedback