A Solo Traveler’s Guide to Iran

More and more tourists have been coming to Iran in recent years, a trend which is likely to continue. Although technically you’re supposed to travel with a guide at all times in this country, the adventurous are finding ways to fly solo. With the help of this guide, make the most of your independent travel while staying safe and enjoying Iranian hospitality.

Iran is a safe country, with little to no petty crime and almost non-existent violent crime. However, you should always be aware of your surroundings and avoid any unnecessary risks as you would in any place. You’ll soon find out, though, that you feel safe and that Iranians are extremely willing to help, quickly taking you under their wings because not only are you a foreign tourist but you are also traveling alone. 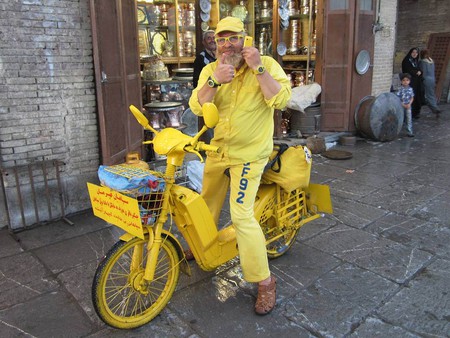 In Tehran, the Metro is an excellent way to easily access the major sites while catching a glimpse of everyday life. This modern, clean facility is convenient in this capital city, but like other major cities around the world, it can get rather crowded around rush hour. Buses and express buses, such as the BRT, are also common in Tehran, as are shared taxis. If public transportation isn’t your thing, private taxis are readily available. Hotel taxis tend to be more expensive, and the prices are non-negotiable. If you hail a cab off the street, be sure to settle on the fare before you get in the car. In other cities, taxis are the most convenient way to get around, and they are much more affordable than in Tehran.

There are many types of accommodations throughout Iran, from modern luxury hotels to simpler, traditional stays. Some of the most beautiful historic homes in cities such as Kashan, Shiraz, and Esfahan are now lovely boutique hotels. Hostels in Tehran and Yazd can also be great places to meet fellow travelers. Caravansaries such as Zeinodin outside of Yazd offer a unique experience; depending on the season, it may even be possible to camp out under the stars with nomadic tribes. 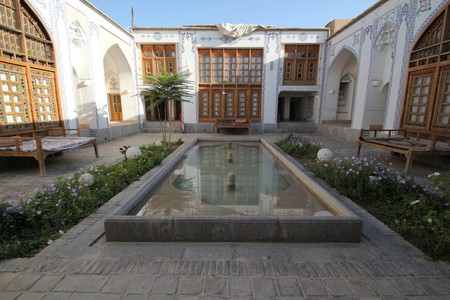 Iran is a good place to be if you’re a foodie. Chelow kebab is the national dish of Iran, and something you’re sure to have a few times during your stay. And although the true gems of Iranian cooking come from the home, there are restaurants that offer these home-style dishes. Each city or region also has a local specialty—for example, Tabriz with its giant meatballs, Esfahan’s famous beryuni, smoked fish in the north, and a stew of fish or shrimp known as ghelyeh in the south. Be sure to inquire what the local dish is so that you can try it. Also, don’t miss the street food, which changes according to the season, and tasty local sweets and desserts. 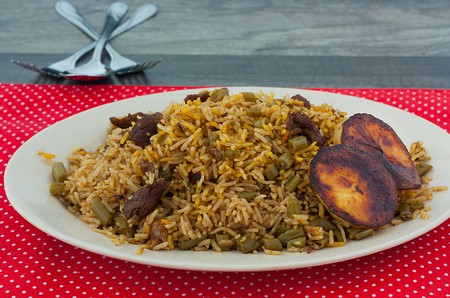 Although Iran has plenty to see in the way of history, nature, and culture, not to mention 21 UNESCO World Heritage Sites, it’s Shiraz, which is the birthplace of ancient Persian civilization, and Esfahan, a living museum, that draw visitors to this country in the first place. Yazd also ranks high on the list, attracting travelers for its windcatchers, adobe houses, and Zoroastrian culture, while the gorgeous historic homes and Persian gardens of Kashan are also intriguing. 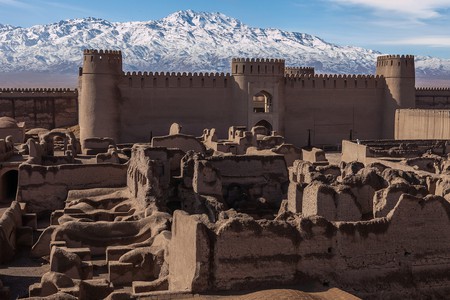 Aside from these top destinations, it’s worth stopping elsewhere to get a sense of the various cultures throughout the country. The Turkish-speaking northwest will seem like a brand new country, while the western Lorestan and Kurdistan provinces define natural beauty. Northern Iran with its lush, green forests and waterfalls will defy any preconceived notions you had about the topography, while the cities along the Persian Gulf will introduce you to the unique southern bandari (port) culture. You also won’t regret spending some time in one of the many charming villages along one of our favorite hiking trails, one of the peaceful deserts, or around these beautiful lakes. 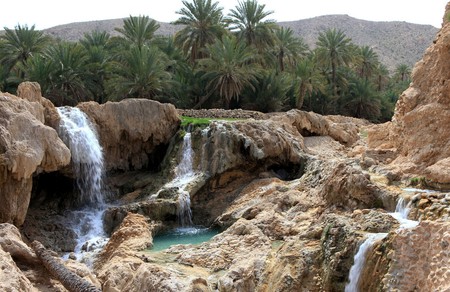 Iranians are a naturally friendly, curious, and hospitable bunch. Rest assured that any stares you may get are not hostile but rather stares of curiosity. Don’t be shy to start the conversation. You’ll feel like a celebrity in no time as you pose for pictures with locals and answer lots of (sometimes personal) questions. It’s not unusual for foreign visitors to be invited back to an Iranian’s house, and it’s perfectly ok to accept, especially if the request comes from a couple or family. Accepting an invitation from a single person of the opposite gender, however, could raise some eyebrows, so stay on the safe side and don’t. 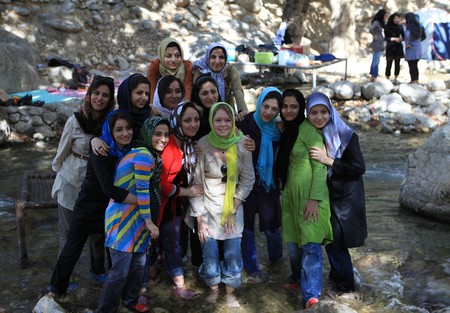 There is no doubt that apps can make your travels a whole lot easier. The first one you want to download for Iran is none other than Culture Trip! With this app, you can have all of our handpicked choices for restaurants, museums, hotels, and everything in between right at your fingertips.

Snapp, the ride-sharing app similar to Uber, is a godsend while you are in Tehran. The availability in English makes it convenient for tourists, and haggling for the fare will be one less thing you have to worry about.

You’re sure to meet some locals along the way, and the best way to keep in touch is through Telegram, which is the messaging app in Iran used not only by individuals but also businesses.

Iranians are friendly as it is, but if you’re able to say a few words in Persian, you’ll easily become their favorite person. If you live in North America, Mango Languages is a great tool for learning conversational and useful phrases, and it’s free through local libraries. Mondly is another option for those outside North America.