A 7-Day Travel Itinerary to Iran 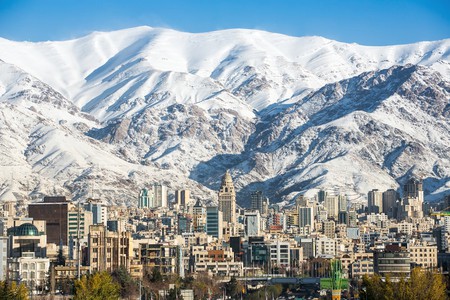 Iran is a vast country, and there is much ground to cover in terms of natural wonders, exquisite architecture and an intriguing ancient culture. If you find yourself with only seven days to experience this wonderful country, you might be overwhelmed with the amount of places to visit and things you should do. To help make the most of your time in Iran, here is a seven-day itinerary.

Upon landing in Tehran’s Imam Khomeini Airport, take a taxi from the airport into the city. The journey will take you approximately an hour depending on the traffic. Tehran is a vibrant and lively city, and there is a lot of culture to be soaked up.

Head to the Tehran Museum of Contemporary Art, located adjacent to Laleh Park. The TMoCA, is the largest contemporary art museum in Iran. As well as being home to the largest collection of modern art in Iran, it also houses the most valuable collection of Western art outside of Europe and the United States including some pieces by Warhol, Lichtenstein and Hockney.

The Carpet Museum is also located near Laleh Park, and exhibits a variety of Persian carpets from all over Iran, a treasured symbol of Iranian craftsmanship. If you still find yourself with some time to spare then the National Museum is an essential port of call for information about both the ancient and modern history of Iran.

There are many great restaurants in Tehran, but after a tiring day of sightseeing there is nothing more satisfying than a warm bowl of dizi, or ‘abgoosht’, a traditional stew with lamb and lentils. Saba Garden Restaurant is a great place to stop by for this dish, where you can also enjoy the local ambiance of a traditional Iranian restaurant. 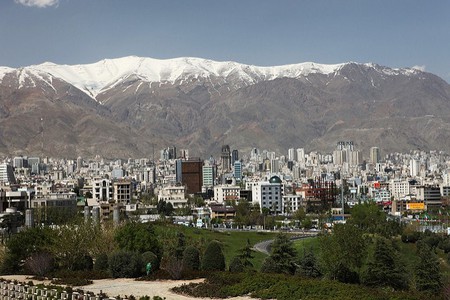 On your second day in Tehran heading to one of the bazaars in the city is essential. The Grand Bazaar is located in the south of the capital and is the largest historical market in Tehran. It consists of several corridors and alleyways selling goods of every kind, ranging from fabrics and pottery to home goods and books.

After a morning of wandering the market streets head to the Golestan Palace located near Park-e-Shahr. Dating back to the Qajar period, the Golestan Palace complex is really one of the must-see attractions in Tehran. Considered to be one of the oldest historic monuments in the city, the complex consists of gardens, royal buildings and collections of Iranian and European crafts from the 18th and 19th centuries.

There is one phrase you will hear repeatedly from every Iranian – ‘Esfahan, Nesf-e Jahan’ – meaning a trip to Esfahan is the equivalent of travelling half of the world. There is some truth to the saying, as Esfahan boasts some of the richest historical and cultural places of note in the country and certainly also in the region. 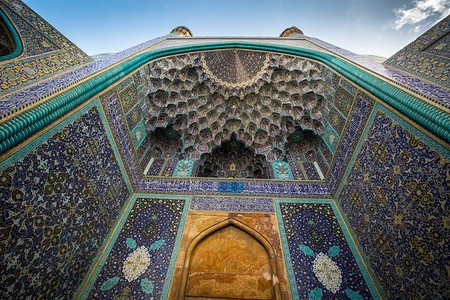 To make the most of your time in Esfahan wake up early to take a six-hour bus from Tehran. Upon your arrival head to Naqsh-e Jahan Square, the magnificent central attraction of Esfahan. At the southern edge of the square lies the Imam Mosque (or Shah Mosque). Built during the Safavid empire, it is regarded as a masterpiece of Persian architecture from the Islamic period, embodying unique features such as the seven-colour style of tile mosaics, the four-iwan architectural structure and the intricate calligraphy written in ‘thuluth’ script.

The Jameh Mosque is also located nearby. Dating back to the 8th-century, it has undergone numerous remodellings and renovations over the centuries, making it an eclectic mix of Islamic architecture from the Seljuks, Mongols, and Safavids. 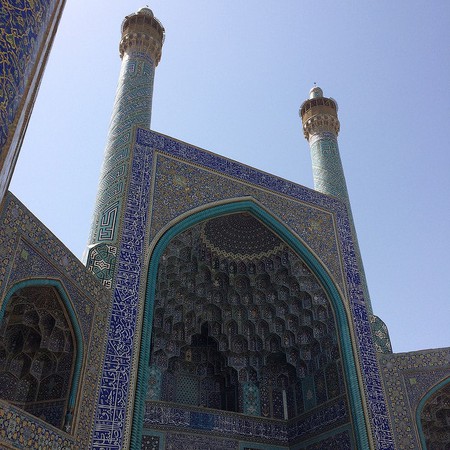 Unfortunately time is of the essence on this quick whistle stop tour of Esfahan, but if you have some to spare then also make sure to check out the Si-o-se Bridge – one of Esfahan’s most recognisable landmarks. 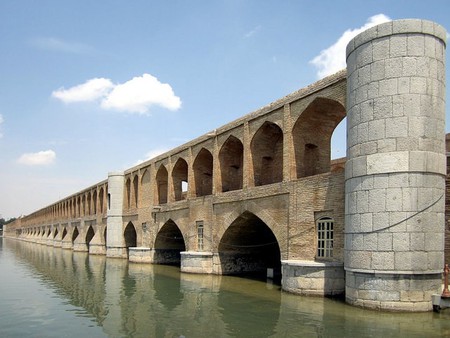 Catch an early bus down to Shiraz – a journey which will take you around six or seven hours.

After a morning of travelling you will likely want to take in some fresh air and enjoy the natural splendour in the Gardens of Eram. Sitting within the botanical gardens of the University of Shiraz, the vast gardens also house a small pool and Qajar palace, surrounded by plants and trees of every colour and stature.

Also in Shiraz is the resting place of two of the brothers of Imam Reza. The Shah Cherag Mausoleum houses a stunning mosque well worth visiting, with the highlight being the dazzling mirrored interior. If you know a thing or two about Persian poetry, you will know that Shiraz is particularly famous for being an important location amongst two revered Persian poets, Hafez and Sa’di. Both of their tombs are located in Shiraz, and Iranians and tourists alike gather to pay respects and visit their resting places. 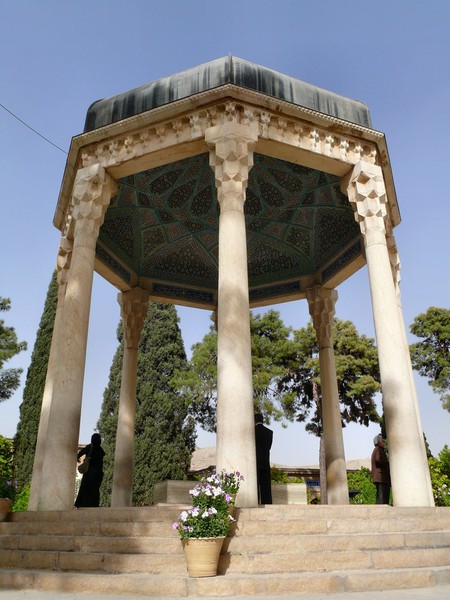 Hafez Tomb, Shiraz, Fars Province, the last full day of ‘gasht-e-gari’ – or touristing, is a big one! Ancient Persia is just a stones’ throw away from Shiraz, with the historical city of Persepolis located just an hour’s drive from the city. 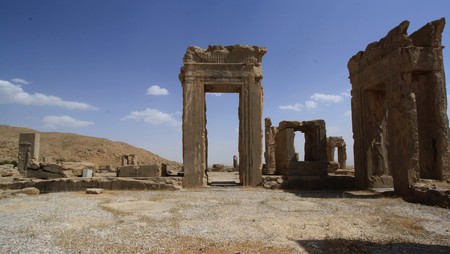 Catch a bus from Shiraz early in the morning, there are many organised tours which leave the city from the many hotels. On your way to Persepolis the guide is also likely to stop at two other historical places of note. The first is Pasargadae, an archaeological remnant of the capital city of the Achaemenid Empire under Cyrus the Great and one of Iran’s UNESCO world heritage sites.

Another stop on your tour should be ‘Naqsh-e-Rostam,’ an ancient necropolis located just 12 km outside of Persepolis. These tombs belonged to four Achaemenid kings and are carved out of the rock face from a very high point. One of the tombs is identified as being that of Darius I, the others are thought to be Xerxes I, Artaxerxes I and Darius II. 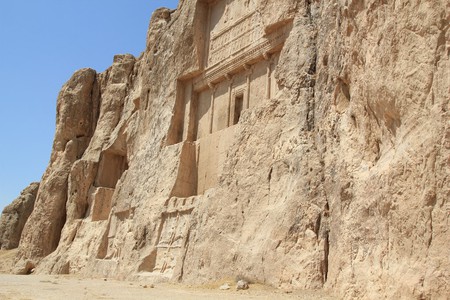 And now for the creme de la creme of historical places of note, Persepolis. The ancient city of Persepolis is located just 60 km north of Shiraz, and was once the ceremonial capital of the Achaemenid empire, its earliest remains dating back to 515 BC.

Chances are you will be flying out of Iran through Tehran, and if that is the case you are now a 15-hour bus ride away from the capital! An alternative is to fly back, although it may cost you a little more, the flight is just over an hour.