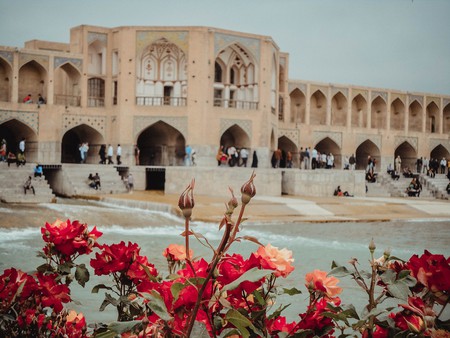 Persian is one of the oldest Indo-European languages in the world. It’s soft-sounding, romantic and full of passion. For Iranians, poetry plays a significant part in their culture, and they study it as part of the curriculum from a young age at school. Here are some of the most beautiful words in Persian, to give you a taste of its allure.

This word means heart and is used in a great deal of poetry, by the likes of celebrated artists Rumi, Hafez, Ferdowsi and Omar Khayyam who often explore love and loss. 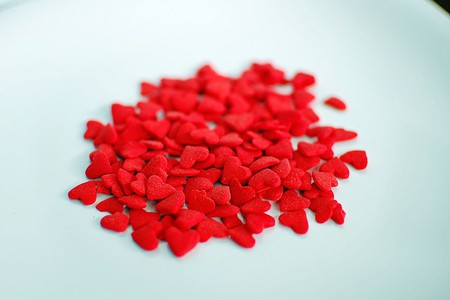 Meaning friend, companion, lover and teammate, it refers to somebody who is close to you. 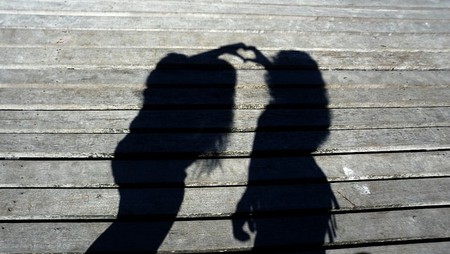 This word dates back to Zoroastrianism. Mithra, in English, is a member of the trinity of ahuras and truth. Considered as a preserver of covenants, it protects and keeps all aspects of interpersonal relationships, such as love and friendship. Mithra is also a judge who ensures that sinful individuals or those who break promises are not allowed to enter paradise. It is also associated with the Sun and the Aredvi Sura Anahita, the hypostasis of knowledge. 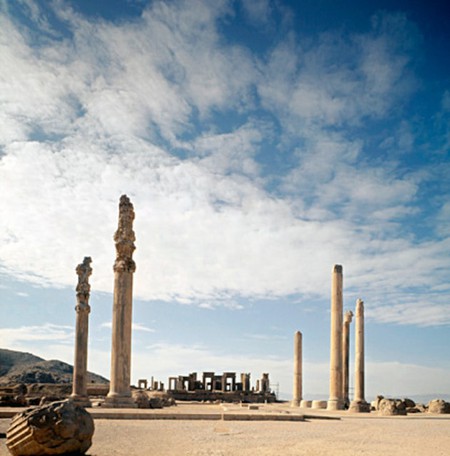 This is an important Persian word which means love, affection and sun. The word is said to be one of the foundations of Mithraism, the religion inspired by Mithra, the Persian worship of God. It has been said to originate from the proto-Indo-Iranian language Mitra. 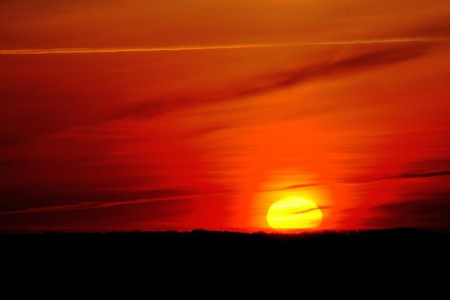 This is the word for summer. As Iranians love the outdoors, exploring nature and hiking in the mountains are very common, usually taking place at the weekends. Picnics are also very common for families when they visit the coast and and you will see picnics taking place all over its parks. Naqsh-e Jahan Square is a popular spot for this. 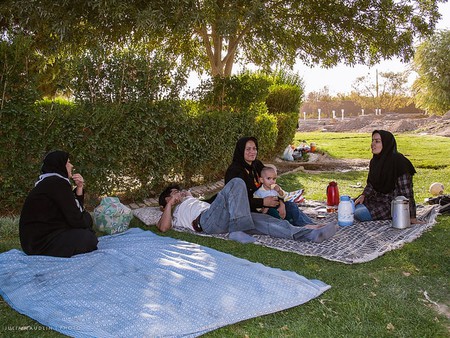 This means knowledge and wisdom. There are many famous scientists and iconic philosophers who originate from Iran. Omar Khayyam is arguably the most well known, dating from the 11th century. He was an astronomer and mathematician who introduced the solar calendar that is still used today. It has been described as being the most accurate calendar that has ever existed. 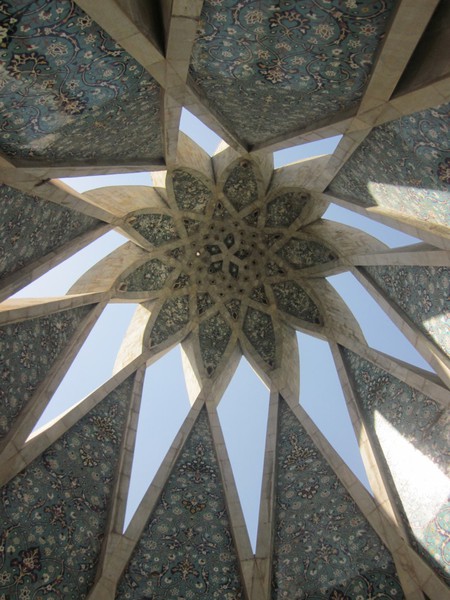 Meaning rain, this word is symbolic in Persian. Depending on where you are in Iran, rain can be considered a blessing, particularly in the dry parts of the country, as it helps with the blossoming of flowers in spring. This season is particularly important in the Iranian calendar due to the vernal equinox which marks the beginning of the year and a time of renewal. Spring, norouz, literally translates as ‘new day’. 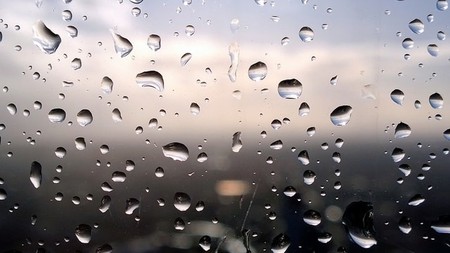 This word signifies life and soul. It is placed after the name of someone as a sign of affection, to mean ‘dear’. It is also used after the titles of family members, for example amoo-jan, with ‘amoo’ meaning uncle. 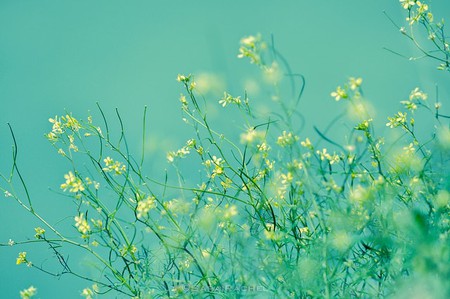 The moon is an important figure of Persian language and culture. Mâh is a feminine word, sometimes personified as a goddess or ‘queen of the night’ in Zoroastrian tradition. 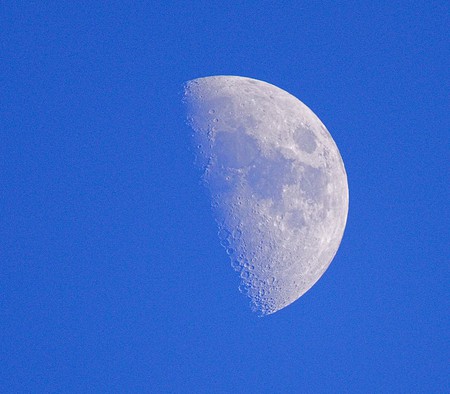 As the landscape shifts towards hues of red and orange, autumn is the perfect time to explore Iran’s many natural wonders. Considered a time of renewal and romance, it is an important time in the Iranian calendar. 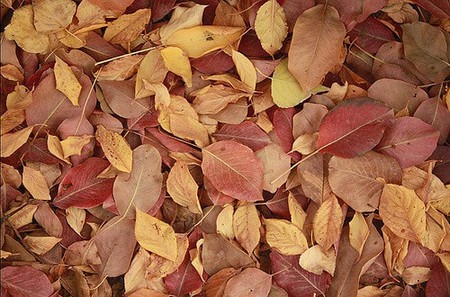 Bordering the Caspian and Arabian Seas, Iran’s extensive coastline has been the subject of much writing over the centuries. Originally meaning limitless body of water, the word daryâ captures the beauty of this relatively unexplored landscape and its boundlessness. 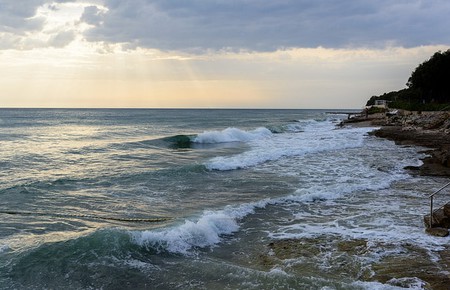