13 Things Tourists Should Never Do in Iran, Ever 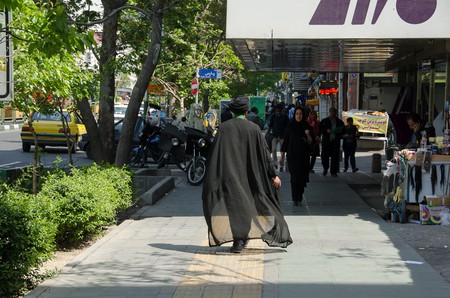 Visitors have been coming to Iran in never-before-seen numbers, and with a newly re-elected moderate president, the future continues to look bright for this misunderstood country. But decades of bad press can leave tourists confused as to what’s ok and what’s not. Here’s our list of 13 things you should never do on your trip.

Don’t talk about or criticize Iranian politics or political figures. You may find some Iranians to be vocal about their opinions, but no matter what they may say, at the end of the day, Iranians are nationalistic. So if you find yourself in this situation, listen without offering your own views.

That means no kissing, hugging, or putting your arm around your loved one in public. While holding hands is sometimes seen, it’s not common.

Alcohol is forbidden in Iran, and while you might see it behind closed doors, don’t try to bring it into the country. And for the duration of your stay, there’s no drinking in public. 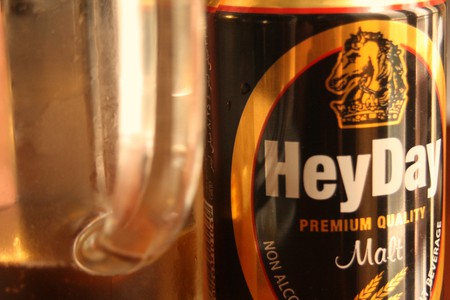 The only beer you'll find in public is non-alcoholic. HeyDay is a popular brand | © Blondinrikard Fröberg / Flickr

Don’t ever say “Arabian Gulf” or “the Gulf”

Though it may not seem like a big deal, this is actually a touchy subject with Iranians. Historically, geographers Strabo and Ptolemy referred to this body of water as the Persian Gulf, with Arab nations on the opposite side of the stretch calling it the Arabian Gulf starting only in the 1960s. As Iranians say, it’s the “forever” Persian Gulf.

While some people may return a lukewarm handshake so as not to offend you, others won’t be so considerate, which can result in some major embarrassment. Exchange greetings, but keep your hands to your side. If you’re taking pictures with an Iranian of the opposite gender, don’t put your arm around them. 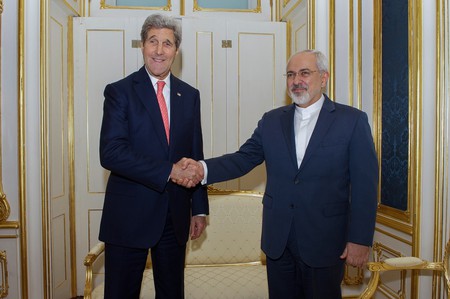 If someone invites you to their home, make sure you take your shoes off before entering. Iranians wear house slippers indoors and are sure to offer you a pair too. You’re welcome to take them or decline and walk around barefoot or in socks.

This one is taken very seriously and one you don’t want to break. Keep your camera out of sight around government buildings, military sites, or any other place where you see a “no photography” sign. 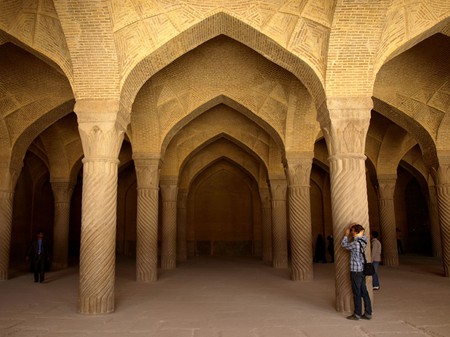 Don’t give the thumbs up

Most Iranians are aware of the positive meaning of thumbs up in many other countries, and foreigners are usually given the benefit of the doubt, especially if it’s given with a smile. But to be on the safe side, don’t give the thumbs up.

Don’t blow your nose around company

Blowing your nose in front of a group of people is considered rude. Take a minute to excuse yourself and head to the bathroom.

While it’s certainly allowed with an international driver’s license, it’s not worth it. Driving in Iran is adventurous to say they least, but Iranians have been blessed with the proper reflexes to deal with situations that would throw unaccustomed drivers into a panic. 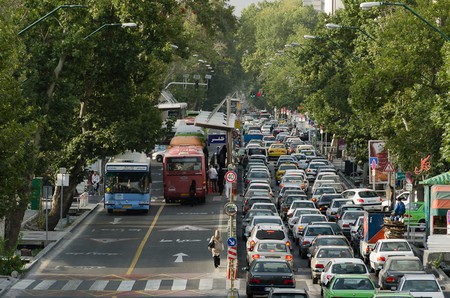 Driving in Iran is an adventure | © Kamyar Adl / Flickr

Most Iranians won’t appreciate it if you sneak a picture of them, mostly because they don’t want to end up unwillingly on social media. In some establishments, you may even be politely requested not to take a picture as a courtesy to other guests. But if you really want a snapshot, just ask for permission first.

Don’t ride in an unmarked taxi

In theory, any car can be a taxi in Iran, and it’s normal for Iranians to hitch a ride in unofficial taxis. As a visitor, take only marked taxis, and if you get one off the street, be sure to negotiate the price before you get in. In Tehran, if you’re using a ride-sharing app like Snapp or Tap30, you’ll be fine as the driver’s information is all listed. 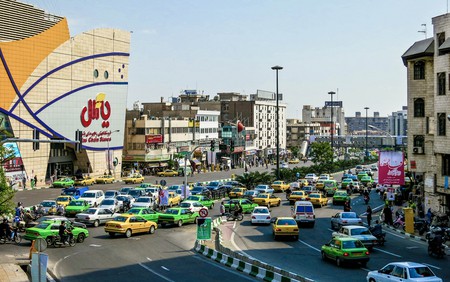