13 Things No One Tells You About Traveling to Iran 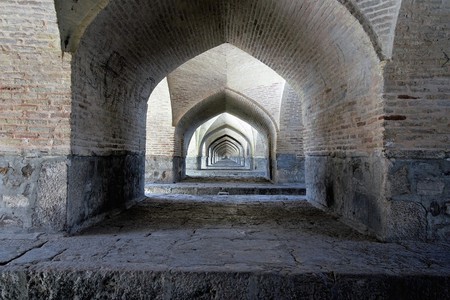 Iran has seen a boom in the tourism industry in recent years. And while there’s plenty of information and tips out there, there are some things that you won’t find out until you experience them for yourself. Luckily, Culture Trip has the top 13 things no one tells you about traveling to Iran.

A note about restrooms

Always take advantage of restrooms in restaurants, cafés, and sites that you visit, but if you are ever in a pinch, head to a mosque. There are no restrooms on buses, but they do make stops at rest areas. While most toilets in Iran are the squat kind, these days there’s usually a stall with a western one. Because Iranians don’t favor these toilets, it’ll be clean, and (bonus!) there won’t be a line for it. Just be sure to carry around toilet paper or tissues with you.

Due to inflation and the rising price of the dollar, the average Iranian cannot afford to pay high ticket prices. In order to encourage domestic tourism, ticket prices for locals are only a few thousand rials. On the other hand, tourists bringing in foreign currency have a considerable markup on entrance fees, which are still remarkably cheap when converted. 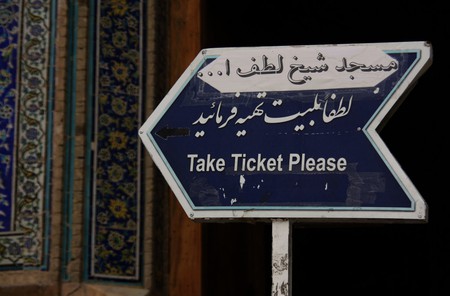 The best time to visit is spring

There’s something about spring that makes everywhere beautiful, and Iran is no exception. The first two weeks of the season, which coincide with Nowruz (the Persian New Year), should be avoided, though, as they are the peak season for domestic tourism. The holy month of Ramadan is also best avoided as eating and drinking in public are forbidden. Tourists might find it frustrating that outside restaurants are closed during the day, and only hotel restaurants are allowed to serve food. 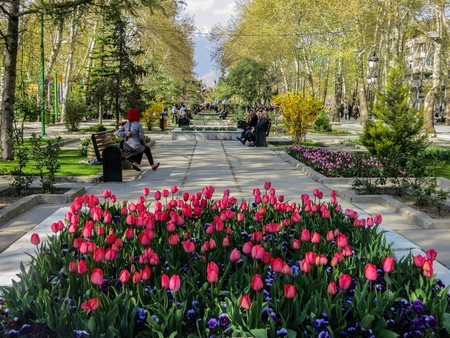 Take some small gifts from home

Iranians are known for their hospitality, and at some point during your stay, you’re likely to be invited for a meal or to a family’s home. Take some small gifts from home to offer your hosts as a thank you. They’ll love having a keepsake from your home country. In case you didn’t bring anything, some local sweets (for example, a tin of sohan) will be greatly appreciated.

Don’t travel to the north on a holiday

There’s no doubt that the north is worth visiting to experience a different taste of Iranian culture, food, and landscape, but there’s a caveat. Shomâl (“north” in Persian) is synonymous with “beach” and “holiday” and is the playground of Tehranis looking to escape from hectic city life. During a national holiday, the two main scenic roads of Châlus and Harâz become utterly gridlocked, causing some restless travelers to surrender and return home. If your travel itinerary takes you to the north, be sure to consult an Iranian calendar. 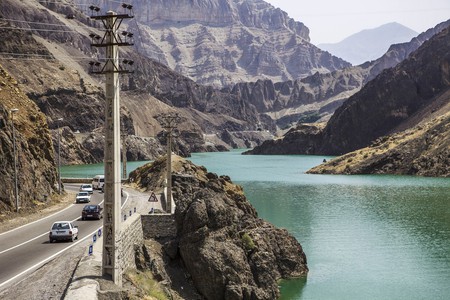 The weather can be harsh on your skin

Unless you’re spending time around the Caspian Sea or the Persian Gulf where the air is humid, the dry air in the rest of the country can do a number on your skin. Bring a good face moisturizer and keep some hand cream with you at all times. Your skin will thank you.

Pedestrians don’t have the right of way

Cars won’t slow down or stop for you even if you’re at a crosswalk. As long as you stand on the side of the street, taxis will honk at you thinking you’re waiting for them. Take a deep breath and a leap of faith and slowly inch your way across, confident in the knowledge that Iranian drivers have impressive reflexes and will, in fact, see you. The first few times are sure to give you a rush, but after that, you’ll be crossing like a pro. 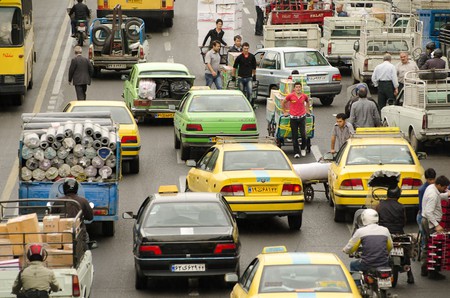 The currency can be confusing

Officially, the currency of Iran is the rial; however, locals say and use toman. To find the toman equivalent, just take one zero off the rial amount (i.e., 100,000 rials = 10,000 tomans). These days, some establishments write the prices in rial, while others opt to use toman. If you have any doubt, ask for the price in rial to make your life easy.

Eating out is not easy for vegetarians

Persian cuisine is heavily based around meat, and while Tehran offers several vegetarian and vegan restaurants, finding variety outside the capital can prove a bit more challenging. Check for vegetarian appetizers such as mirzâ ghâsemi or kashke bâdemjun (eggplant dishes) or local specialty soups. Thankfully, there’s no shortage of fresh seasonal fruits and vegetables or dried fruits and nuts, which are available on every street corner. And if all else fails, there’s always falafel. 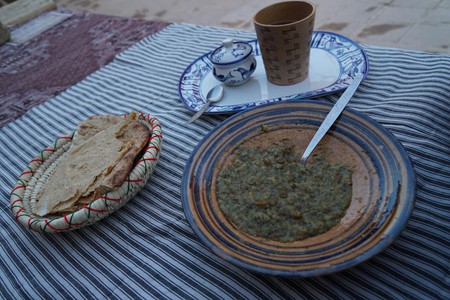 Shuli is the special vegetarian soup in Yazd | © s1ingshot / Flickr

Hotels will hold onto your passport

Don’t be alarmed when hotels keep your passport until you check out. This practice is a standard part of the procedure, and even Iranians leave their official government-issued IDs until the end of their stay.

You can exchange money in jewelry stores

Because credit cards aren’t accepted, and international ATM cards don’t work, you’ll want to bring along plenty of cash. Other than official money exchange offices and hotels, you can exchange dollars and euros in many jewelry stores in the bazaar. It’s a great option for when you’re out and find yourself low on cash. 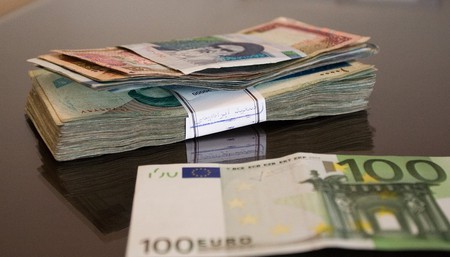 Iranians are more than just hospitable

Given the way Iranians are usually portrayed in mass media, you might get the feeling that they are a humorless bunch. In fact, they have a playful sense of humor and a razor-sharp wit, ready to turn absolutely anything into the butt of a joke. You’ll be pleasantly surprised.

You’ll spend a lot of time traveling between cities

As the second largest country in the Middle East, you can expect to spend a great deal of time on the road, so consider that when planning your trip. You might not be able to see everything you’d hoped, but that’s all the more reason to return another time. 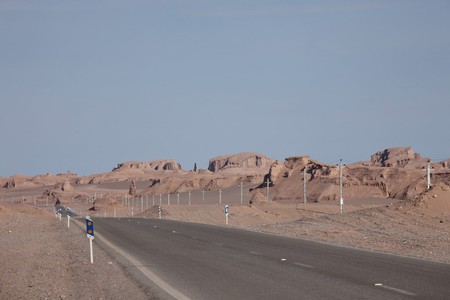 Given Iran’s size, factoring in time spent on the road is a must | © Ninara / Flickr
Give us feedback