13 Delightful Children's Stories From Around The World 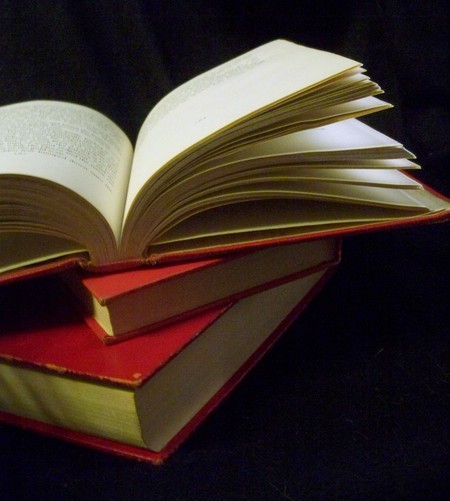 All around the world children learn similar life lessons from the fables and parables told in their culture. Although they are told in different languages and in different traditions, these stories share more similarities than differences. The 13 stories below are a delightful mix of traditional tales and new stories from WorldStories.org, a website that curates and translates stories so children around the world can learn about other cultures and celebrate their own. 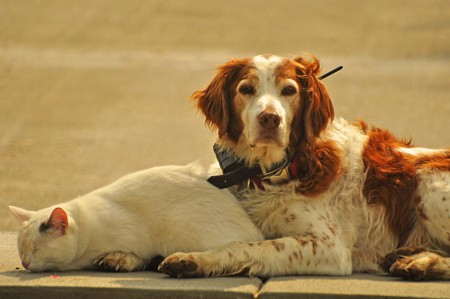 This story explores the magic of friendship through the story of a boy and his loyal dog and cat. When the boy is given a magic seal, he wishes for a palace and the hand of the emperor’s daughter so he can give his mother a better life. He and his mother are happy in their new life before a crafty woman steals the seal from their house. The emperor’s daughter is taken away, the palace vanishes, and the boy and his mother are left alone with no home. The cat and dog vow to get the magic seal back and return their friend’s happiness. 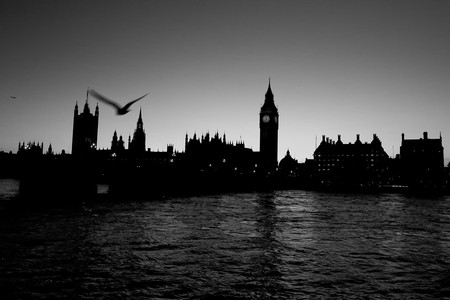 The Beauty of Difference – Origin: Iran

The Beauty of Difference tells the story of Shirin, a girl from Tehran who learns she will soon move to London, England to live with her cousins. Shirin is understandably nervous to go, and she loves her parents, who send her away because they believe Shirin will be safer in London. After arriving in London, Shirin feels out of place and noticeably different from the other kids in her class. In her chador she can’t help but stand out from everyone else, but when a boy named Stephen takes a moment to talk to Shirin he helps her discover that it’s okay to be different. 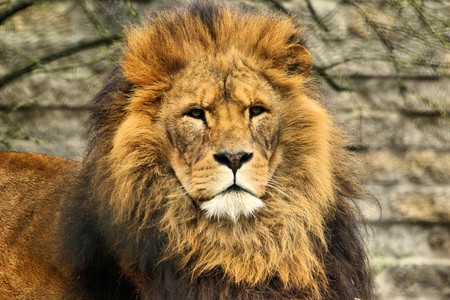 The Lion and the Jackal – Origin: South Africa

In this short story, a jackal discovers a mighty lion is coming to eat him, so he quickly devises a plan to distract the lion. He persuades the lion that rocks from above are about to fall and kill them both. Then, while the lion holds up a heavy rock, the jackal says he will go off to look for a log to hold the rock in place, and runs far away from the hungry lion. After hours of holding the rock on his own, the lion discovers that sometimes cleverness trumps strength. 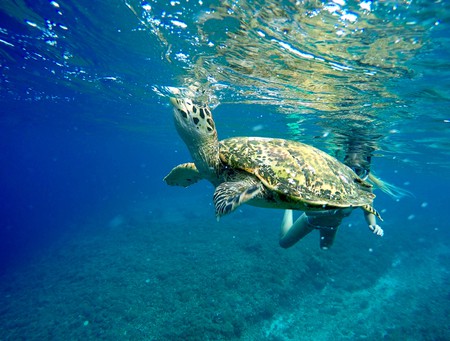 The Boastful Turtle – Origin: The Philippines

A selfish turtle wants to fly, and he’ll do anything to make it happen. Turtle was angry that his flippers weren’t wings and that his shell made him too heavy to fly. He was angry that other turtles were happy with swimming, and acted bitterly toward birds who could do the thing he could only dream of. Turtle finally asks, or rather demands, that a goose help him fly. The geese come up with an idea to hold a stick that Turtle could hold onto with his strong mouth. While he is flying, selfish Turtle cannot help but open his mouth to boast to all of the turtles below who would never fly like him, but he forgets that letting go will make him fall out of the sky. 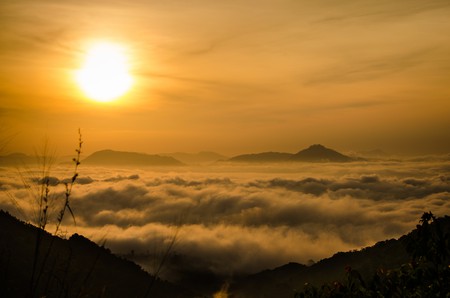 The First Sunrise takes place long ago when the earth was dark. The animals struggled to find food and had to crawl on the ground to avoid heavy clouds that hanged low to the ground. The magpies get all of the animals to work together to raise the sky. They grab sticks and push it up and up until the sky breaks open above the mountains. A warm light pours out over all the land, and the magpies break out in song. In the story, every day is a celebration of this first beautiful sunrise, and that’s what makes the magpies sing so beautifully. 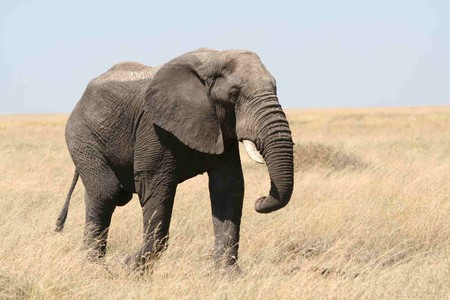 The Elephant Who Lost His Patience – Origin: India

The naughty little ant lived in the jungle and spent his days teasing all of the animals. The ant made fun of the kind elephant’s nose and his ears and his slow movements, but the elephant didn’t say anything back. The ant was mean to the tiger, giraffe, and monkey, but they quickly threatened him and didn’t allow him to come near them anymore. Eventually, only the elephant would tolerate the ant’s taunts, but the ant refused to see the elephant’s generosity. One day, the elephant loses his patience, and while the ant is climbing on him he jumps into the water. The naughty little ant can’t swim and washes away. 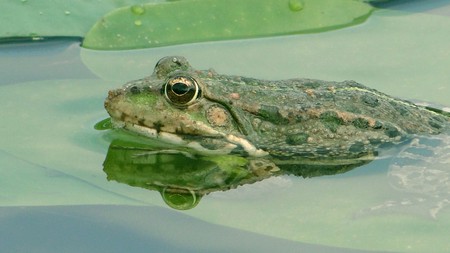 The mouse and the frog were good friends, but after a while the frog became angry because the mouse never visited his house. One day, the frog snuck around and tied a piece of string to the mouse’s tail and to his own leg. When he left the mouse’s house he dragged the mouse along with him. The frog jumped into the pond despite the mouse’s cries that he couldn’t swim, and the mouse soon drowned. The bitter frog thought he had taught the mouse a lesson, but soon a hawk spotted the mouse from the sky and decided to pick him up for his dinner. The frog then saw the error of his ways. The story shares the African proverb: ‘Do not dig a deep pit for your enemy because you may fall into it yourself.’ 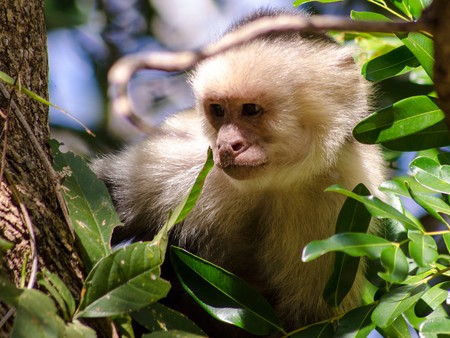 Turtle and Monkey – Origin: The Philippines

Turtle and Monkey go through a series of one-ups in this delightful story. Tricky Monkey plays cruel games on slow, but clever Turtle. Time after time Monkey thinks he is ahead, but Turtle shows that smarts outwit tricks. Turtle and Monkey is similar to the story of the tortoise and the hare, in which the slow and steady turtle wins the race. Turtle and Monkey both fail to succeed, and by the end of the story readers find out that without cooperation between the two types of thinkers, nothing is possible. 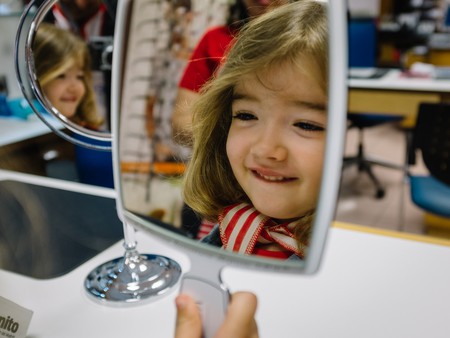 In this classic story, the King of Granada is looking for a wife, but there is one stipulation: whoever wants to be his wife must look into a magic mirror that judges the goodness of her character, and will show as many blemishes on the mirror as she has made mistakes in her life. All of the women, at first eager to marry the king, refuse to look into the mirror. Only one comes forward: a lowly shepherdess. Upon being challenged by the magic mirror, the shepherdess says that she is not afraid because everyone makes mistakes and can be forgiven. After she looks into the mirror, the king reveals that there was no magic mirror, but that he was instead testing their confidence in themselves. 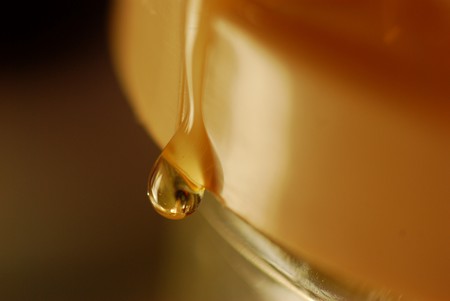 The Drop of Honey – Origin: Iran

In this story, a drop of honey on the ground sets into motion a series of escalating events from flies buzzing around the honey and birds eating the insects, to a cat leaping on the bird and being killed by a hunter’s hound. The escalation of greed finally ends in the king of the land declaring war on the neighboring land. The story, though short, quickly creates a metaphor about how wars can be started and lives lost over something as simple and seemingly innocent as a drop of honey. 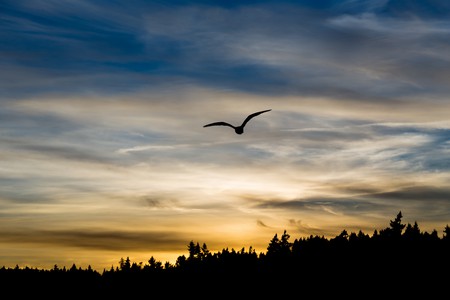 The Island of the Sun – Origin: China

Two brothers, one greedy and one generous, inherit their father’s farmland after he dies. The greedy brother takes it all, leaving his younger brother with only a basket and a knife. The young, kind brother is approached by a huge bird who flies him to the Island of the Sun where he can take one piece of gold. He buys a comfortable life with his gold, but his brother becomes jealous and wants a chance at the gold, so he lures the bird in by acting poor. At the Island of the Sun he is promised one gold coin, but he greedily takes more. Soon he discovers the bird has left him there to burn in the sun. 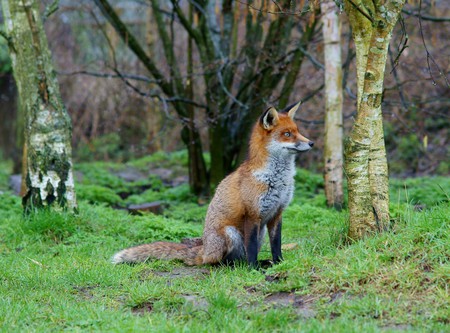 Four fox cubs learn a lesson about the importance of knowing and befriending neighbors for help and protection. When the fox’s parents leave the four cubs alone in the house, a lion plots to sneak inside to eat them up. Luckily, loyal and friendly neighbors surround their home and protect them from the preying lion. 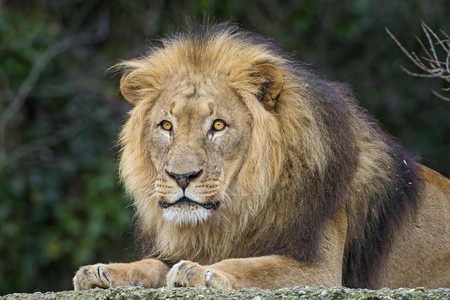 The Lion with the Red Eyes – Origin: Somalia

The Lion With the Red Eyes is a story about accepting people for who they are and respecting their beliefs when they are different to yours. In a small village in Somalia, people raised lions as their guardians. One day a lion with red eyes was born and named Bahdoon. Bahdoon is banished from the pride for his strange eyes, and he grows up alone, admiring the brave lions of his pride from afar. When the village is attacked by a dragon, Bahdoon watches his pride losing but is afraid to join in. After multiple nights of attacks he cannot stand to see the suffering anymore, so he joins the fight. Bahdoon is the only lion that can defeat the dragon, and once he does his pride accepts him again, realizing that he should never have been treated differently.
By Courtney Stanley