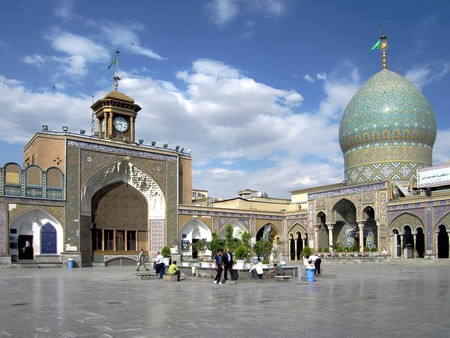 According the the International Monetary Fund Iran has experienced the largest ‘brain drain‘ problem in the world over the past 30 years or so. As a result, there are now communities of Iranians residing in almost every corner of the world from ‘Tehrangeles’ to Edinburgh, but regardless of the why they left or whether they will one day return, here are some things all Iranians miss when they leave Iran.

Family is really at the very heart of Iranian life and culture, making one of the hardest things about leaving the country the people you end up leaving behind. 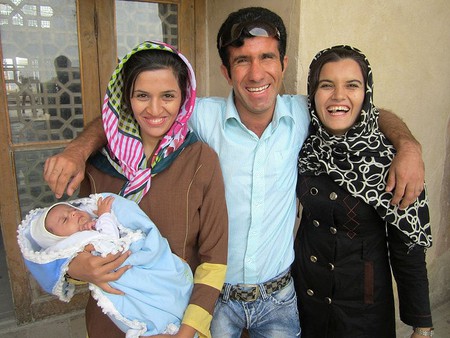 Unlike in some parts in the world, the selection of fruits of vegetables on offer in the Iranian markets are generally synchronised with the seasons. Although it might seem limiting at first, this actually makes for a real appreciation of the coming or going season. There’s nothing better than strolling around the market and picking out your first watermelon of the summer! 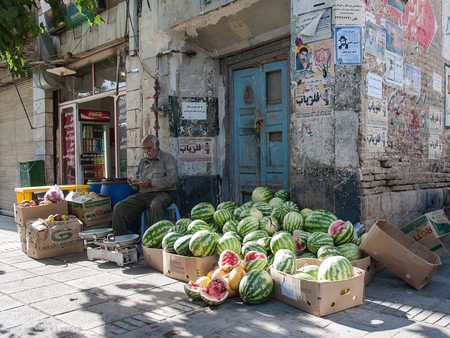 Often the hardest part of leaving one’s country is the acquiring of a new language to communicate in. There are always difficulties is expressing some sentiments and expressions specific to Iranian culture in other languages, which makes the pleasure of being able to speak in Farsi wherever and whenever something dearly missed. 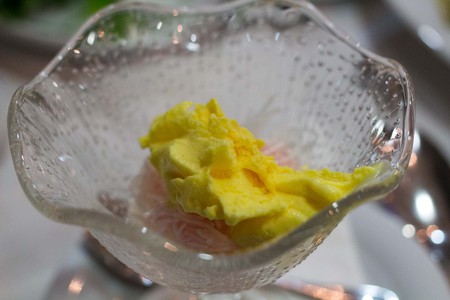 Mehmooni is the farsi word for party, and usually consists of a family gathering with dinner and lots of tea and fruit! Iranian hospitality is second to none, and is definitely something irreplaceable in a life spent abroad.

Ta’arof is essentially the art of Iranian social etiquette, and constitutes of a range of actions from offering to pay the bill at a restaurant to declining food despite the fact you’re starving. It is not a phenomena understood by most of the Western world and often causes a huge amount of misunderstanding. Failing to execute and navigate a ta’arof outside of Iran could leave you hungry, thirsty and quite frustrated at the end of any dinner party!

BBQ’s in the summertime

Iranian kebabs are the most succulent and delicious of all – or at least Iranians think so! Grilling your meat in a park or in the country with family and friends is a highlight of the Iranian summertime. 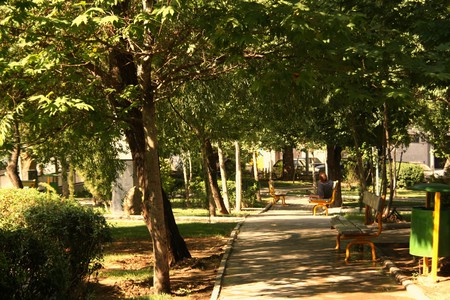 Chai, all day every day

That’s right, Iranians drink tea from the moment they wake up to the just before they fall asleep, and perhaps even in their dreams a night. Households throughout Iran will have a pot of tea permanently on standby for the the tea drinking needs. The taste of Iranian tea is also not very easily replaced by any old tea bag, and don’t even think about putting milk in there! 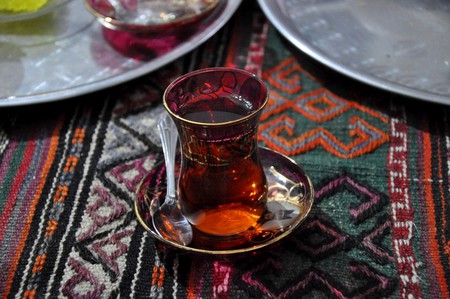 Of course most major cities around the world have Iranian restaurants serving most of the traditional dishes, but its not quite the same as a good home-cooked meal made with local Iranian ingredients. 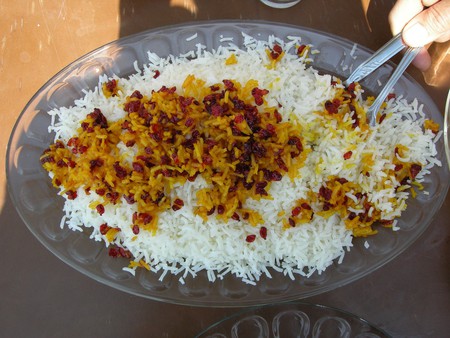 The diversity of the landscapes

Whether it’s mountains, deserts or green pastures that you’re after, Iran has one of the most diverse natural landscapes in the world. 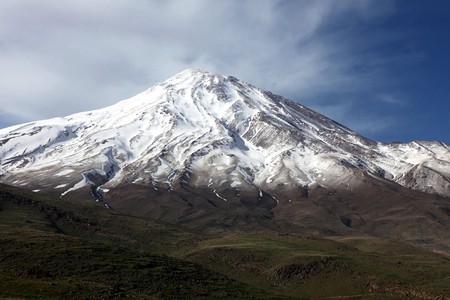 If there is one time of the year Iranians crave being in Iran more than any other it’s for the celebration of Eid Nowruz – the Iranian new year. The new year generally falls in spring time and sparks a certain joy in people that really lifts spirits and souls across the country. 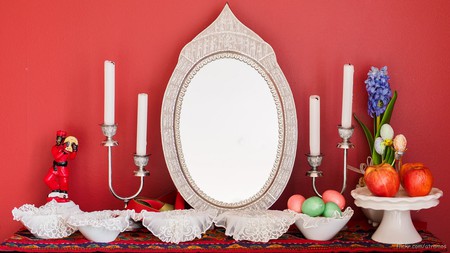 'Haft Sin' table setting for Nowruz | ©atramos/flickr
Give us feedback