11 Reasons Why You'll Fall in Love With Iran's People 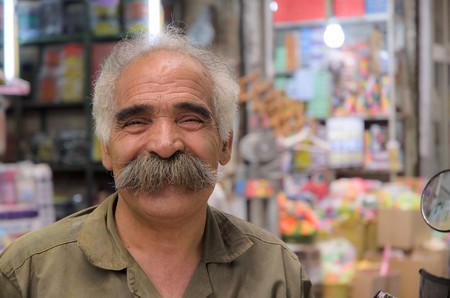 In recent years, tourists have been coming to Iran in droves to witness the breathtaking mosques, ancient history, and untouched nature. But time and time again, they’ll tell you that it’s by and large the people that leave the most lasting impression. Here are 11 reasons why you’ll fall in love with Iran’s locals.

They’ll take you under their wing

Iranians have the need to make anyone, from close friends to total strangers, feel comfortable. When a person is traveling to another city, one of their friends will inevitably have a relative or acquaintance there who will be entrusted with the duty of taking care of said person. This rings even more true when it comes to foreigners, particularly solo travelers and even more so for females. As long as you are visiting their city, Iranians feel a sense of responsibility for your wellbeing, and it’s not uncommon for families to “adopt” you during your stay. 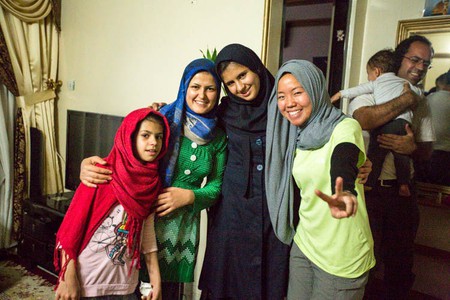 Iranians will take you under their wing | © sunriseOdyssey / Flickr

Their hospitality is the stuff of legend

Imagine being offered accommodations with a local you’ve just met. Or being invited to a stranger’s wedding only to be treated as the VIP. That’s Iranian hospitality, a centuries-old tradition that has only intensified in recent years. It’s even reflected in the Persian language with phrases like ghadamet ru cheshm, literally “your footstep on my eye”. You are such a honored guest that you may step on my eye as you make your entrance – that’s how welcome you are! It’s truly inspiring.

They have a deep love of poetry

If there were ever a poetry battle, Iran would be a serious contender. A country that proudly proclaims the likes of Hafez and Sa’adi as its own and counts the many poets’ mausoleums as among the must-see sites is clearly rooted in poetry. And not only is there an original poet hidden within the depths of every Iranian soul, you’d be hard-pressed to find one who couldn’t recite at least a few verses from the masters by heart, a skill that comes in handy seeing as Iranians tend to solve their everyday problems by uttering a line of poetry. 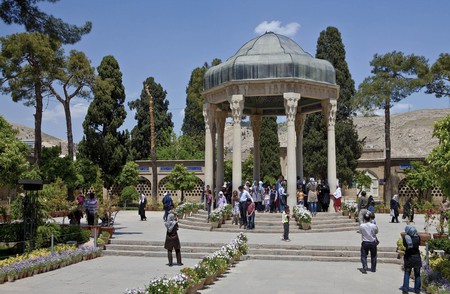 They have a playful sense of humor

Mass media seems to have a fondness of depicting Iranians as an austere, humorless bunch in drab clothing, but that’s a terrible misconception. The truth is that Iranians have a razor-sharp, quick wit and are ready to turn absolutely anything into the butt of a joke. Satire and puns rank especially high on the list of beloved forms of humor. You will be pleasantly surprised.

And it’s not just with foreigners. Iranians will strike up a conversation with the neighboring person while standing in line at the bakery, waiting in an office, sitting in a taxi, and virtually any other scenario you can think of. Not only that, conversations tend to get pretty personal pretty quickly. But Iranians don’t mind, and besides, you might just end up finding your next best friend. 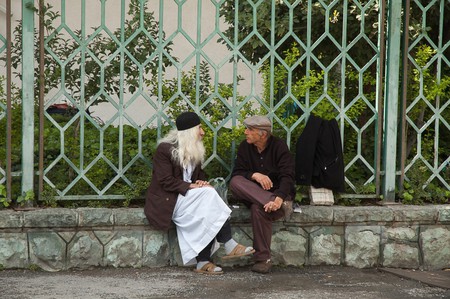 They live in the moment

A common Persian proverb says that the world is two days, of course meaning life is short, and it’s a phrase that Iranians take to heart. In many parts of the world, people eat on the go and refrain from making midweek social plans. Iranians, however, do not subscribe to this school of thought. Whether it is taking a few minutes to enjoy a cup of freshly brewed tea with friends, a midweek birthday party, or a quick day escape to the Caspian Sea, Iranians enjoy the moment because there’s no telling what tomorrow will bring.

They have a strong sense of family

Iran has an extremely family-oriented culture. Children stay at home until marriage, and even then, many extended families will live in the same apartment building on separate floors. Weekends are reserved for family time, and “alone time” is a foreign concept. This outpouring of love extends beyond kin, though, as anyone who has befriended or dated an Iranian will tell you, whether you’re just passing through or here to stay, they quickly take you in as one of their own. 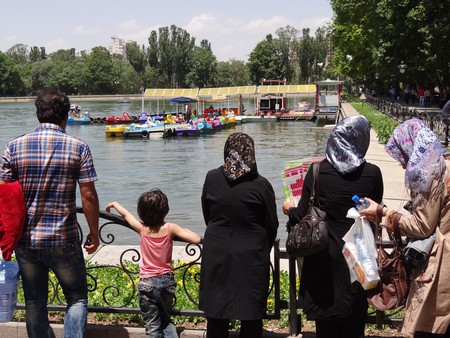 We’re all familiar with the expression ‘what’s mine is yours’, but dial it up a few notches, and that’s the level Iranians are at. They’ll give you the very best of what they have even if it means that they are left with nearly nothing. What’s even more heartwarming is that they don’t expect anything in return. And when it comes to paying, there’s always an argument as to who will foot the bill. If you’re a foreign tourist, good luck winning that battle.

If you travel all four corners of Iran, you’re bound to reconsider who you thought Iranians were. The majority are ethnically Persian, Persian is the official language, and Islam the official religion, but you’ll soon discover a multitude of other ethnicities, languages, and religions, each with its own unique traditions and culture, that co-exist. Perhaps greatest of all is that no matter their background, when all is said and done, the people are fiercely united in support of their home country. 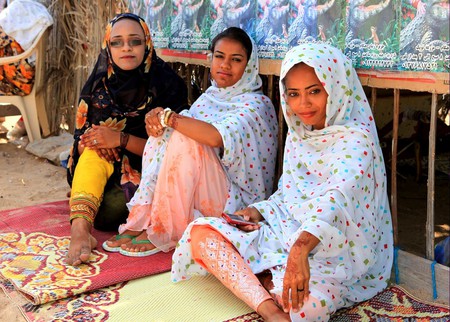 Iran has spent many years isolated from the world under the burden of sanctions placed to cripple the economy and businesses. But it was precisely these sanctions that unintentionally made Iranians self-sufficient, forcing them to meet their own demands using domestic resources. And nowhere is this better illustrated than Iran’s booming tech industry. It’s their admirable spirit of resilience that has allowed them to not only survive through decades of adversity, but thrive.

Art has a long history in Iran, a country that seems to have always been concerned with aesthetic beauty, as evidenced by the exquisite architecture and lush gardens. A quick stroll through the bazaar will bring you face to face with skilled artisans crafting their work with the utmost love and respect. Artists are even fusing the traditional with the modern to create truly unique pieces. In the realm of visual and performing arts, which face some limitations, it’s the people’s ability to work within the confines of these restrictions that has allowed them to hone their skills, rendering them even more creative, a rather laudable feat. 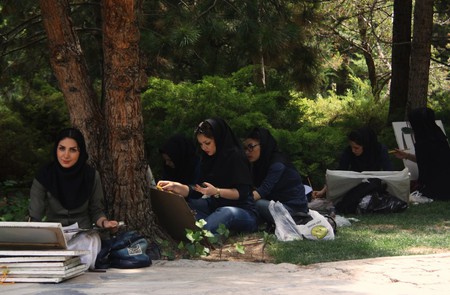 Art students in Esfahan | © Blondinrikard Fröberg / Flickr
Give us feedback