10 Things You Need to Know About the Iranian New Year 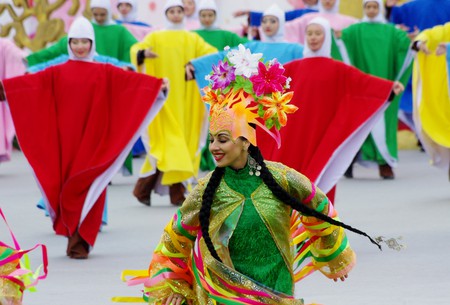 Dance of Spring at Nowruz Celebration in Astana |© Ken & Nyetta/Flickr

When mother nature is waking up from her winter slumber, she brings with it rebirth and renewal. That’s why Iranians celebrate the new year, Nowruz (literally, ‘new day’), with the arrival of spring, a real possibility of a new life. Read on to find out 10 things you should know about the most important holiday in Iran.

It happens on the vernal equinox

Instead of counting down to midnight, Iranians count down to the exact moment of the vernal equinox, which varies every year. This year, Iranians will ring in the year 1396 on Monday March 20, 2017 at 13:58:40 Tehran time.

It’s not just Iranians who celebrate 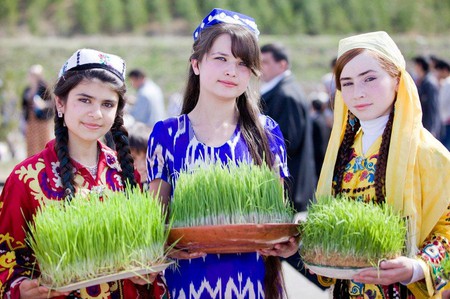 The UN officially recognises it

The UN General Assembly proclaimed March 21 International Nowruz Day in 2010. In 2016, it was added to the Representative List of the Intangible Cultural Heritage of Humanity.

This holiday comes from Zoroastrianism

Nowruz dates back some 3,000 years to Zoroastrianism, one of the oldest monotheistic religions and religion of ancient Persians before the Islamic conquest of the 7th century. 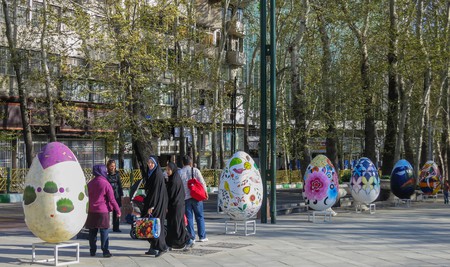 In Tehran, local artists paint giant eggs that are displayed around the city | © Ninara / Flickr

There are plenty of pre-Nowruz traditions and festivities

The first sighting of Haji Firouz, the jovial character with a face of soot and red clothes singing and playing his tambourine, is usually a good indicator that the holiday season has begun. As the over-arching theme of Nowruz is renewal and fresh beginnings, in the weeks leading up to it, Iranians begin khuneh tekuni, literally shaking the house, or spring cleaning. It’s not uncommon to see rugs taking a beating, then washed, and hung outside the house. Sabze, sprouts, are grown from wheat and lentils for the Haft Seen Table, a display with seven symbolic plant-based items that begin with the Persian letter ’s’. And the final prelude happens on the eve of the last Wednesday before Nowruz, known as Châhârshanbe Suri. The home has been cleaned and now Iranians purify themselves by jumping over bonfires, symbolic of giving the fire their sick pallor and taking its warm energy.

You must have a traditional new year meal

And a traditional Nowruz meal calls for the staples sabzi polo bâ mâhi, a fragrant herb pilaf with whitefish, and kuku sabzi, a frittata made with various herbs such as coriander, dill, parsley, fenugreek, tarragon, and others. 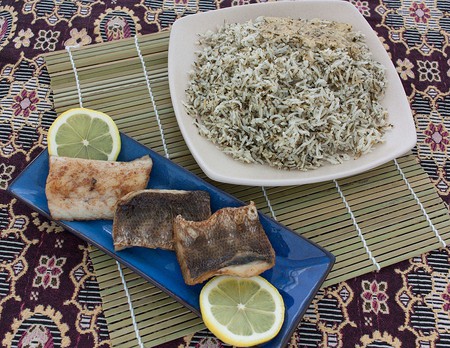 See your family, then see them again

Or deed o bâzdeed, as they say in Persian. During this two-week holiday, younger members of the family pay their respects to the elderly first, and then the elder members return their visit a few days later. Children usually cash in at this time as they receive pocketfuls of eidi, money, from each visit.

What better excuse to go shopping than Nowruz dictates you do so? Everything down to your underwear should be brand new.

Prevent bad luck by going out on the 13th day

The thirteenth and final day of Nowruz, Sizdah Bedar, is a day when Iranians must spend the day outdoors lest they have bad luck in the new year. Parks overflow with locals cooking and eating the traditional âsh soup. The Haft Seen Table sprouts, which have by then absorbed the negative energy of each household, are tossed into flowing water, but not before single girls have tied a knot in them in hopes of finding their soulmate by the following year. 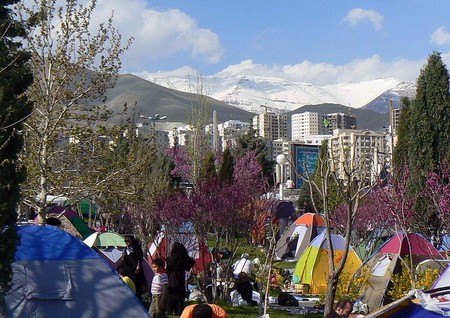