10 Must-Read Books Based on Iran 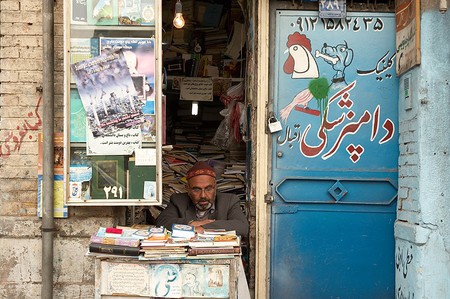 Books allow you to travel to faraway places without leaving your home. Whether you’ve been to Iran or still have it on your bucket list, you can brush up on the country’s culture, history, and psyche of the people through a good book. From fiction to memoirs and historical profiles, we’ve got the 10 must-reads based on Iran.

At its core, Marjan Kamali’s heart-warming, funny, and moving Together Tea is a love story between a mother and daughter, Darya and Mina, who don’t always see eye to eye regarding certain ways of life in the U.S. A trip back to Iran in the mid-’90s, however, seems to fuel a greater understanding and bond. The way the author weaves descriptions of Iranian history, tradition, and cuisine into the story is sure to delight those interested in Persian culture, while Mina’s sense of dual identity and her relationship with her parents will very much resonate with the Iranian diaspora. 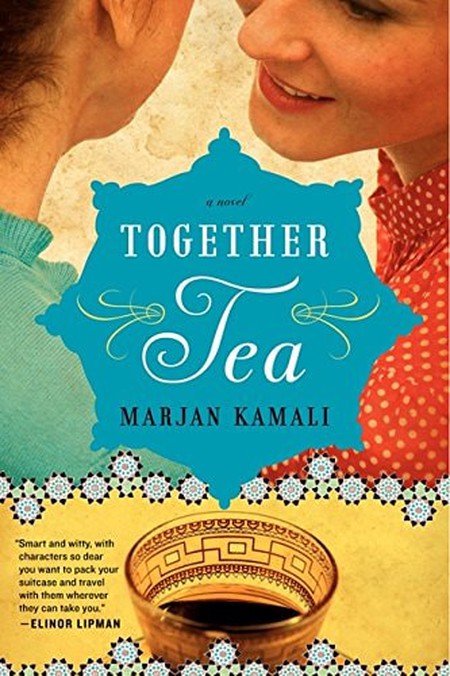 Meghan Nuttall Sayres’ Love and Pomegranates offers testimonials from people who have traveled to Iran, spent time in the home of the so-called “enemy,” and experienced something entirely different. These essays, many of which read like love letters to Iran, cover topics such as hospitality, food, art, religion, literature, and politics, and are interspersed with ancient and contemporary poems that illustrate the heart of Iran and Iranian culture. 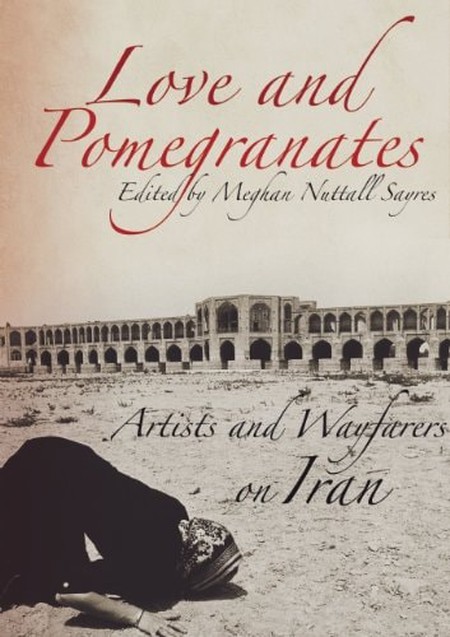 The beloved, two-dimensional, black-and-white graphic novels by Marjane Satrapi give a biographical account of Satrapi’s childhood and teenage years during both pre- and post-revolution Iran. Readers follow her life in Iran at the beginning of the revolution and war with Iraq before continuing the journey to her life as an expat in Europe. Her bittersweet memories provide an honest, unbiased account of Iran’s recent history, and is something many Iranians around the world can relate to. 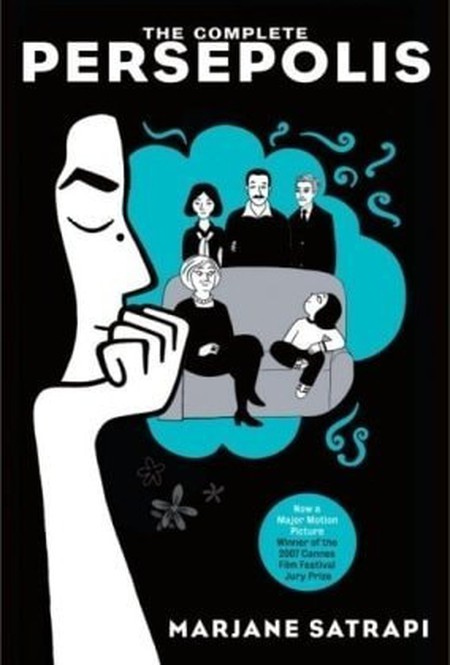 Marjane Satrapi delights again with her signature style of graphic novels in Chicken with Plums. This story centers around Nasser Ali Khan, the author’s great uncle and a talented musician in 1950s Tehran. When his beloved instrument is destroyed, he loses his reason to live and lies in bed waiting for Azrael. Readers catch flashbacks into his childhood and flash-forwards into the lives of those closest to him and learn that it is the loss of his one true love, Iran, that ultimately leads to his demise. Chicken with Plums reads like a fairy tale and is a poignant, elegantly told story. 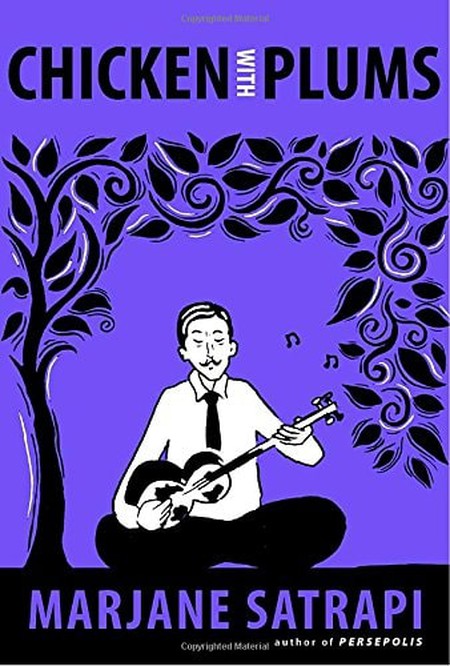 Set in 19th-century Iran, Meghan Nuttall Sayres’ young adult novel Anahita’s Woven Riddle centers around Anahita, an independent, strong-willed nomad girl. She’s grown up knowing that her marriage will be arranged, but when the time finally comes, she rebels by proposing a contest in which she will marry the man who can solve the riddle she weaves in her carpet. Her parents, shockingly, agree. This rich and colorful coming-of-age tale is well researched and poetic at times, offering its readers a magnificent depiction of a lesser-known part of Iranian culture. 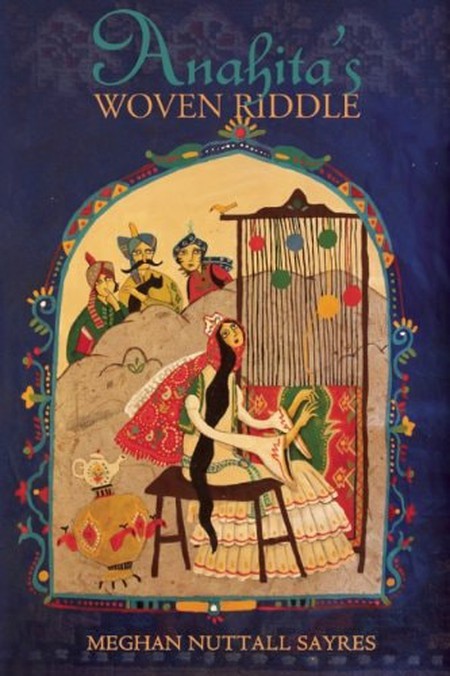 Terence Ward, Searching for Hassan: A Journey to the Heart of Iran

Author Terence Ward grew up in Tehran in the 1960s where he was looked after by the family’s cook, Hassan. Some 40 years later, he returns to Iran with his family in search of Hassan. In this travelogue, he takes us through the various landscapes, ancient history, and rich culture to explain a misunderstood country and the story of his family who holds a strong sentiment for Iranian people. 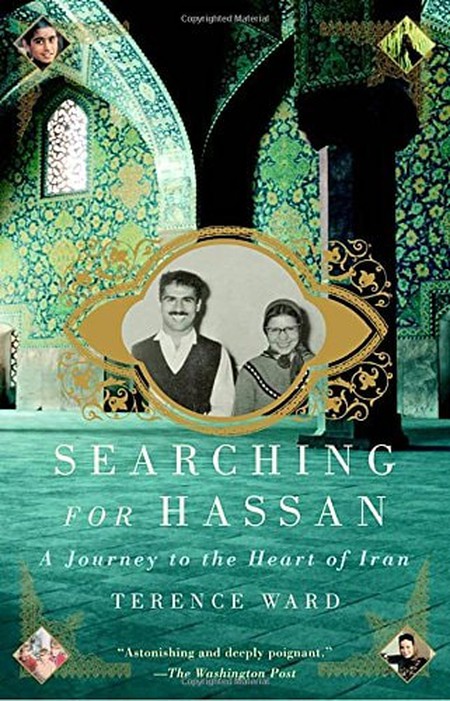 Stephen Kinzer, All the Shah’s Men

Journalist Stephen Kinzer’s All the Shah’s Men is a historical account of the 1953 CIA-backed coup that overthrew the democratically elected Prime Minister Mohammed Mossadegh. Tracing the events leading to the coup and its subsequent effects, still felt today, Kinzer provides mandatory reading material for those seeking a deeper understanding of recent Iranian history and Iran-U.S. relations. 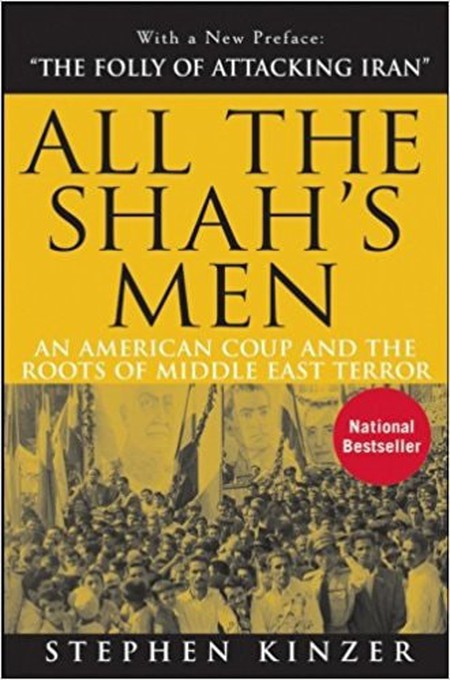 Firoozeh Dumas’s Funny in Farsi is a lighthearted memoir of growing up in California after her family emigrated from Iran in 1972. In a series of short vignettes, the author recounts the hilarious antics of her family (with her father often the star) adjusting to life in the U.S. and a brief stint back in the homeland. It’s sure to touch both Iranian-Americans and Americans, who can view their own culture through the eyes of an immigrant family. 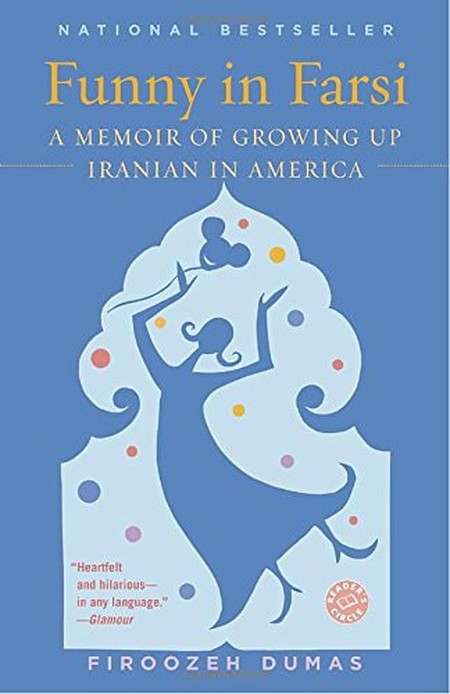 Cyrus Massoudi, Land of the Turquoise Mountains: Journeys Across Iran

After his parents fled Iran 30 years earlier, British-born Cyrus Massoudi returns to discover his roots. By traveling the four corners, he sheds light on a country depicted negatively in mass media. While he illustrates Iran’s many contributions in various fields across millennia, perhaps the most touching aspects of the memoir are his encounters and interactions with everyday people. 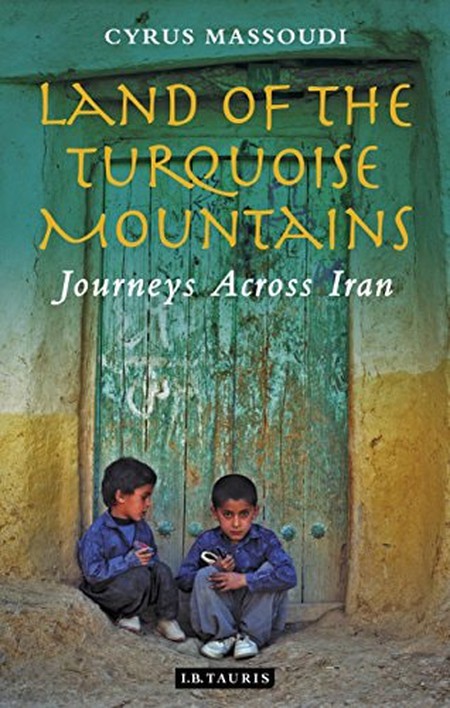 Nina Ansary, Jewels of Allah: The Untold Story of Women in Iran

In her narrative Jewels of Allah, Nina Ansary examines the role of women and women’s rights in both pre- and post-revolution Iran. This enlightening book profiles over 100 awe-inspiring Iranian women and their outstanding accomplishments, making it a must-read that will shatter stereotypes about women in Iran. 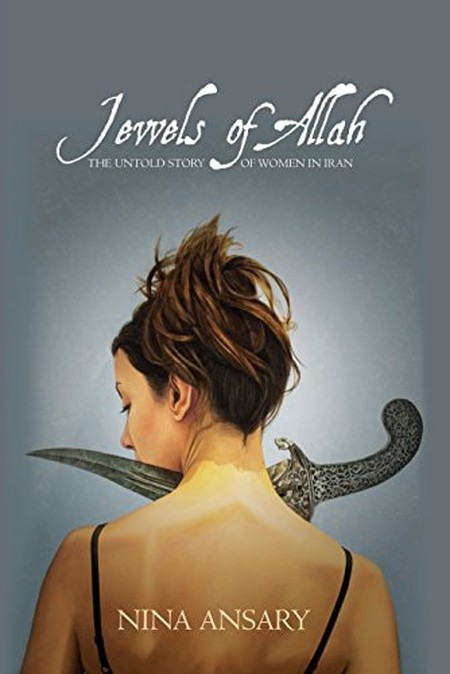 © Revela Press
Give us feedback