10 Inventions You Didn't Know Were Iranian 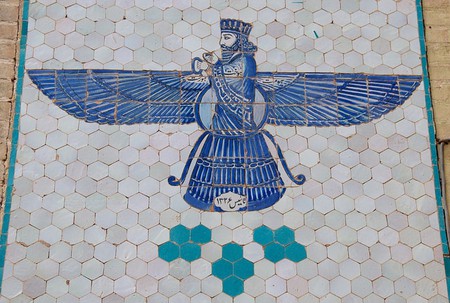 As you would expect from one of the oldest continuous civilisations in the world, Iran and Iranians have created many ingenious and revolutionary things and concepts we now take for granted. From the postal service to the refrigerator, here are 10 inventions you probably didn’t know were Iranian.

The Cyrus Cylinder has been historically recognised as the the world’s first universal charter of human rights. Created in 534 BCE, the Cyrus Cylinder is constructed out of clay and inscribed in Akkadian cuneiform script, and predates the Magna Carta by one millennium. It was discovered in Babylon in 1879, and is now kept in the British Museum in London. 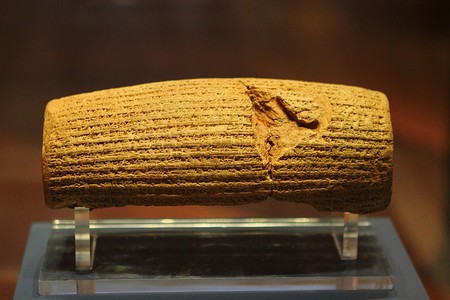 ‘Chapar Khane’ is a Persian term for the first postal service system used during in the Achaemenid Empire. It was created by Cyrus the Great and later developed further by Darius the Great as a method of communication throughout the Persian lands. The system comprised of a series of stations along a 2,500 m highway throughout the empire, where the ‘Chapars’ would ride horseback, delivering post from one part of the kingdom to another.

In 400 BCE, the ancient Persians created the world’s first ever refrigerator. The Persian word for fridge – Yakhchal – translates as ice pit, which is very much how the modern day fridge started out. The original structure had a domed shape somewhat like a small mountain, and it was used to store mainly ice but also sometimes food items.

Muhammad ibn Musa al-Khwarazmi was a Persian scholar (750-850 AD) in Baghdad. His work spanned the fields of mathematics, astronomy and geography during the Abbasid caliphate. Today, he is best known for the method through which he taught algebra as an independent science. For this reason, he is hailed as the founding father of algebra. 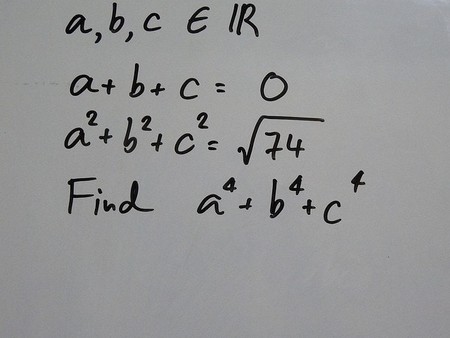 Zakariya Razi (865-925 AD) was a pioneering Iranian scholar who discovered alcohol and sulphuric acid. Nowadays, sulphuric acid has a wide range of uses and applications, including as drain cleaner, as an electrolyte in lead-acid batteries and in various other clothing products.

Although there is some dispute as to whether the game of chess originated from India or Persia, the earliest mentions of chess in writing can be found within Iranian literature. The oldest surviving chess pieces came from the Persian lands, thus reinforcing the belief that chess originated in Persia. 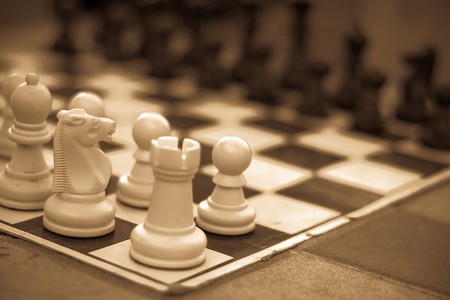 The earliest version of the modern day guitar exists in the form of the tar or lut – a wooden instrument on which strings were plucked to produce music. 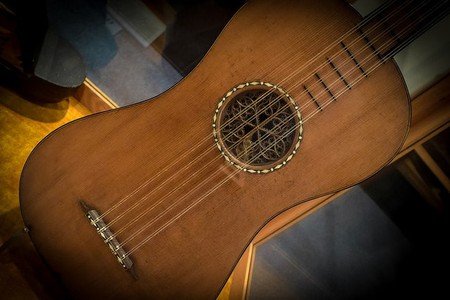 Ibn Sina or Abu Ali Sina is known more commonly in the Western world as Aveccina. He is considered to be one of the most significant physicians, astronomers and thinkers of the Islamic Golden Age (8th-13th centuries). After qualifying as a physician at the young age of 18, he went on to produce his most famous works – ‘The Book of Healing’, and ‘The Canon of Medicine’, an encyclopaedia of medicine.

Zoroastrianism is considered to be the world’s oldest monotheistic religion, founded by the prophet Zarathustra over 3,500 years ago in the city of Yazd, which is now in Iran. Estimates suggest there are around 190,000 Zoroastrians worldwide today.

The qanat was a water management system used in irrigation, which dates back to the pre-Achameinid era. The oldest known qanat is in the city of Gonabad in Iran, which after 2,700 years still succeeds in providing drinking and agricultural water to people today.