10 Epic Places in Iran Even Iranians Don’t Know About 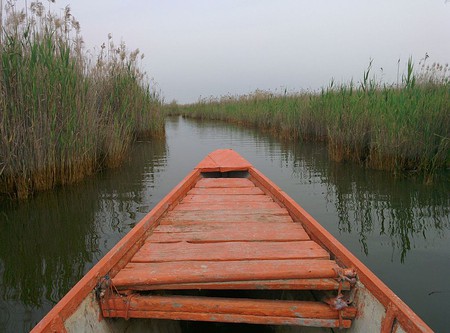 With so much historic and architectural beauty on offer in cities like Esfahan and Shiraz, Iran’s diverse landscapes are easily overlooked. Brimming with natural wonders and forgotten historic sites, there’s plenty to explore off the beaten track. Here we explore 10 epic escapes that the average Iranian might not even know about.

Also known as Thieves’ Castle, Karshâhi Fortress was once the operational center of a gang of robbers infamous for spreading fear and panic throughout the 19th century until the end of the Qajar dynasty. This deteriorating adobe structure is adorned by five watchtowers and invites visitors to imagine the hustle and bustle of its heyday. Local legend has it that a maze of secret passageways exist under the fortress itself with three tunnels running to the mountains behind. The oasis of pomegranate trees tempts adventurers into a night of camping under a star-lit sky at the foot of this forgotten fortress. 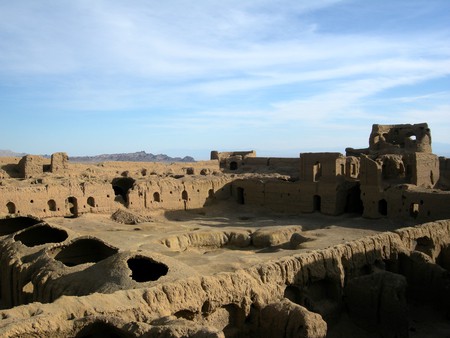 A remote fairytale village in the Mazandaran Province, Filband is known for its untouched nature and the sense of being lost above the clouds. You’ll cherish every second in this rural idyll where chickens and hens roam freely and carefree locals tend to their daily chores, while enveloped in puffy white clouds. Full of hillside meadows dotted with grazing sheep and cottages peaking out from behind the trees, a weekend here promises to quiet your mind and sweep away your troubles from big city life. 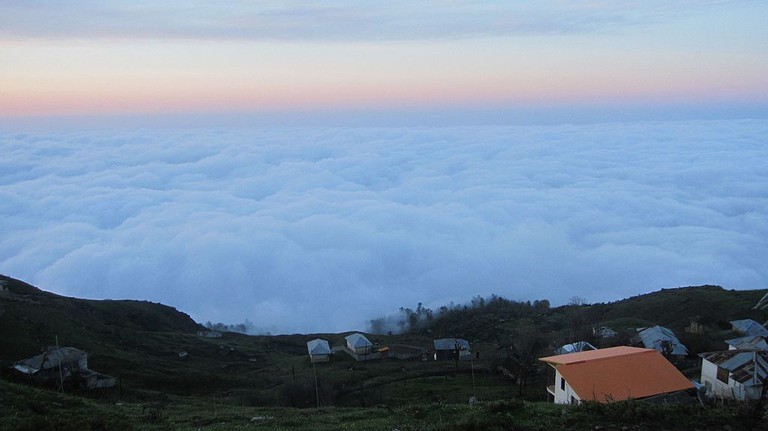 Life exists above the clouds in Filband | © shahram_emile / Wikimedia Commons

Pâmenâr is an enchanting village in Dezful, located in the southern Khuzestan province. Tiny islands rich with vegetation and wildlife are surrounded by the clear waters of a lake formed by Dez Dam, persuading visitors to dive right in, but given the best time to travel is winter, the water may still be a bit chilly! Enjoy the absolute silence at might and marvel at the stars above. Springtime travelers will be rewarded with mother nature’s carpet of corn poppy flowers surrounding the lake, creating even more epic scenery.

Located in the Khuzestan province, Shâdegân Lagoon exemplifies the diversity of both Iranian geography and its people. The Arabic-speaking inhabitants earn their living through the production of meat and dairy products and, to a lesser degree, tourism. A sense of calm and quiet may be broken by the sound of migrating waterfowl or the crashing of a water buffalo deciding to join alongside your boat. Further down the lagoon are mozif, houses with round roofs made entirely of cane. 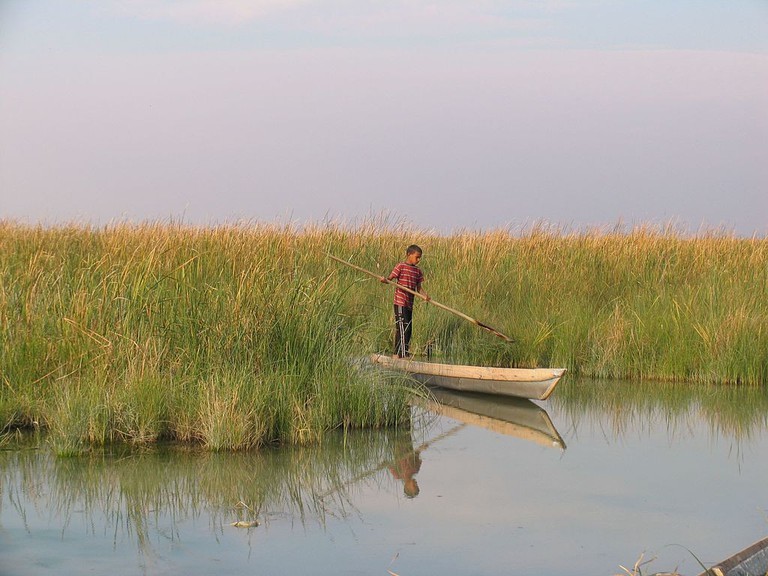 With countless waterfalls and natural pools, Raqaz Canyon in the Fars province is one of the most breathtaking in Iran. The 2.5 km-long journey begins easily with short jumps down into crystal clear pools. Trekking deeper into the canyon with its higher waterfalls, however, especially the highest at 65 meters, requires some technical equipment and a bit of experience. But whether you climb down or stay to plunge a few times in the easier parts, this canyon won’t disappoint.

In the midst of summer, the temperature along the shores of the Caspian Sea reaches a hot, sticky 35º C, but will drop to a cool 18º C as you circle up the mountain to Dâlikhâni Forest. Under a thicket of green trees and mist, oxygen fills your lungs as the air suddenly becomes light and breathable. Cows cross the street or run alongside cars on the road to reach the peak where villagers sell fresh local yogurt, bread, honey, and vegetables. Descending the opposite side, you’ll be met with colorful rooftops that pepper the steep mountainside and the canyon of the next town. 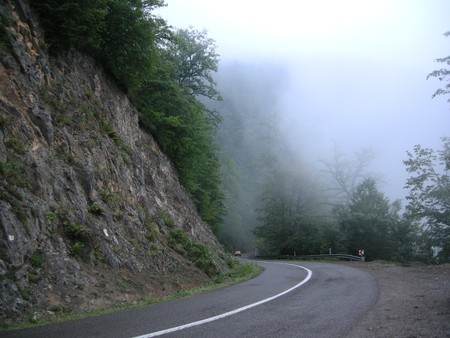 Shaped by centuries of water flow and erosion, Kâl-e Jeni is a magnificent, eerie canyon in Tabas in the Southern Khorasan province. A few theories surround the origin of name which comes from ‘jinn’: the shapes here seem too mysterious to have been crafted by mother nature, it is said that jinn throws pebbles at wayfarers on windy days, and carved into the walls are rooms whose uses remain unknown. The other worldly feel of this aptly-named canyon is sure to leave an impression on visitors.

Located in the northwestern city of Neyshabur, Seven Caves Valley is a spectacular wonder of nature. As the name implies, visitors must hike through about seven rocky caves before reaching the site of a natural spring. In his most famous work Conference of the Birds, the poet Attar, a native of Neyshabur, describes each of the seven stages of spirituality as a valley. It’s rather befitting, then, that this cave is located in his hometown. 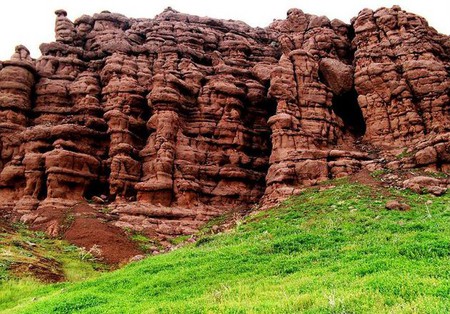 The name sends a chill down one’s spine and the sight of it a few more. Ghost Lake in the Mazandaran province is full of dead trees reaching out from beneath the water giving it a super creepy vibe. Although local residents don’t believe that it’s haunted now, they do believe that their ancestors named it as such for a reason. Those into a good ghost story may be able to dig something up!

There’s no shortage of waterfalls in Iran, and you’re bound to be delighted by whichever one you visit. One that has seemed to fly under the radar, though, is Loveh Waterfall, sitting on the edge of Golestan National Park in the Golestan province. Visitors will find this a conducive spot to meditate or clear their head as they are ensconced in thick trees and moss-covered rocks with nothing but the sound of flowing water. 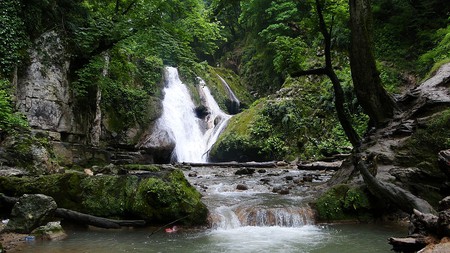