10 Cultural Customs Only Iranians Will Understand 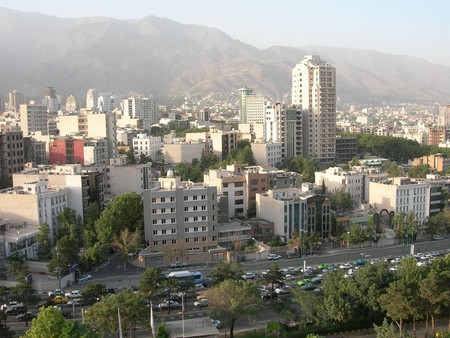 To truly understand a country’s culture and people, it’s imperative to have a basic understanding of their customs. In Iran, there are plenty of quirks and customs that are as routine as drinking water for Iranians but that can leave others quite perplexed. Read on to discover 10 cultural customs only Iranians will understand.

Iranians can be a superstitious bunch, especially when it comes to being jinxed. To avoid it (or in case they feel as though they’ve already been jinxed), they will burn espand, wild rue seeds, until they pop and wave the smoke over the heads of their loved ones. Because they’re also believed to have purification properties, it’s not uncommon to catch a whiff of these pleasant-smelling seeds seeping out from under your neighbour’s door.

If you’ve ever been to a Persian wedding or party, you’ve witnessed the peculiar way Iranians snap. You could snap your thumb and middle finger together, but that’s neither fun nor flashy. More importantly, it doesn’t make nearly enough sound. Instead, Iranians intertwine both hands to create a loud snap with their index fingers. Even George Clooney is down with beshkan!

Iranians can’t be bothered to say no. They’ll simply raise their eyebrows as if uttering that one-syllable word is far too much effort. You might even get it in combination with a nooch sound made by sucking the tongue. Maybe it’s less direct than giving an outright ‘no’ or perhaps it’s just a convenient way to answer while you’re munching on sunflower seeds and someone asks you a question.

Produce is a staple of the Iranian diet, as evidenced by their seasonal street food. Fruit is the ultimate go-to snack and it’s always offered to guests either before or after tea. While cucumbers aren’t traditionally thought of as a fruit, that’s exactly what you’ll find in the bowl, neatly positioned by the pears, peaches, apricots and cherries. Now you know why that salt shaker is on the table. But technically, cucumbers are a fruit, so maybe Iranians were right all along. 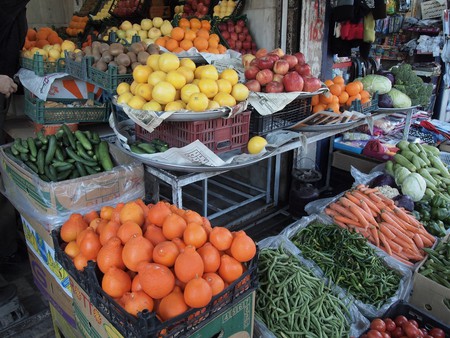 You might walk into work one day to find a random box of sweets. And while it’s true that Iranians don’t need a reason to enjoy some shirini with tea in the company of friends, it’s more likely that someone is giving soor, an offering of pastries (or a party), because they bought a house or a car or maybe they got engaged. And if you divulge this new life event, Iranians won’t let you off the hook until they get your soor. They’re happy to share this joyful event with you, especially if you’re treating! 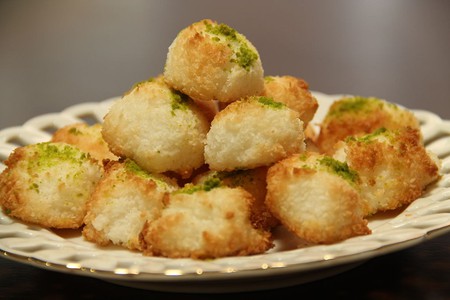 It’s one thing for children to call their parents ‘mom and dad’, but it’s quite another for the parents to call their kids ‘mom and dad’. And yet, that’s exactly what Iranians do, usually when greeting, asking a question or for emphasis. A mother calls her child maman jân while a father says baba jân. But this curious way of expressing endearment doesn’t stop there – it extends to aunts and uncles as well.

The knee-jerk response to the question “how much is it?” is ghâbel nadâre (it’s nothing/it’s not worthy of you). Receiving money for your services is standard throughout the world, but Iranians seem to think it’s rude to name the price right off the bat and prefer to ease into it. In its most insincere form, the price is uttered in the same breath right after ghâbel nadâre, but, hey, at least they said it. This custom can often be just as annoying to locals as it surely is to tourists, but it’s here to stay. 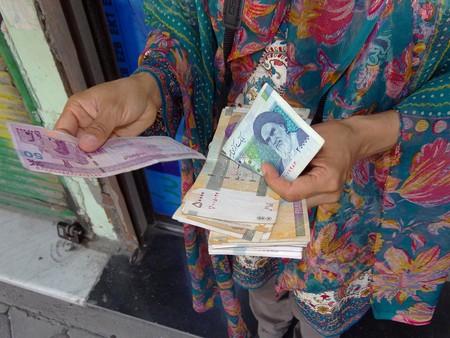 Asking how much you paid

Iranians may be reluctant to accept money, but they have no qualms about asking what your salary or monthly rent is or how much that stunning designer bag set you back. Oftentimes, the most interesting part of that trip you took to Istanbul is how much you paid for it.

Celebrating events on the eve

Your surprise birthday party may actually be a surprise as it may not even be on your birthday! But it’s not because your friends still don’t know your birthday after all this time. It’s because Iranians celebrate birthdays and anniversaries on the eve. It’s awesome when you’re a kid and want to be older, but as the years go by, turning a year older one day earlier is not nearly as thrilling. 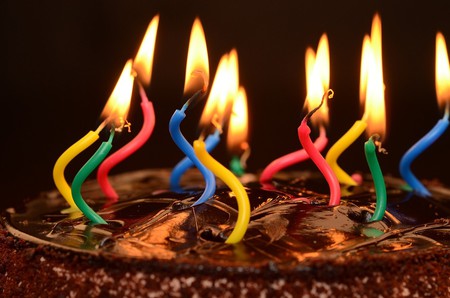 Birthdays are celebrated on the eve | © diapicard / Pixabay

Sitting with your back to someone 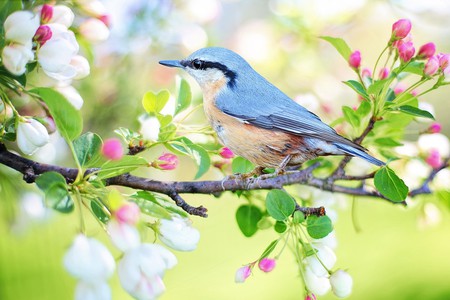