A World Of Your Own: Bahrain Debuts At The Venice Biennale 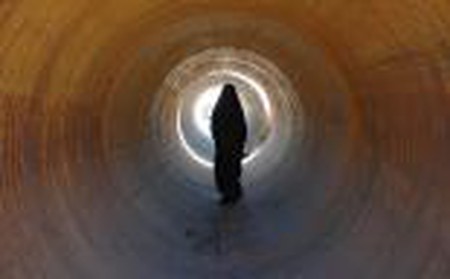 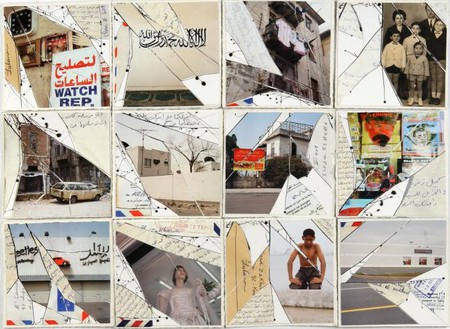 Bahrain is not a complete newcomer to either the art world or Venice. Three years ago, Bahrain appeared in Venice for the first time, at the architecture biennale, with the acclaimed project Reclaim, which took home the Golden Lion for best national pavilion. Traditional fishermen huts were brought from Bahrain, in a project which overlapped between documentary and installation, and then staged in Venice. This curious story from Bahrain’s forgotten and fading landscapes offered an introduction to the art and architecture of an otherwise little-known state.

The photographer Camille Zakharia was commissioned to document the decaying coastal areas of Bahrain, and out of this portfolio, a project was born consisting of real-life size huts, a documentary film and extensive documentation. Now Zakharia returns to Venice in the company of two young Bahraini artists, Mariam Haji and Waheeda Mallulah, for A World Of Your Own, commissioned by the Ministry of Culture and curated by Melissa Enders-Bathia. The pavilion, according to the curator, was conceived in a loose curatorial framework, exploring certain practices in contemporary art with the curiosity of a newcomer, but firmly anchored in the art history of a country whose art long preceded independence. In conversation with different formats — photography, drawing and collage — the artworks do not exist in a conceptual void, but present themselves as critical enquiries. 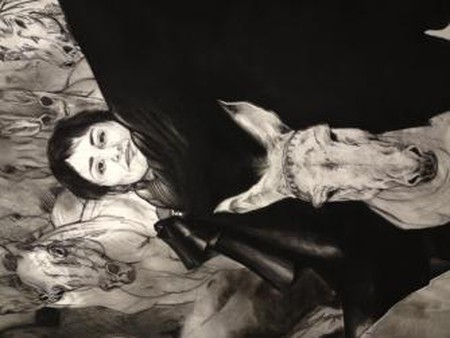 In the brochure of the pavilion, Enders-Bathia notes how ‘domestic realities have to be negotiated and balanced with the expectations of an international art audience’. Already in 2012, Bahrain presented its second pavilion at the architecture biennial, reflecting on the ambiguity between the real landscapes of Bahrain and those transmitted through media broadcasts about the country since the 1950s. A World Of Your Own is a continuation of that journey, through which young artists from Bahrain are surveying the territory of identity and belonging, in a country defined by rapid urbanization, immigration and social diversity. Far from establishing a foundational narrative, the works in the show disestablish such possibilities and beget the question of how is it possible for art from Bahrain to navigate in the environment of global art.

Mariam Haji’s large drawing (800cmx270cm) The Victory, commissioned for the pavilion, is a personal attempt on the part of the artist to establish a dialogue both with art history (Henry Renault’s Automedon with the Horses of Achilles, 1868) and herself. The artist is depicted riding a donkey in a stampede of Arabian horses. She asserts here a sense of personal identity beyond the constraints of culture; simultaneously addressing the construction of female identity through the iconography of art history and asserting the distance between national cultures and personal identities. Haji’s works in general are conceived as dislocations of art history, sometimes resembling Artemisia Gentileschi’s bravado, but more often choosing to deconstruct the narratives associated with women in her immediate environment. 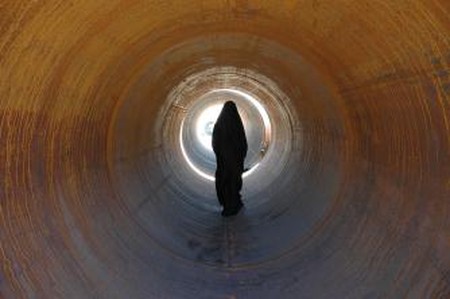 In a similar vein, and somewhat experimental, Waheeda Mallulah’s photography series A Villager’s Day Out (2008) presents the contrast between traditional life and the perplexing phenomenon of modernity and urbanisation in Bahrain seen from the eyes and experiences of a woman. Perhaps Mallulah’s works articulate best not only the paradoxical position of Bahrain in a contemporary art context but also the immediacy of the country’s everyday life as it is made available to the eye. The series — no less than the entirety of her production — is conceived as a personal journey through the formless and ever so shifting landscape of Bahrain that has been extensively documented by Zakharia throughout the years. The images are almost prosaic, occurring as controlled accidents in which an otherwise sterile reality appears colorful, inviting and even risky.

Lastly, Camille Zakharia’s large-scale commissioned work, C/O (584cmx152cm, 2013), a collage whose title hints at the world as a postal system in which the final recipient of the message, ‘in care of’, is still unknown. Zakharia has obsessively photographed Bahrain through the years and his archive of mutation and change in the island functions as both a history and an art history; following traces that are almost absent and in the process of becoming extinct. This playful work — in line with Zakharia’s earlier work on Arab immigration — exalts the fragmentary and contradictory nature of memory, engulfing the works of Haji and Mallulah and acting as a container of stories. By re-configuring memories spatially, Camille Zakharia presents history and the present as an open-ended archive to which we all belong and in whose manipulation we all take part by the act of sheer living. 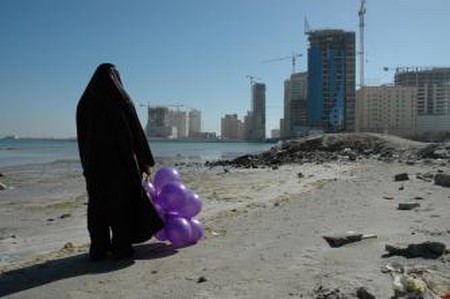 These works are immediately related to Zakharia’s series ‘Belonging’, shown by Albareh Art Gallery in ArtDubai 2013 and at the center of which there is the unresolved question of identity in and of Bahrain. As a first-time pavilion, A World Of Your Own is challenging and often disconcerting, but the curatorship is here more of a mediator between three contemporary practitioners than a specific framework of reference. It remains to be seen whether other artists from Bahrain, where the format of art has remain more or less unchanged, will be encouraged and influenced by such bold artistic approaches. Rather than contesting the framework of art as is the case in other regions, these artists from Bahrain are developing their own frameworks of reference, at the core of which lies what could be the foundation of a contemporary art both local and international.