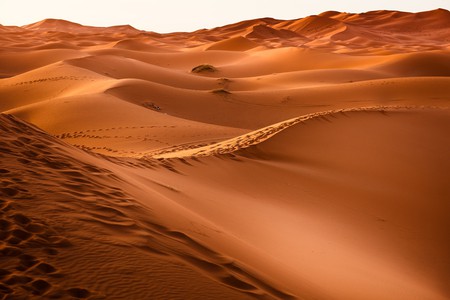 Making ice in the desert? The irony is in the sentence itself, as most people can only fathom making ice by using their freezers, in a practical and modern manner. However, people had figured out how to make ice in the desert over a millennia ago. This practice requires an ingenious structure called a yakhchāl, and was used as far back as 400 BC.

Believe it or not, it’s actually stated in the Bible that people could make ice in the desert at a time long before electricity and fridges. This practice seems baffling for modern society, but it was actually quite simple and practical – and most often used in Persia. The creation of yakhchāls (a Persian word – yakh meaning “ice” and chāl meaning “pit”), a structure which worked as a cooler, allowed the freezing of water to take place. 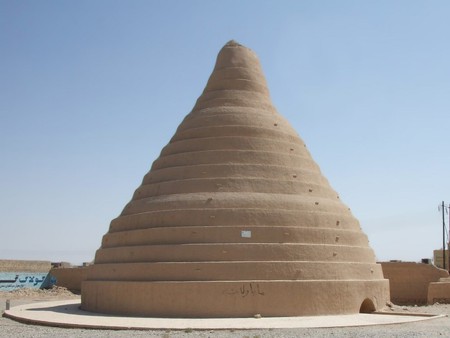 Yakhchāls were large above ground structures built with heat-insulating materials which served as coolers during the hotter months of the year. The structure had a deep hole in the center of it, which lead to an underground storage space. Yakhchāls were often used to store ice which naturally formed during winter, as well as storing food. However, these structures were also able to freeze water – even in the desert! 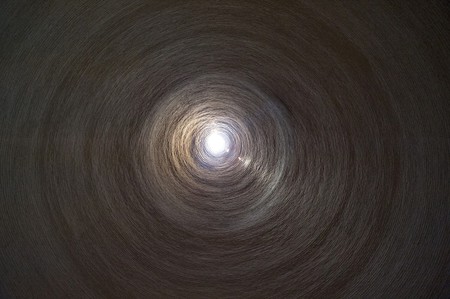 It’s all about physics. Once water is stored inside the yakhchāl, it’s able to freeze into ice because of the extremely low temperatures that the structure creates. The hole in the center allows cold air to enter and make its way all the way down to the subterranean bottom, where water is stored. The cone-like structure is also designed to make any hot air present inside the yakhchāl make its way out. The insulating materials used to build the structure – including sand, clay and even goat hair – ensure that the inside of the yakhchāl remains much cooler than the outside temperatures. These materials also make the structure impermeable. This brilliant invention is only one of the many ways in which ancient society handled the desert and made it a more inhabitable place to live long before modern technology. 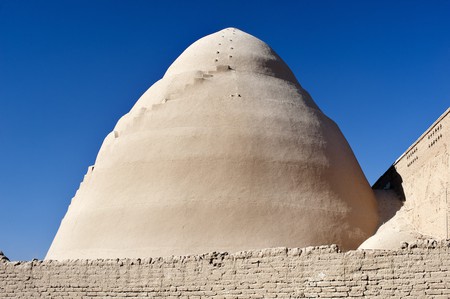 Yakhchāl | © Wikimedia Commons
Give us feedback