The Islamic New Year: What is Muharram? 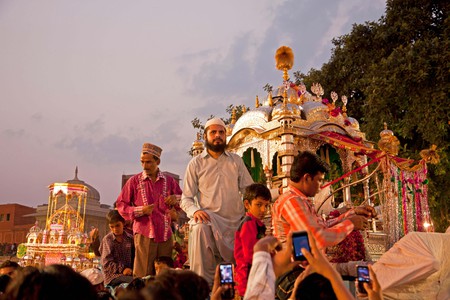 Muharram is one of the most important months for Muslims and marks the start of the Islamic New Year. This year the event falls on 31 August and lasts until approximately 28 September.

Based on the lunar Hijri calendar, Muharram is the first month of the Islamic New Year and is considered a holy month, second only to Ramadan in its significance.

Muharram begins after the sighting of the new moon on the final day of the Islamic calendar. 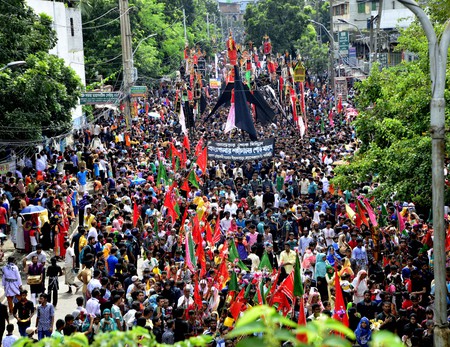 Why is Muharram celebrated?

The 10th day of Muharram, called Ashura, is an important day for Muslims. It marks the day Nuh (Noah) left the Ark, and the day that Prophet Musa (Moses) was saved from the Pharaoh of Egypt by God, crossing the Red Sea with his people.

Sunni and Shia Muslims mark Muharram differently. For many Sunni Muslims, this month is the beginning of the Islamic New Year and symbolises peace and reflection.

For those Muslims who follow the Shia branch of Islam, this month represents a solemn, reflective day in Islamic history.

For Shia, Muharram commemorates the death of the Prophet Muhammad’s grandson, Hussein Ibn Ali. After questioning the legitimacy of the caliph Yazid, Hussein was murdered during the Battle of Karbala, which took place on the day of Ashura in the year AD 680. 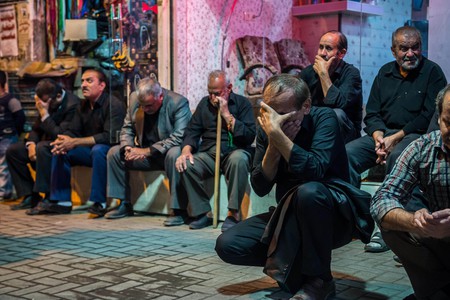 How is it celebrated?

Many Muslims opt to fast on the day of Ashura, as well as on other days in the month of Muharram, to show thankfulness.

Shia Muslims also engage in mourning rituals. Some gather at mosques to cry over Hussein’s death and to remember the importance of what the Prophet’s family did for justice, while others perform public rituals that include chest-beating, self-flagellation with chains and forehead-cutting. 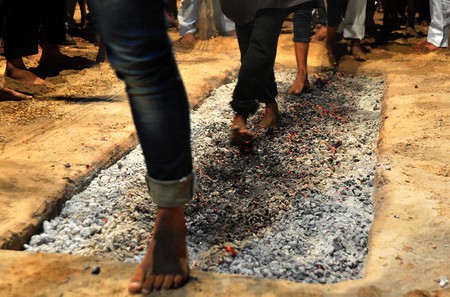 Whether Muslims are celebrating the beginning of the Islamic New Year or lamenting the loss of life, Muharram is an important and holy month for everyone. Many Muslims fast, give extra prayers, and spend longer hours in the mosque.

Muharram, with all of its complexity, will always be a month of deep reflection for Muslims across the world.