What is the Difference Between the Hijab, Niqab and Burka? 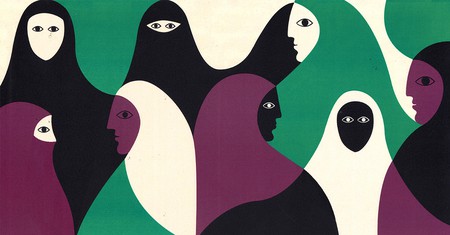 From hijabs and niqabs to chadors and shaylas, Culture Trip breaks down the different styles of headwear that are worn by Muslim women around the world.

Arabic for ‘cover’, ‘screen’ or ‘partition’, a hijab is a veil or head-covering that many Muslim women around the world wear as an act of modesty, and a religious practice. A woman’s culture, her sect of Islam and her personal preference can influence the type of veil she wears. Here are the most common hijabs worn by Muslim women across the world.

‘Hijab’ is often a generic term for the attire that Muslim women wear to cover their heads as a religious practice. Today, the term also refers to an item of clothing that covers a woman’s head (and often neck), leaving the face uncovered.

There are many different styles, and these vary depending on everything from cultural practices to personal preference. For instance, some women may choose to cover their necks entirely, while others wrap the hijab loosely around their heads.

The scarves used for the hijab also vary in fabric colour and material, and this is also based entirely on personal preference. 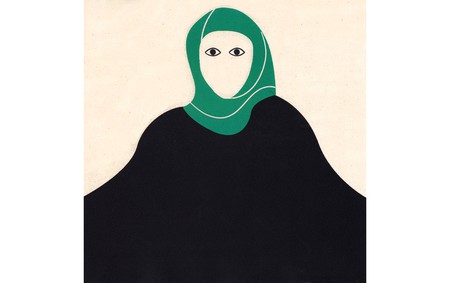 The burka is worn by Muslim women in Central Asia and is a long, voluminous outer garment that covers the entire body, with a grille covering the face.

It has been worn by Pashtun women in Afghanistan and West Pakistan since pre-Islamic times, when it was considered a symbol of respect and stature in society. 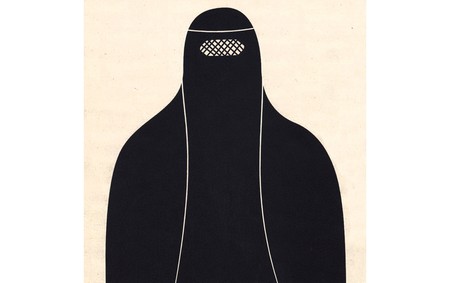 The niqab is a veil that covers the face, and is usually black. Women often pair it with a headscarf and an abaya, or another style of loose robe that covers their bodies. The way this veil is worn varies from region to region, but there are two main styles.

The ‘full niqab’ is common in the Gulf states, and covers the face and head entirely, with a place cut out for eyes. 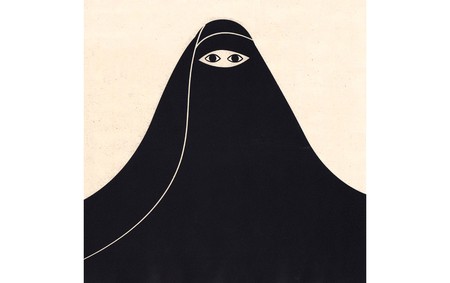 The ‘half niqab’ includes a veil that covers the lower half of the face up to the bridge of the nose, leaving the eyes and forehead clear. This style is often worn in South Asia and North Africa. 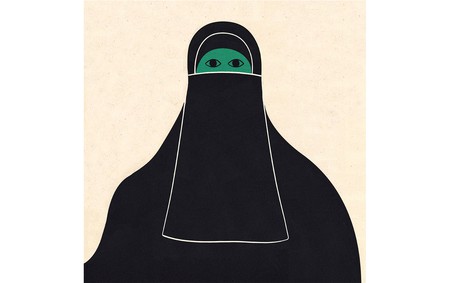 The al-amira is a two-piece veil that usually doesn’t cover the face. It includes a tight cap and a tube-like scarf worn over it, which also covers the neck. It’s predominantly worn in Southeast Asia. 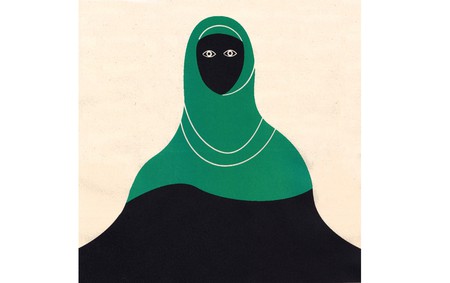 The shayla is a long, rectangular scarf wrapped around the head, worn by women in the Gulf states. A Shayla can be worn with an abaya or other clothing, depending on preference, and the cloth is available in a variety of fabrics and colours.

It is no different from the standard hijab but, in the Gulf, ‘shayla’ is the specific term for a headscarf that leaves the face uncovered, while the concept of ‘hijab’ is the act of dressing modestly for religious purposes. 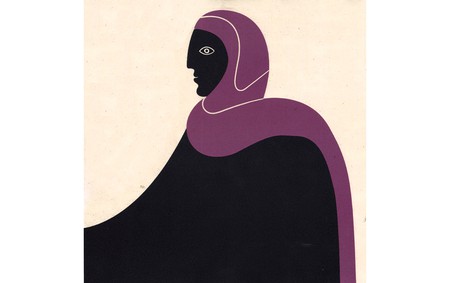 The khimar looks similar to the al-amira and is essentially a veil with a hole cut out for the face. The garment covers the hair, neck and shoulders completely.

There are a variety of lengths for the khimar; while it commonly hangs down to the waist, some women prefer longer lengths that may reach the knees. It is popular among Egyptian women. 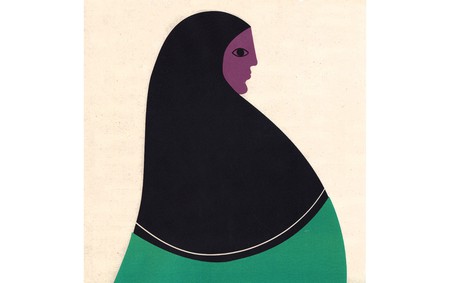 The chador has been worn by women in Iran (as well as some other countries – particularly those with large Shia populations) for centuries. It is a shawl-like fabric that is draped over the head and around the body completely. The chador is not fastened with pins or tucked in, but simply wrapped around the body or held shut with hands at all times. Black varieties are usually worn in public, but colourful versions can be seen at home or at the mosque. 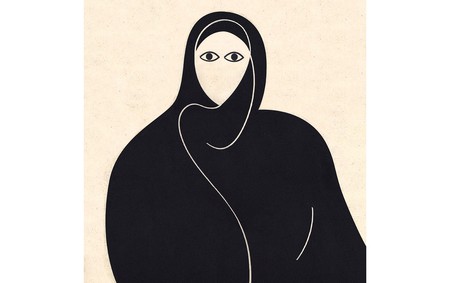 The battoulah is a mask that is usually made out of a very thick fabric such as leather. It is usually black and, at a first glance, almost appears to be made out of metal because of its slightly shiny texture. It usually covers the face from the eyebrows to just below the nose, with a slit for the eyes.

The battoulah is worn by Arab women from the Gulf and some parts of Iran, and is worn with some version of an abaya and a hijab to cover the head and the body.

For younger generations today, the mask holds more cultural significance than religious value, and is usually reserved for special occasions. However, many older women still choose to wear it, especially in rural areas. 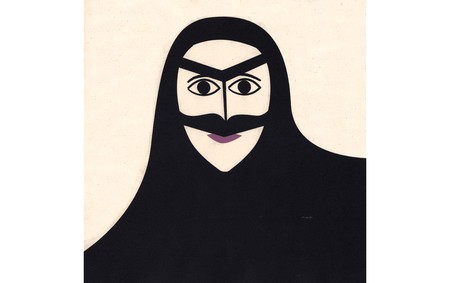