The Best Countryside Holidays in the Middle East 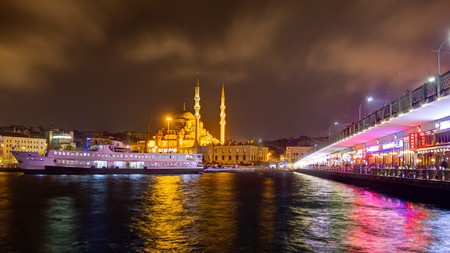 The Middle East is full of ancient culture, heritage and rich history to be discovered and enjoyed. Between ancient monuments, old cities, forts and castles, natural attractions, and modern communities, the Middle East is one of the most mindblowing must-visit regions in the world. Here is our guide to the best countryside getaways.

Tunisia is located in north Africa, surrounded by the Mediterranean Sea from the north and the East, Libya from the southeast and Algeria from the west. Despite its small size, the country is considered to be one of the most naturally and architecturally beautiful countries in the region. It is distinguished with amazing beaches and splendid Mediterranean shores, golden sand dunes, and refreshing warm weather. On the other side, Tunisia has a unique architectural style that reflects its ancient culture and authentic heritage. The best cities to visit in Tunisia to enjoy both wonders of nature and architecture are: El Djem, Sfax, Tataouine, Kerkennah Islands, Gulf of Hammamet, and Sidi Bou Said. Sidi Bou Said is famous for its eye-catching blue and white color-theme that covers all its building, which makes it an appealing place to stay, meet with the locals, try traditional food and enjoy the city’s beauty. 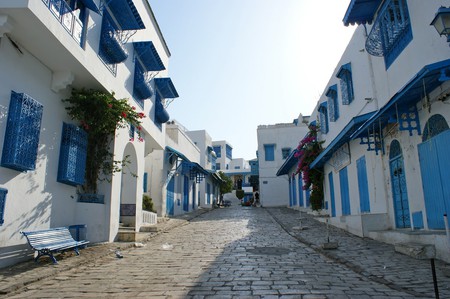 Jordan is one of the historically richest countries in the Middle East, as for the many ancient civilizations that existed in the country for years, which include: the Ottoman Empire, Persia, Rome, Greek, Egypt and Babylon. It is located in western Asia on the left bank of the Jordan River, and is surrounded by Syria from the north, Iraq from the northeast, Saudi Arabia from the east and the south, and Palestine from the west. Jordan has lots of archaeological sites and ancient cities that retell the unique culture and heritage it had. The best cities to get a taste of the Jordanian culture are: the city of Petra, Aqaba, Zarqa and Ajloun. Aqaba is the largest, only coastal and most populated city in Jordan, which distinguish itself with beautiful sandy beaches and lots of cafes that serve mouthwatering Jordanian traditional desserts.

Oman is another amazing small country located in the southeastern part of the Arab Peninsula. It is surrounded by the Arabian Gulf (Persian Gulf) and UAE from the north, the Gulf of Oman from the northeast, the Sea of Oman from the east and the south, Yemen from the southwest, and Saudi Arabia from the west. It is rich with several architectural and natural wonders in every governorate and region. The Omani people are one of the friendliest, most generous and kindest people on earth. Between ancient forts and castles, golden sands, crystal turquoise waters, amazing palm trees, and local souks, the city of Nizwa, the city of Nakhal, Muttrah, Salalah, Sur and Sohar are some of the best cities to visit for an authentic taste of the country’s outstanding culture and traditions. 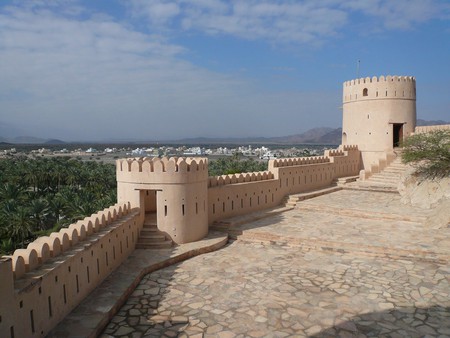 Lebanon is one of the most beautiful countries in the Arab world, and one of the richest with natural sites and attractions. It is located in western Asia, and is surrounded by Syria from the north, the east and the southeast, Palestine from the south, and the Mediterranean from the west and the northwest. Beirut is one of the most globally famous and oldest cities in the country, and is referred to as the “Paris of the Middle East”. The city is distinguished with good traditional food, great music, the Lebanon Mountain trail, which offers marvelous views over the Mediterranean, and “Souk El Tayeb” farmer’s market, making it the perfect spot for an unforgettable countryside holiday in Lebanon. 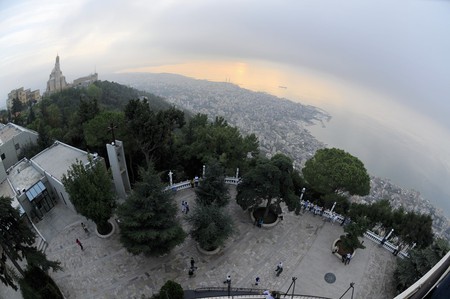 Egypt, the country of the Pyramids, the Sphinx, the amazing history and a 7,000-year-old civilization, is one of the must-visit destinations in the Middle East. It is located in north Africa, and surrounded by Palestine and the Red Sea from the east, Sudan from the south, Libya from the west, and the Mediterranean from the north. Culture, history and traditional tales diversify in different parts of Egypt. However, Luxor, Aswan, Al Nuba, Dahab and Cairo are some of the cities that must be visited in Egypt to get an unmissable taste of the Egyptian culture, the people, the history, and the traditions. 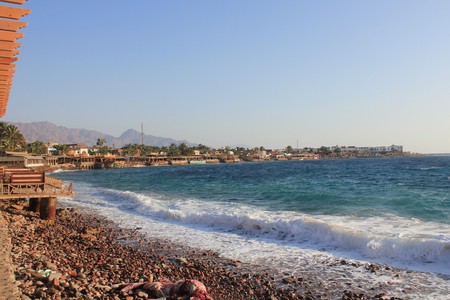 Qatar is a small peninsula surrounded by the Arabian Gulf (Persian Gulf) from the north, the east and the west, and by Saudi Arabia from the south. It is one of the most developed countries in the Gulf region of western Asia. Doha is the most populated city in Qatar, and is known for the modern buildings and skyscrapers that reflect the contemporary architecture and modernization of the country. It has lots of amazing attractions to learn about the country, especially museums like Museum of Islamic Art and Arab Museum of Modern Art.

Turkey is one of the most mind-blowing countries in the Middle East. It is located in western Asia and eastern Europe, and north of the Arab Peninsula. It is surrounded by the Black Sea from the north and the Mediterranean from the south, and bordered by eight countries. Turkey is distinguished by its wonderful architecture and extraordinary biodiversity, especially in Istanbul, Ankara and Antalya. Istanbul is the largest and one of the most modernized cities in Turkey. It combines amazing ancient attractions that reflect the Turkish culture and unique heritage, with the modern buildings and new attractions, making a holiday in the city an unforgettable one. 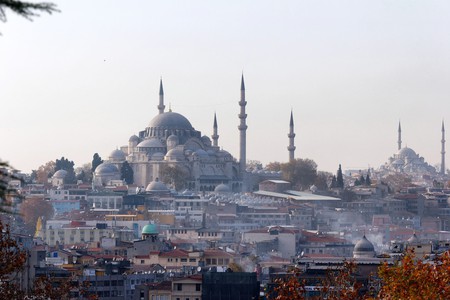 Morocco is located in the westernmost part of northern Africa, and is surrounded by the Mediterranean from the north, Algeria from the east and the southeast, Mauritania from the south, and the Atlantic Ocean from the west and the northwest. Its culture is distinguished with the unique mix between Arabian and European influences. Marrakesh is one of the best cities in Morocco that has lots of great attractions, which reflect the outstanding culture and heritage of the country, such as The Museum of Islamic Art, Bahia Palace, Royal Palace, and the Tombs of the Seven Saints, as well as traditional local souks, and the splendid gardens. 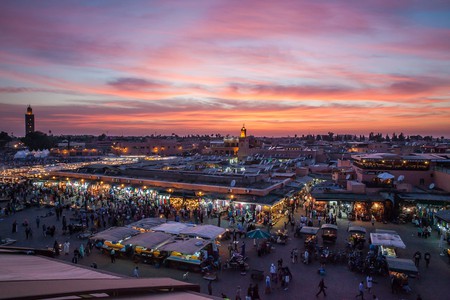 Morocco | © Tom Godber/Flickr
Give us feedback